Is today the better half?

Today, the second half of an 80 cards for $3 repack from Dollarama. Let's start with the dupes like yesterday. 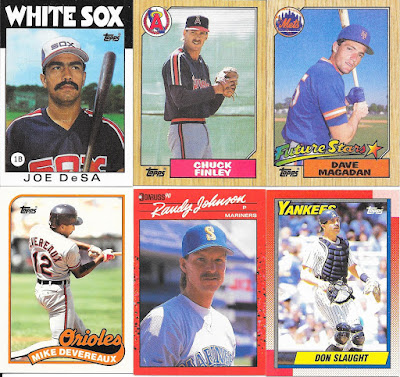 Can't go wrong with a Randy Johnson card, even if the mass over produced and angry red border 1990 Donruss. I do miss the old Mariners blue and yellow. I understand the uni change, and maybe it is my youth more than the look missing those times, but hey - reasons... 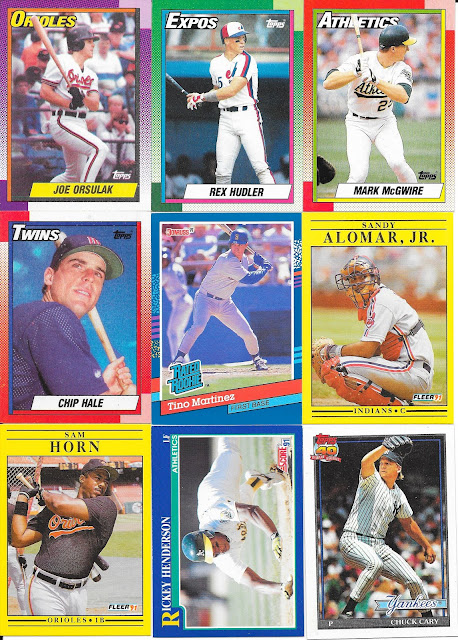 Disappointing I didn't need more of the 1990 Topps cards since there were a healthy handful including McGwire in his bash brother days.

We continue the theme of nice blue and yellow mariners unis with a nice Tino Rated Rookie. 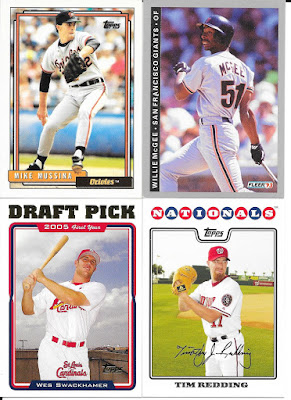 Yeah, most of the dupes I get are junk wax, but still a couple newer that somehow I managed to get...and by newer, I mean, you know, the last 15 years.

So what did I get that I didn't have before? 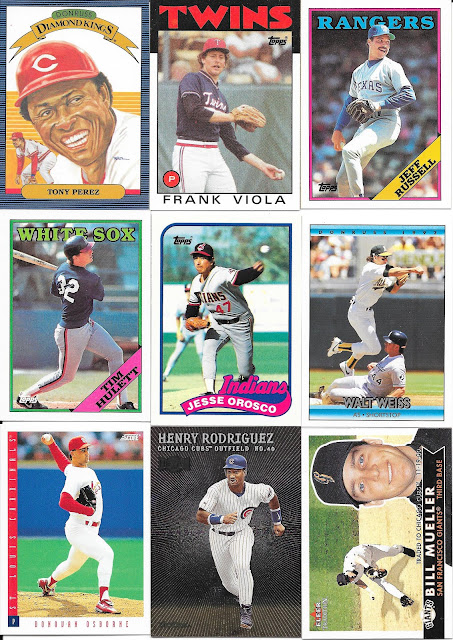 Somewhat similar cards in this half, such as a single 2000 Metal card, just like yesterday, but here we also get a sweet 1986 Donruss Diamond King Perez. 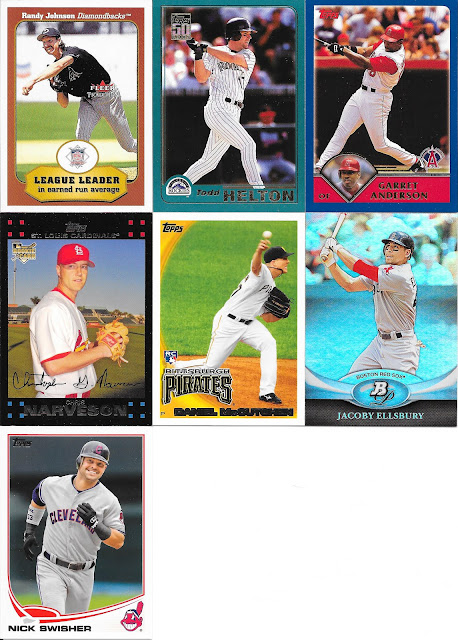 A nice second Randy Johnson card. Randy did well in Arizna and after really hitting his stride the last few seasons in Seattle, reeled off some great ones in Arizona. The man pitched to his mid 40s and did it well. 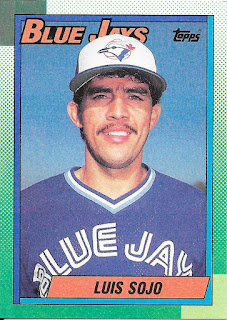 This is the only Jay pick up from this side - though three for the entire pack sounds about right on average - too bad I had a few already, but it's all good. As for inserts... 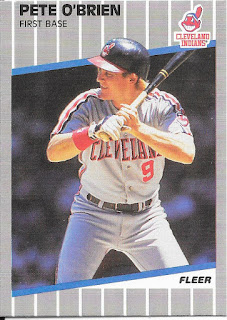 I was a bit disappointed at first, obviously off center printing job, but not off card which is what I count to make it an error. Then I looked at the back... 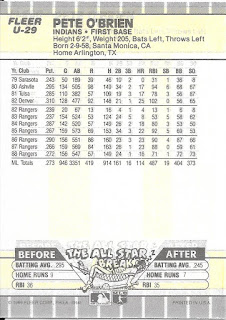 Yeah - that definitely counts for my records...you can see the second print is off from the first.

I think today wins by an error over yesterday.
Posted by CrazieJoe at 8:00 AM