As much as that could very well be a reference to the awesomeness that is NXT pay per view events (like the one just the other day), it is actually reference to today's cards - another pack of 15 wrestling base cards from www.firstrow.ca.

I did want to first share a quick scan of two more adds to the unopened pack collection. These came from the US trip, and I wanted to ensure I included them in a post before I stick them away in the collection. 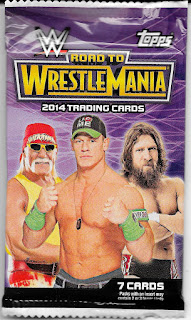 Before Hogan went on his three year hiatus from WWE connections, and before Bryan had to retire. Part of why I like the pack collecting, the package tells you in a picture what/who was important and hot at the time.

Only needed the Mick Foley one, but nice to get the others regardless. 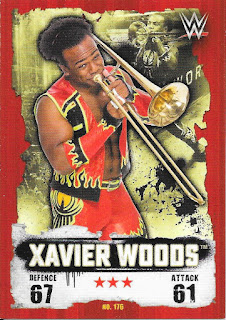 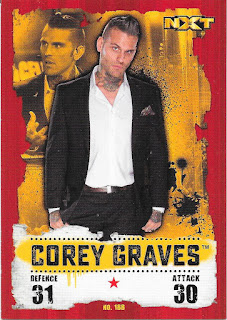 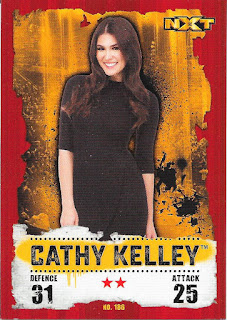 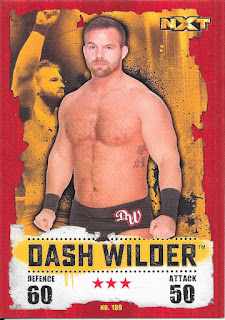 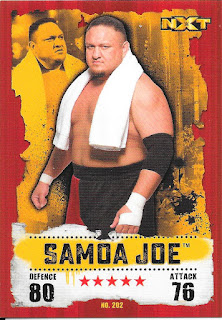 Nice to see Graves and Cathy included in the set, and a bunch of NXT stars... 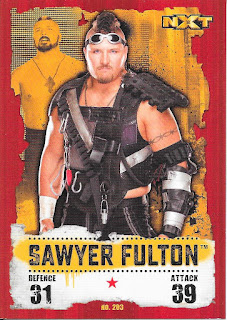 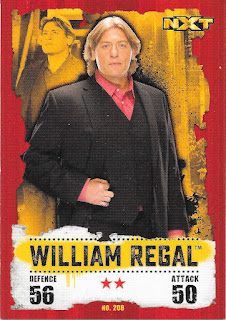 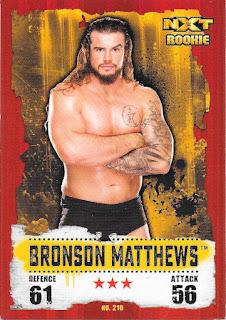 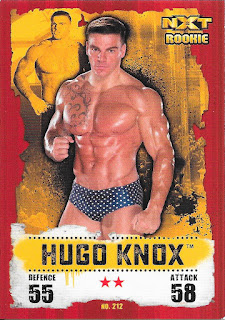 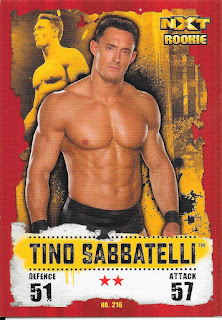 Didn't really need two Fulton's, but did need at least the one. All in all, only needed about half the NXT stars still, but I'll take it.

Definitely enough NXT stars in this package!
Posted by CrazieJoe at 8:00 AM