Well, if we are going to see a bunch more of these, let's just focus on one...at the end... 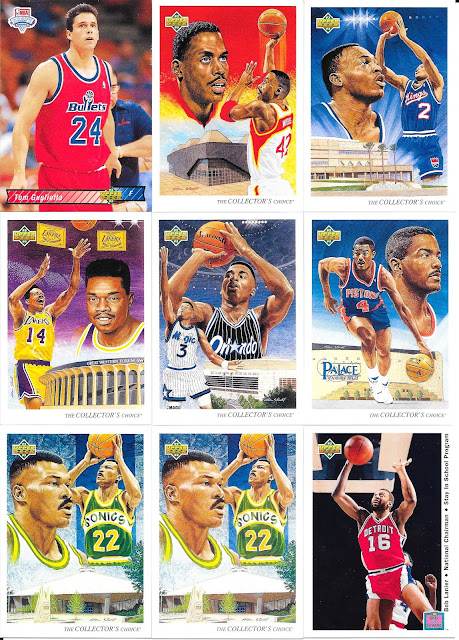 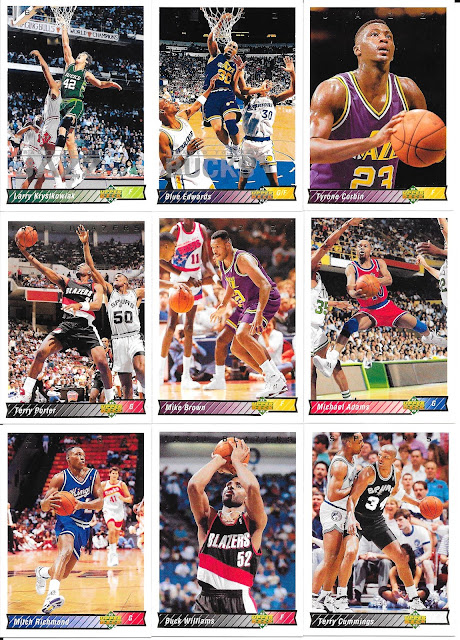 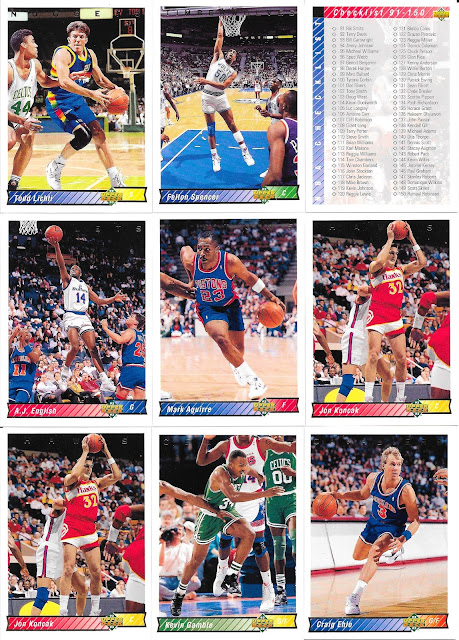 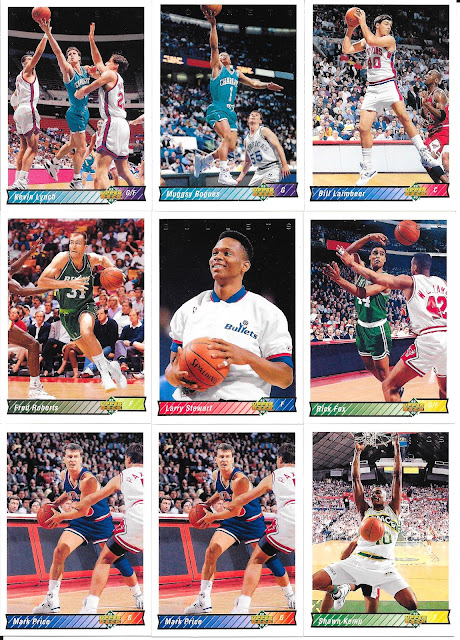 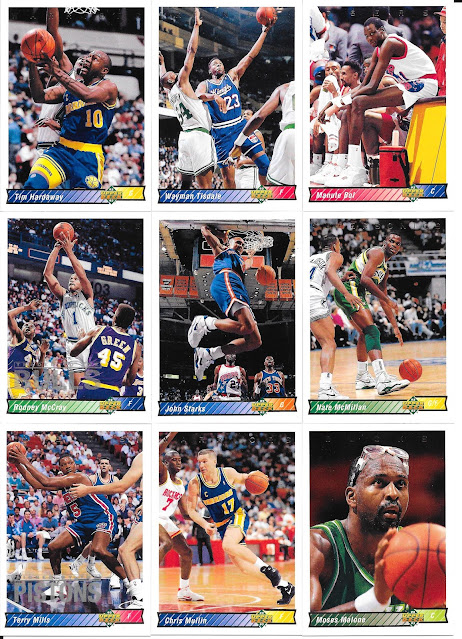 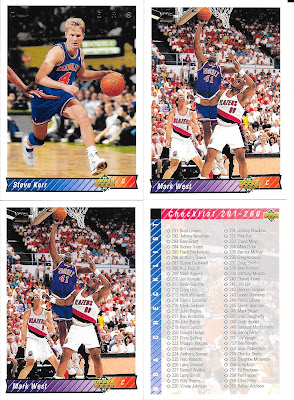 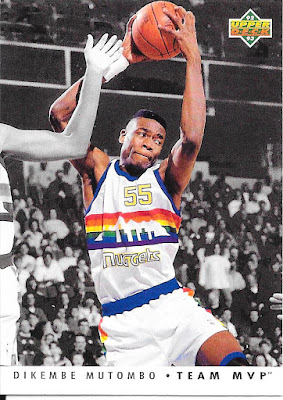 Mutombo inspired finger wagging in sports. Sure, it was probably around before, but it became his signature after a block as he would give a shake of the head and a wiggle of the finger to say "no" or not on my court.
The 8-time all star was known for his defensive play and specifically using his height to block shots. Overall, he sits number 2 in NBA history, only behind Hakeem Olajuwon.
Hi had 10 or more blocks 13 times in his career and lead the league in blocks per game in 3 consecutive years.

Mostly what lives on though, is the finger wagging...everyone would do it when playing on the court at school. Good memories...and that's part of what collecting and cards are all about! 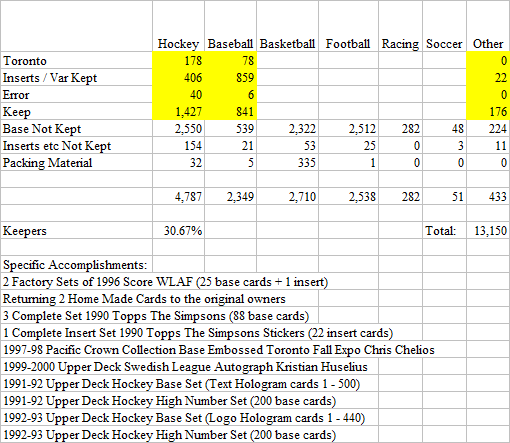