Continuing through the Metal set, I can say, no surprises really in the cards that are missing in action today. 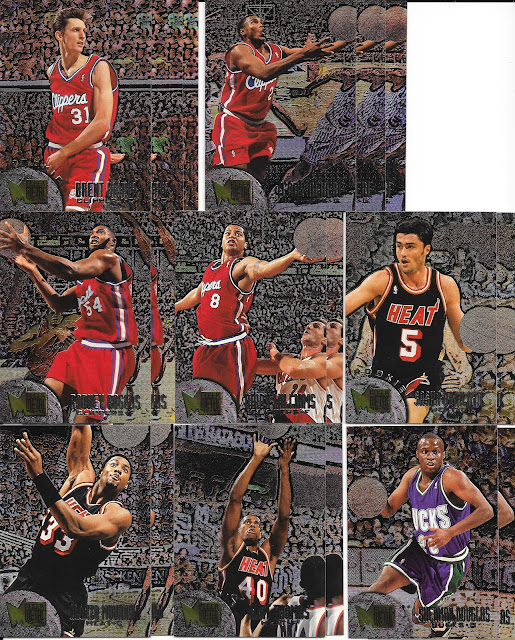 First card missing today is #161 - Magic Johnson. Yeah, no surprise there as the man is a legend and Hall of Famer. 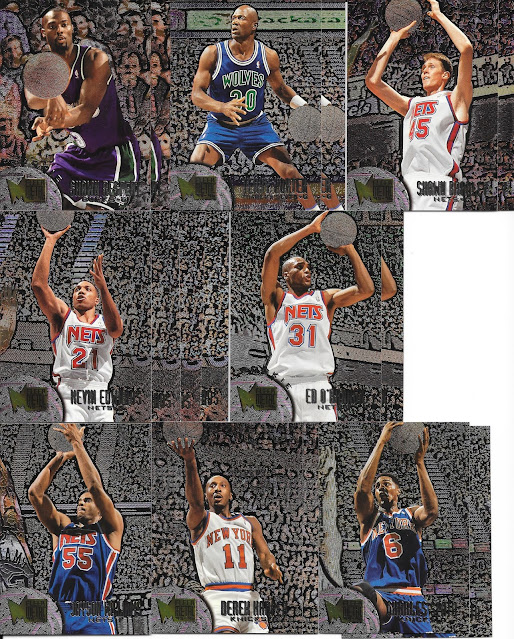 Next up is $167 - Kevin Garnett. Not on the same level as a Magic Johnson, but the man was a power and this being his rookie card, can see why it is missing in action.
Also missing is card $179, the rookie card for Jerry Stackhouse which can be seen in a similar light. 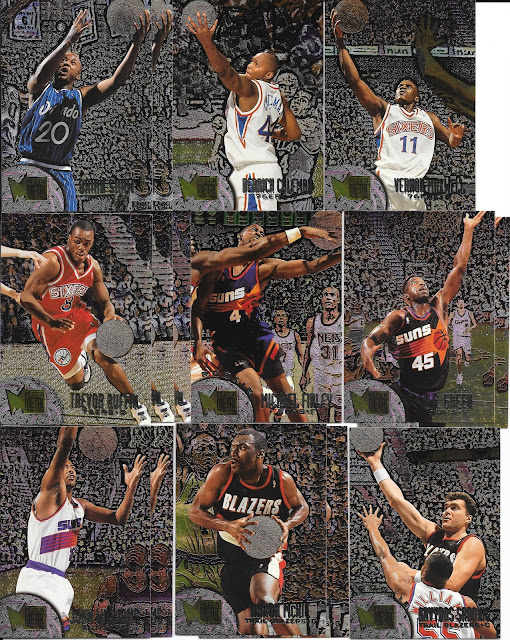 So for the series, we are at 64 card in and just missing three which isn't too shabby. Probably going to be a few more to be left out, but we will be able to see in the next day or so. 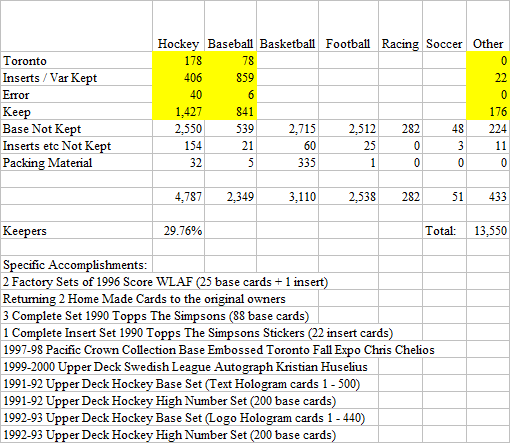