A lack of Magic in this one...

To be honest, after opening this pack of 100 Magic cards for $4 from Dollarama - I don't think I will be doing one of these again for a while. It is pretty hard to feel a bit ripped off on one of these, but there is really not much for me in it, except a pile of cards to get rid of unfortunately.

Here are all the Artifact cards I got.... 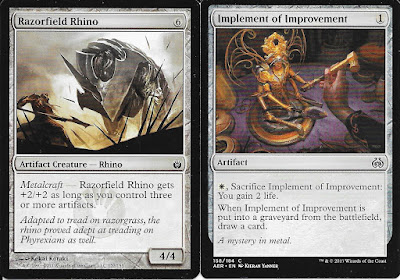 The only saving grace is that the Razorfield Rhino is new for me, and a nice big beastie as a 6/6 typically if you play an artifact deck, for a cost of 6.

Though generally a let down, best to look at a few of the cards that are a bit interesting at least. 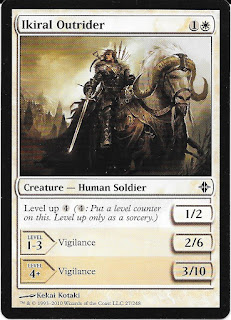 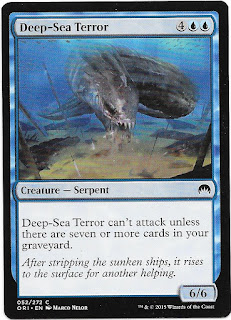 A nice big creature which will generally end up just being a defender given the ability. 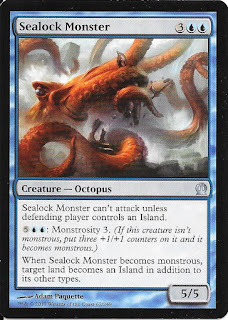 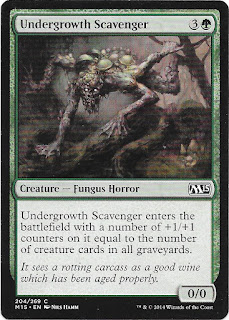 Not every day that you have a 0/0 creature, there have been a few, but not many. Interesting as the number of creatures in all graveyards could be pretty big. 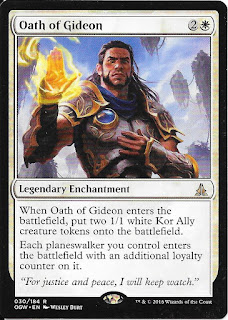 Nice to get a rare card, though not an overly useful one. 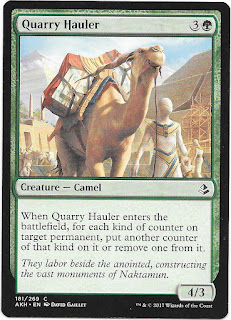 I like this one for the picture more than anything else - reminds me of the older style of Magic cards for whatever reason. 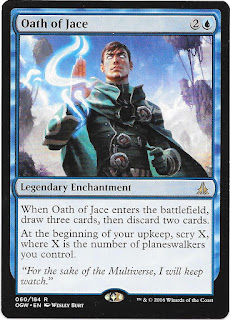 Lastly, another rare card that isn't greatly useful, especially given it is a Jace card and Jace is generally a pretty powerful character.

So yeah, not a great pack, but a pack nonetheless....hopefully a better go tomorrow!
Posted by CrazieJoe at 8:00 AM