Yeah - another one bites the dust. At least back in the late 80s and early 90s, the card collation may have been a bit all over the place, but I don't think you necessarily ran into this type of problem. Another pack, another case of all base dupes, and new inserts.

Not sure if I prefer this, or the reverse.... 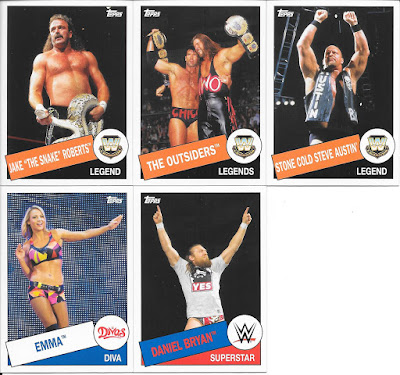 Great star power - and Emma - but all dupes. 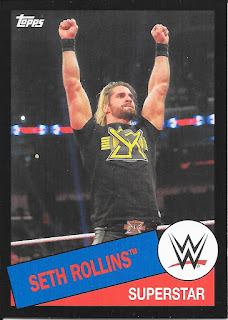 This is a much better black border parallel than the last box which was Ryback I believe. The black does suit the card well give the shield black colour for Rollins. 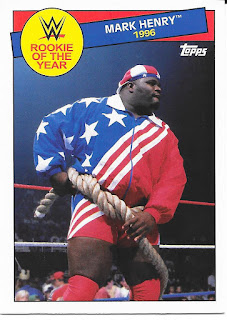 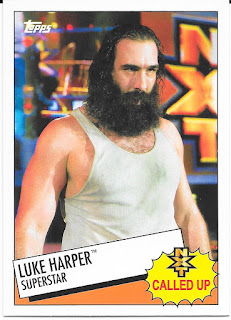 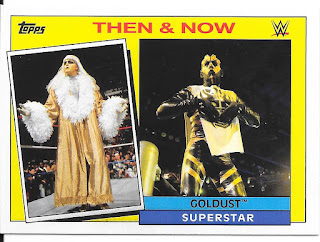 We end with the bizarre one - revolutionary character when it began - well ahead of it's time, and played by a guy who, by his own admission, is quite the opposite.