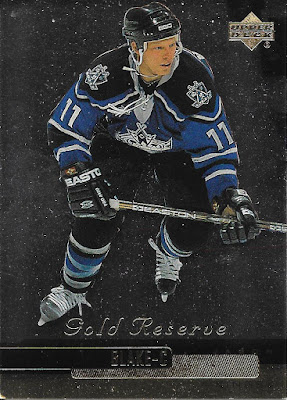 Here is a rookie the card company actually got right. At this point, Blake only had one game under his belt, but he went on to a career lasting over a decade. 5 teams over that time, including a stint in Toronto. 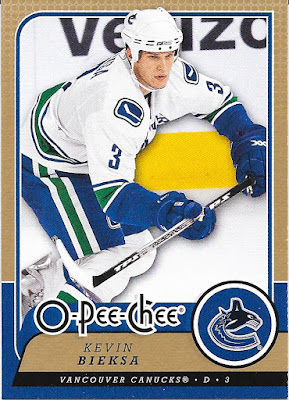 The only other keeper for today happens to be for 2008-09 O Pee Chee which we have seen a lot of lately. 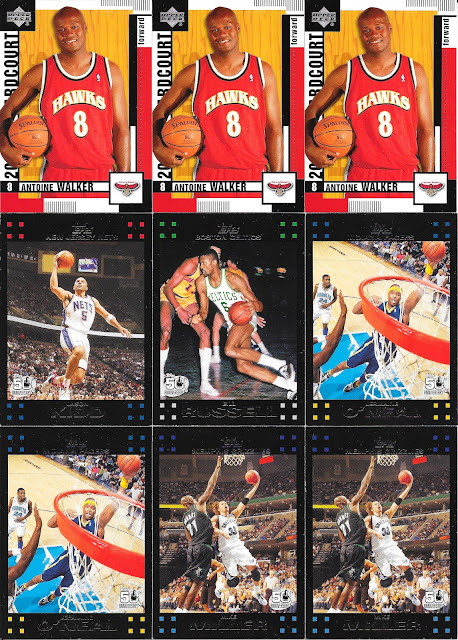 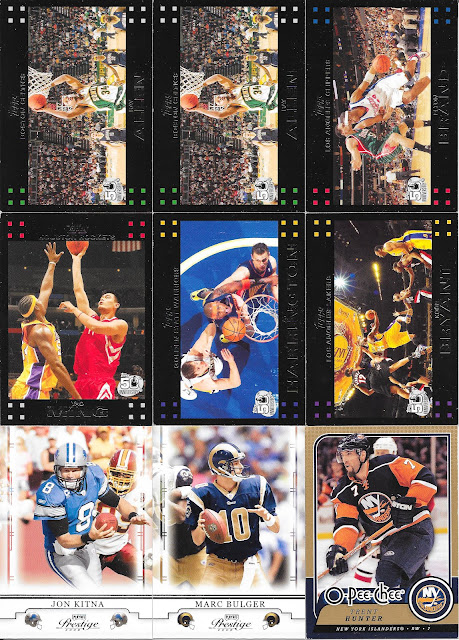 I was hoping with the bunch of 2007-08 Topps that the last base card needed would show up,. but no luck on this day. There is another Kobe which I am sure will not last long until I find it a new home...