Well, one of the two I really wanted

So today, another package of wrestling cards, just like yesterday, and I am starting with one of two cards I was hoping I would get. 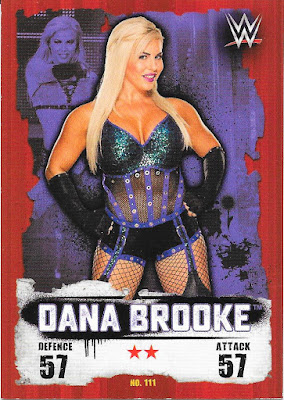 A while back I mentioned that my sister was backstage at a live event in Toronto and was able to get Dana's signature and Titus O'Neil's as well. I framed the page, but had wanted to get one card of each to be able to put with it for display purposes. Now I have one, and in a perfect world, the rest of these packages will provide a Titus card from the same set.

I did get a bunch of other new cards from the set. It's kind of cool adding these on the tradingcarddb as no one else seems to have the set and done any additions, so at this point it is all just me...yay contributions! 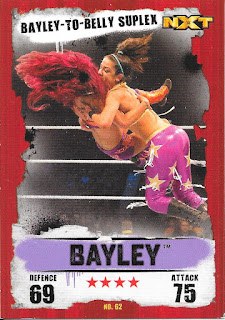 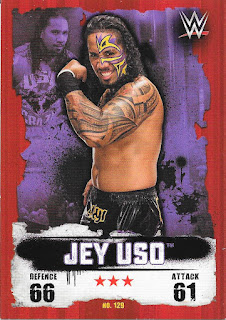 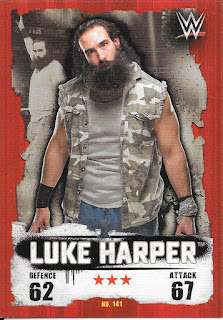 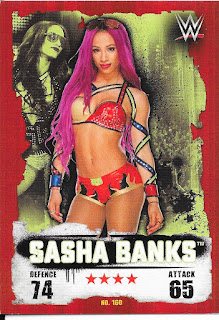 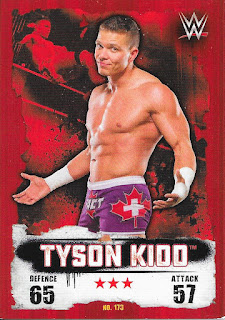 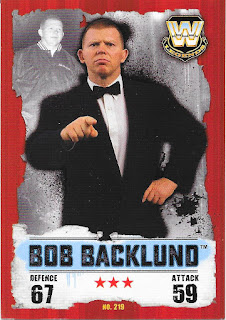 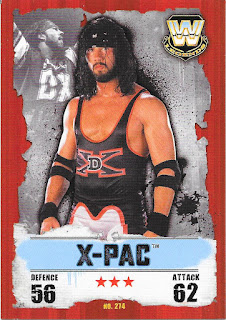 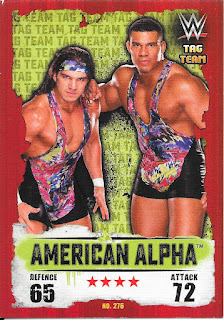 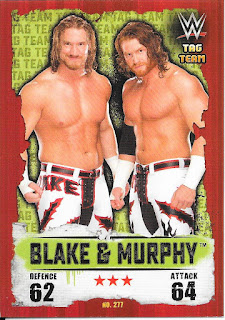 Dana wasn't the only new one from the set - all 10 cards were new for me. I wish WWE had kept American Alpha together and just had them become the new age Team Angle once Kurt came back.

The only other new card... 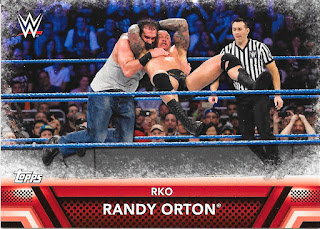 came outta nowhere....okay, came out of the pack like the rest of the cards, but hey - an RKO outta nowhere is a wonderful thing.

A bunch of finishers inserts from 2017 Then Now Forever.