Not a long post today, but an interesting point to bring up if people were not aware, but first, a couple 401 Games pick ups from my favourite Toronto game store (heck, probably favorite Canadian one at that). The timing showing this is sadly perfect as 401gamrs is moving from the current location (which is 15 minutes from my work) a ways up Yonge street which would now be 30 minutes to get to including a subway ride.

I will probably now keep myself to one purchase from them a year, and make it big enough to get the free shipping. I should have gone up one last time yesterday, but that was when I found out online, and hadn't known about so didn't really have the time to go. 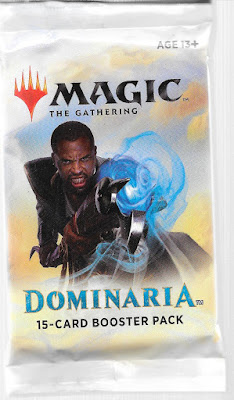 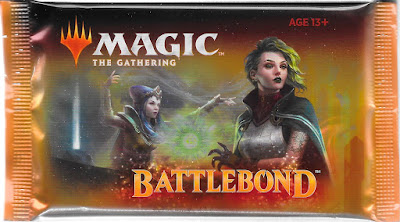 Nothing too significant about either f these, but I needed the most recent releases (April and June this year) to keep up the collection.

Now here are the interesting ones. I was with the kids at Indigo as they each had gift cards to use there, and what did I end up seeing, but some hockey card packs. There were a couple of recent packs regularly priced, some Maple Leaf Centennial  and O Pee Chee packs, but there were also these... 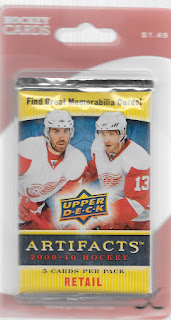 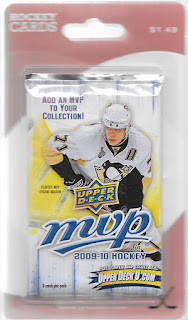 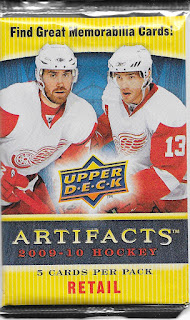 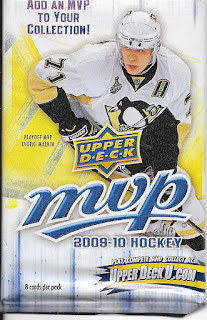 At $1.50 each, I jumped at picking up one of each as I know I needed both packs, and likely wouldn't see packs from 10 years ago again so easily. I probably should have picked up a few more Artifact packs given how much I like them, but I didn't want to go crazy.

Good news is the Artifact pack either has a dummy card or a hit in it, but not sure which (given it is retail, likely a dummy, but what can you do).

The moral of the story, you never know just where you may find something collectible - even the local big box book store!
Posted by CrazieJoe at 8:00 AM