I know - it's been baseball All-Star time and I really haven't been up to watching it. I heard how exciting the derby ended up being and will likely watch it, but honestly it was The Miz being MVP of the celeb game which was pretty coll to me. I hate to pull "it was better when I was a kid", but it was. As an adult it gets messed up because of the business side of things, knowing it is a payday for the players, that some don't participate for various reasons, etc. As a kid, there is none of that, it is just a cool chance to see the best play against each other, nothing more, and that is darn cool.

Nothing the game can fix about it. Kids enjoy it more because on face value, it's still pretty cool.

Some times it is the baby steps, the singles or earned walks which can lead to wins. In collecting sets, it can be the couple cards picked up here or there that push you closer to completing the set. On occasion, it is that single that is the best you can get on a given day. Well, today we get a solid single when it comes to moving one set forward to completion. 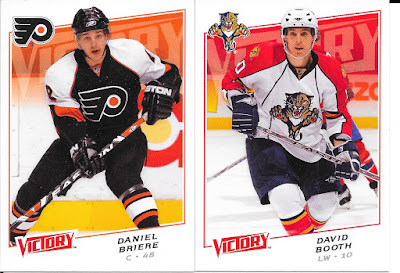 Almost all the cards I have from this set came from the Santa Lot. I am not going to be able to complete the set, but getting a whole bunch of "singles" game by game, in the process of going through has led to having 66% of the set - 165 of 250 cards.

Might be a "so what" to some because Victory is not exactly a high priced set, but that doesn't bother me - any set is a good set (and as always the baseball Triple Play sets from 2012 and 2013 shouldn't be counted as sets, more like abominations). 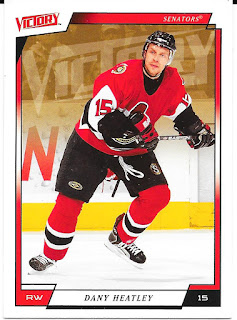 I guess I could only have Victories today... 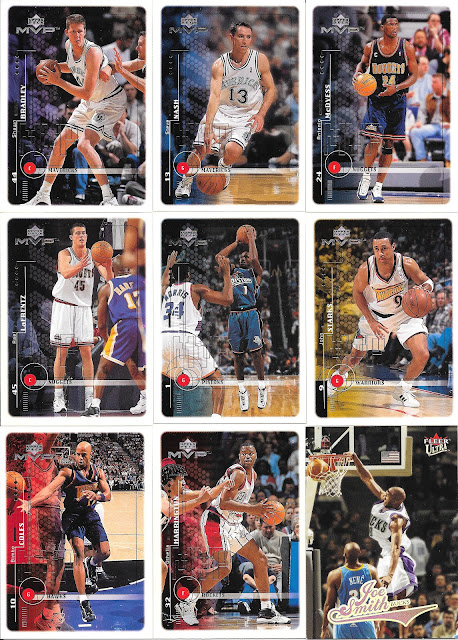 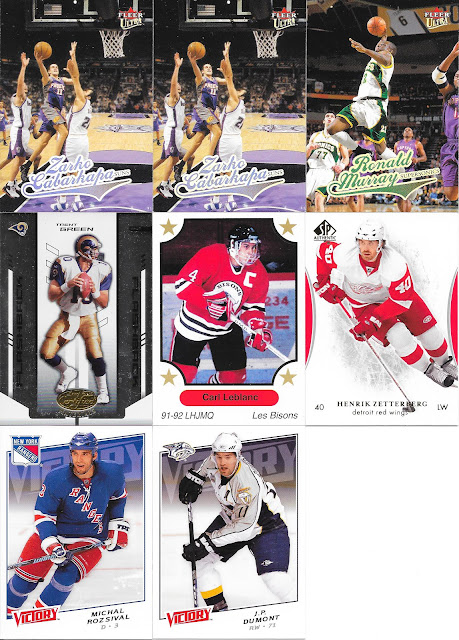 Apparently I needed an MVP or two to go with those Victories...though odd to see Nash in a Mavs uniform, but given how young he is here, he did age well through his career as I don't think he looked much different throughout his career.