First speaking of captains, picked up this from Listia and it leads into the 20 cards for today fairly well. 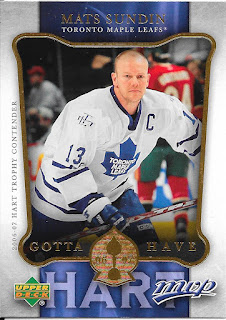 An important part of any team is the captain. They set the tone, direction, and influence the overall feel and spirit of a team. In Toronto hockey, a couple of the last such Leafs are highlighted in today's 20... 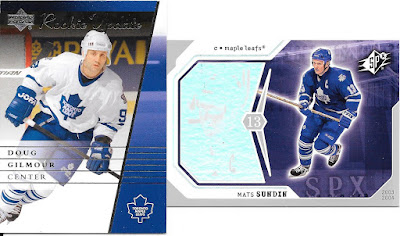 Between the two, always liked Doug a bit more, but both were great in Toronto. This Doug card is on his re-signing in 2002-03 well after his heyday time of the mid-90s. Nice that he got  to come back to Toronto this late in his career. 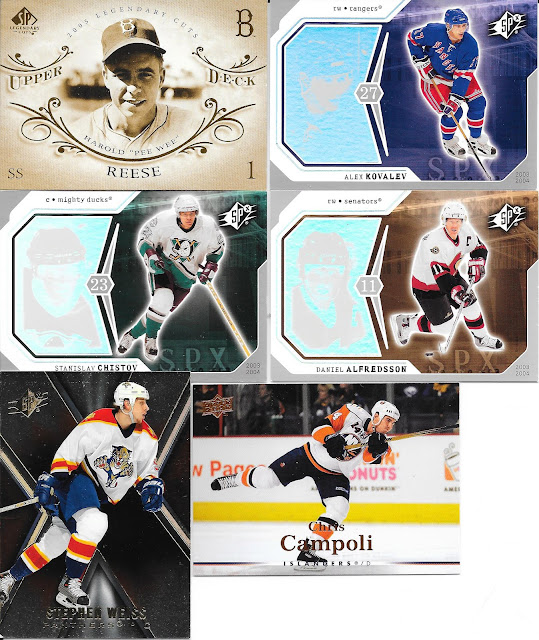 A different Pee Wee from the Dodgers (been a while, but I remember!). The SPx do scan in an interesting way.... 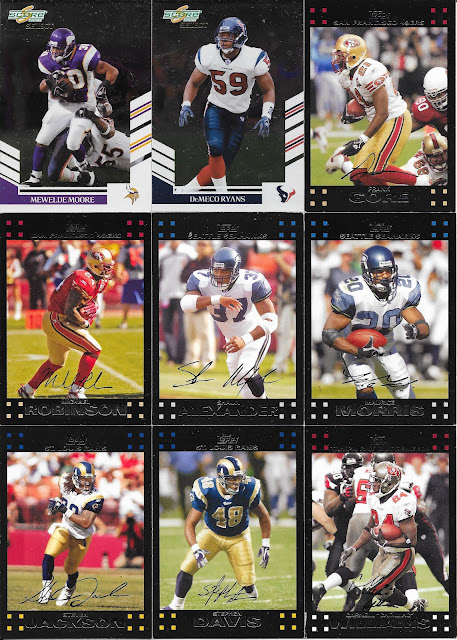 Another run of 2007 Topps football, but nothing of great interest to me atleast.