Before we get to red turkey's...something else that is red....licorice! I was able to pick off the following from Listia - a Twizzlers Upper Deck card. I am counting this as a Jay card because Delgado was a Jay at the time, and obviously the picture is at the SkyDome (I still dislike the Rogers Centre name) 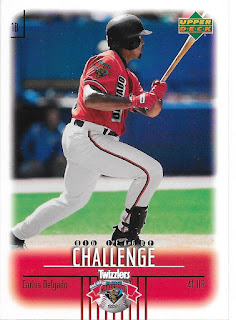 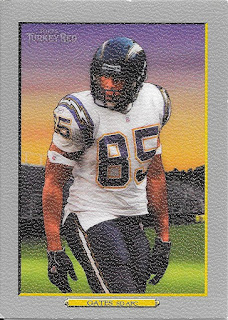 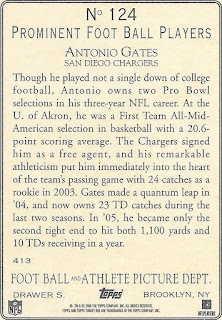 Even in football, these cards stand out as unique. I don't like how the cards look in the scan, but it does atleast show the feel of the grain on the card. The different, old time look to the cards is a nice touch, and definitely wouldn't mind some baseball ones. Since we get so mane sets each year, I don't mind one that removes the year by year stats and provides the different back with the write up. A different enough set that it actually makes sense to be a different set. 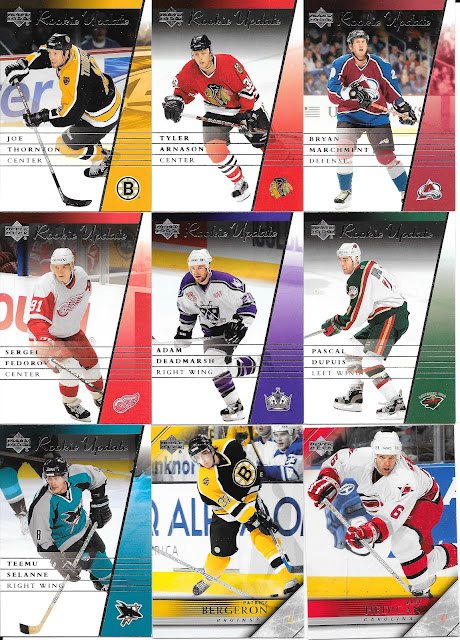 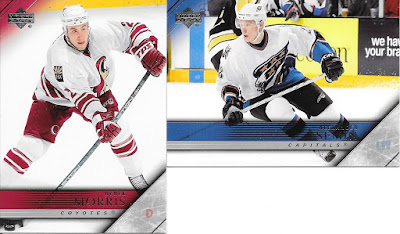 Plenty of Upper Deck 2002-2003 Rookie Update so this may be another set which get more than half way done when all is said and done. 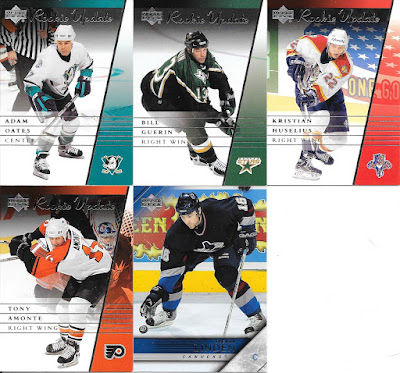 A nice Gridiron Kings Donruss card which makes a handful or so that I've got now (all of which could be yours...).