Lord of the rink

Can't argue with a card about the man for which the Stanley Cup is named... 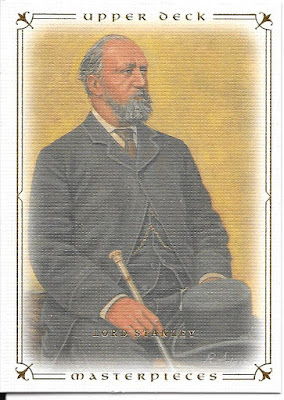 Definitely a regal looking picture for Lord Stanley (former Governor General of Canada in the late 1800s). One of the cards looking at the set checklist that I wasn't sure if I would find in the Santa Lot 20, but here it is. 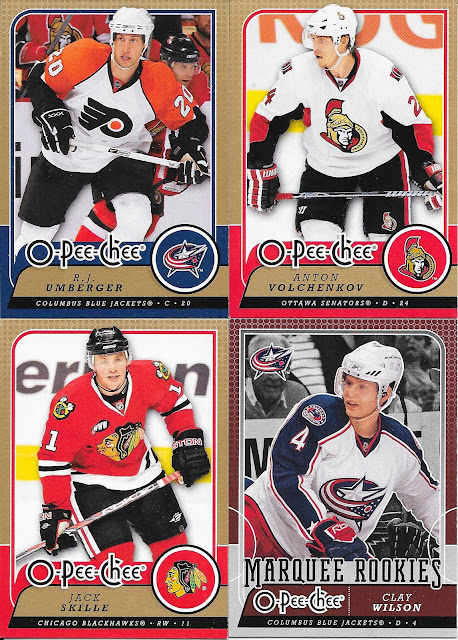 Unfortunately, not a lot of other keepers from the 20 today. Decent to get a rookie card from the base set, but Clay didn't turn into much in the NHL having played less than 40 games over a few years before heading to Russia. 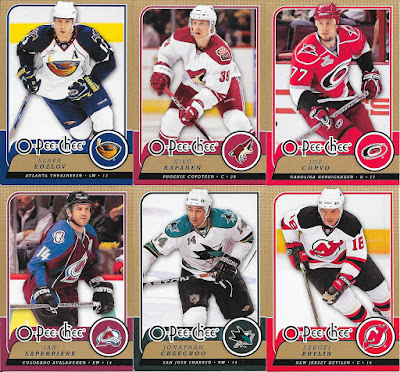 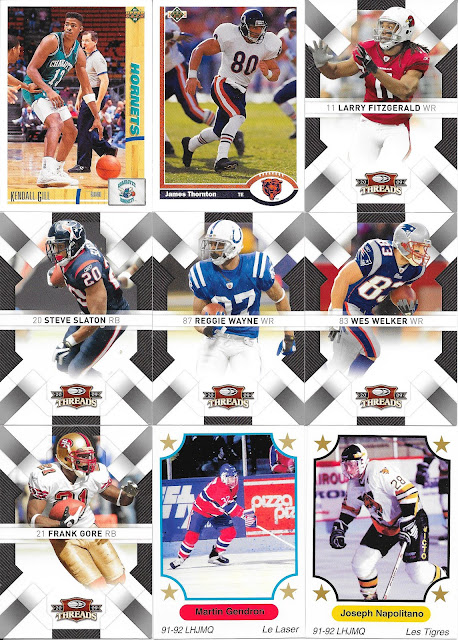 Given I am only about 25% done on the 2008-09 O Pee Chee set, surprising so many of these were doubles. As for the rest - some more 2008 Donruss Threads - which the design is nice from an autograph standpoint given the decent space on the front for such - and otherwise, a couple more minor QMJHL cards - a set I hope I don't complete because I might be tempted to keep it then...