Prospects or Heroes and furthering '89 Topps

I continue to pick off some needs from 1989 Topps through Listia. I won a 16 card lot of 1989 cards of which, about half were needs - still about 150 cards or so short of the set, but again, not high priority, and makes for fairly easy cards as a need for anyone looking to trade with me. Given there was a Jay as well, easy enough to pick it up - specifically - here is what I got:

The cards I needed, and the Jay: 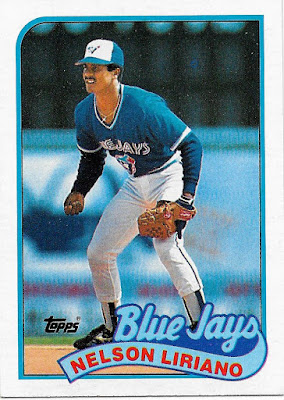 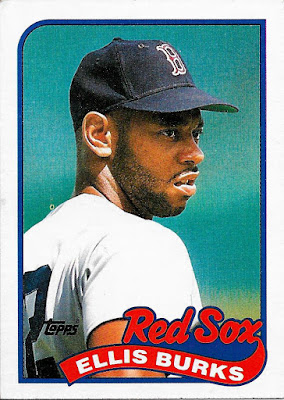 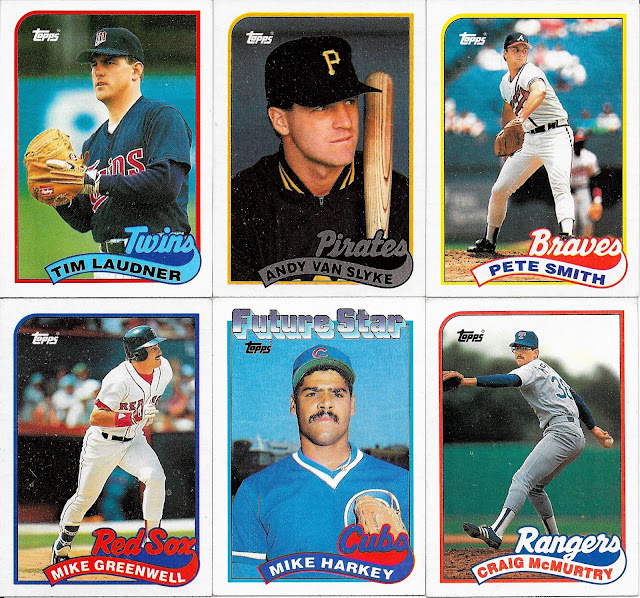 A bit surprised on review that I didn't have the Van Slyke or Greenwell cards - but not a problem now I guess.

The doubles I picked up and don't need/want: 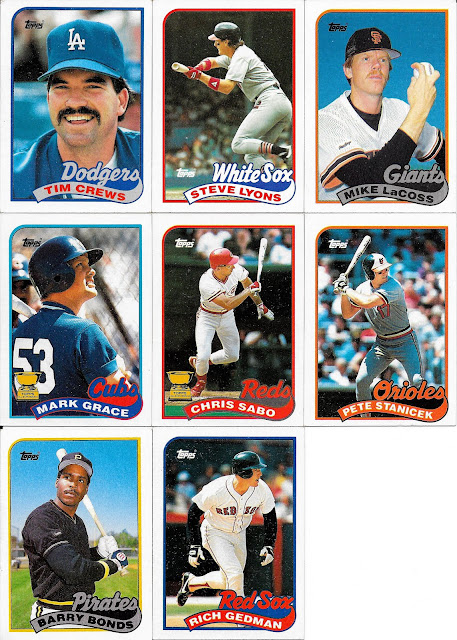 Good dupes to have with the Mark Grace, Bonds, and Sabo cards - and good to see Steve Lyons with his pants up...

Overall, pretty good for a lot since I'm around 75% completion on the set.

As I've noted here before - I am not a big fan of In The Game sets. I don't know why specifically, but they do generally have an emphasis on prospects and pre-rookies which aren't something I look to generally collect. So, when the set is, like the one here highlighted, I don't know if I need to collect the set as a whole, just the heroes cards...or any of it at all. For the time being, specifically with this set, I am going to collect it as a whole - but depending on what comes out of the Santa Lot 20 - I could see a change down the road and getting rid of everything non-Leaf or otherwise collected. 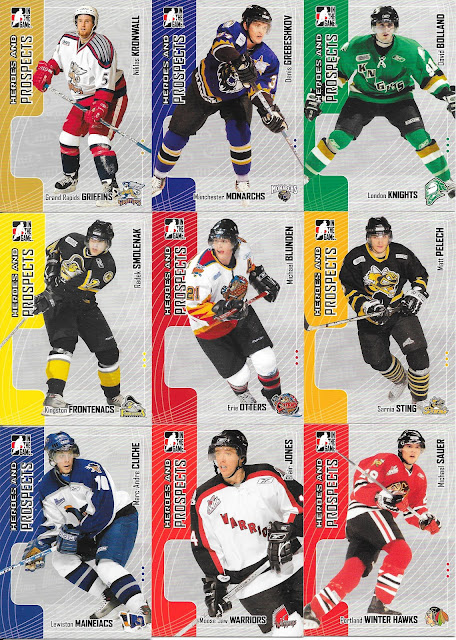 I will say, the colour borders on the side matching the team colours is nice, but would be nice to have full action shots instead of just the players on a grey background. Best of the bunch would be Kronwall who has been in Detroit for roughly a decade. 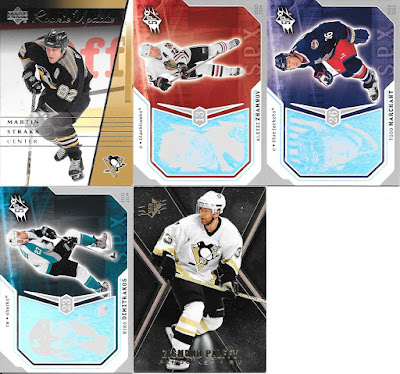 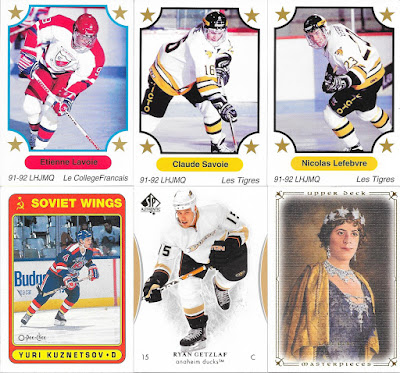