All about the base in this one

I can't say there has been a bad pack, and to call this pack bad wouldn't be fair. It definitely isn't a bad thing to get 6 new base cards (one being a kinda short print), and moving the base set along. That said, given the last 5 packs or so - this is still a step down from what the packs have been providing. 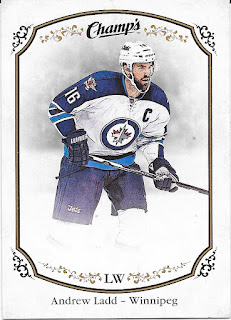 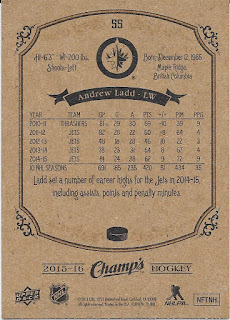 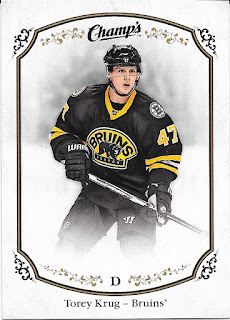 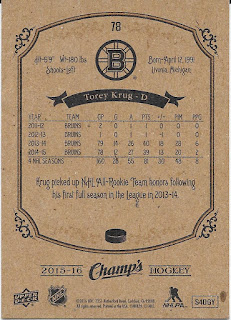 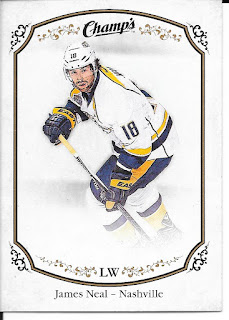 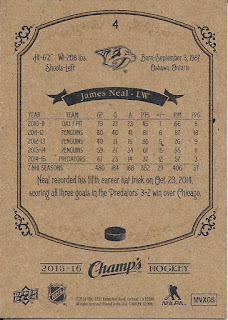 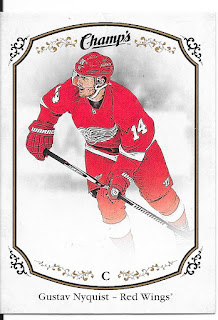 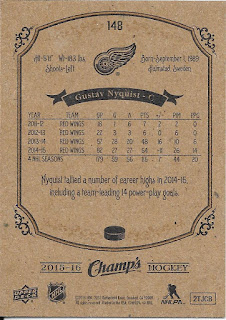 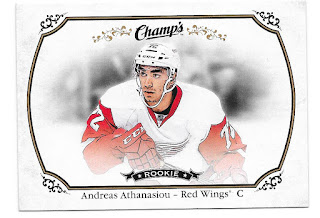 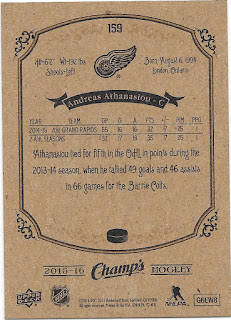 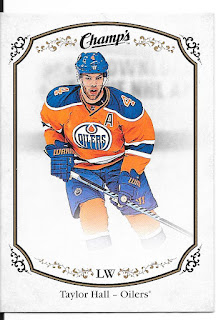 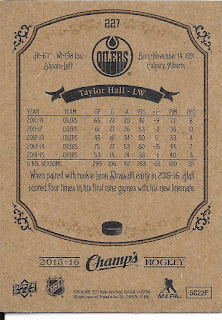 The Taylor Hall is one of the inbetween short prints out of the base set. Deservedly so I think, I mean, if you are going to short print guys everyone would want to collect so it is harder for the average collector to get any stars....but anyway....

Overall, still a pretty strong pack, even with just base cards.

Let's end with some Listia singles, all bunched together here. 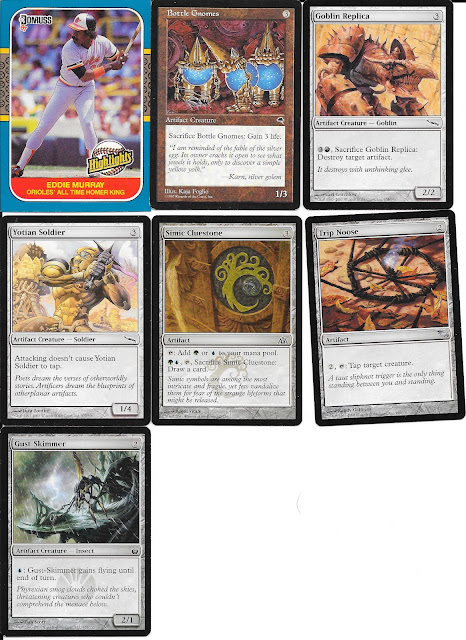 Mostly Magic, which is typical of the Listia wins this past while, with a glossy highlights card circa 1987 of Eddie Murray. The Magic cards aren't too exciting, but interesting to see how many times certain cards are reprinted in different sets, like the Yotian Soldier.
Posted by CrazieJoe at 8:00 AM