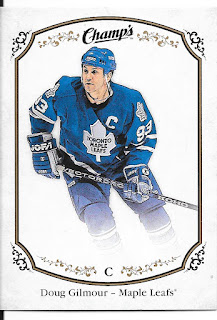 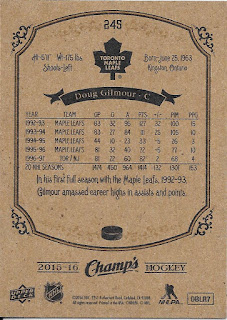 Doesn't get much better to be personally than picking up a new Douggie card. Nice that it is short printed as well. I've talked to him being my personal favourite captain of the Leafs, because he was captain when I was watching every game growing up as a kid. 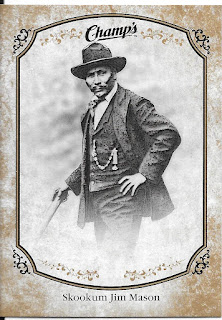 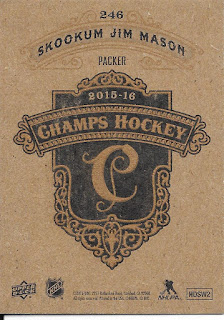 Now this is someone that I didn't know anything about growing up as a kid, or frankly, until getting this card and wanting to write up something about him for this post. Skookim is his nickname and means strong. He was a packer - that much I got from the back of the card which, as the back variant, doesn't tell me anything else. The deliveries were to miners and in the area of the mountains in the Alaska and British Columbia area. 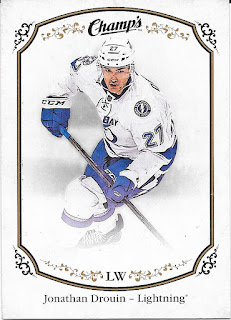 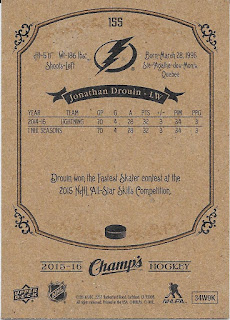 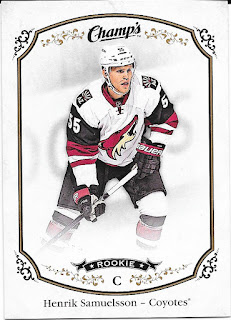 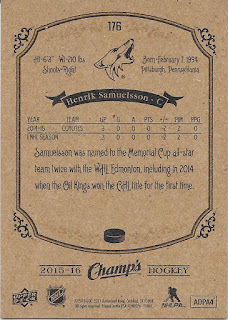 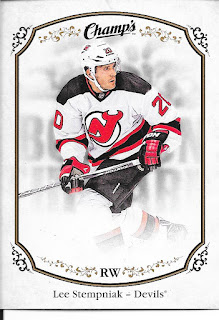 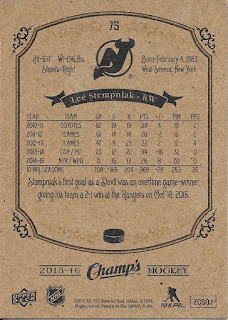 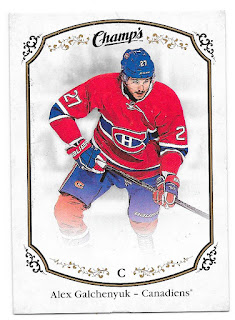 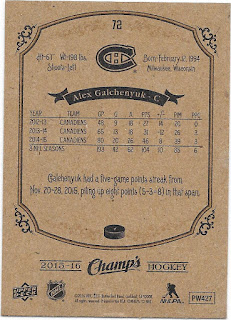 As for the base cards - again, no surprise, all new to me.

This has been a nice week of packs, getting a number of Leafs for the set, and a couple other nice cards like the auto and Jim Mason here as well.