Not Another Completed Set

A very small PWE today and a bit larger wrestling PWE as well.

First a small PWE that I have had for a while, but have not been able to put away yet, so first, apologies to Mike for taking so long to post this one. Probably the smallest trade I have had with Mike from Not Another Baseball Card Blog, but the best as it finishes a set off for me - yay! 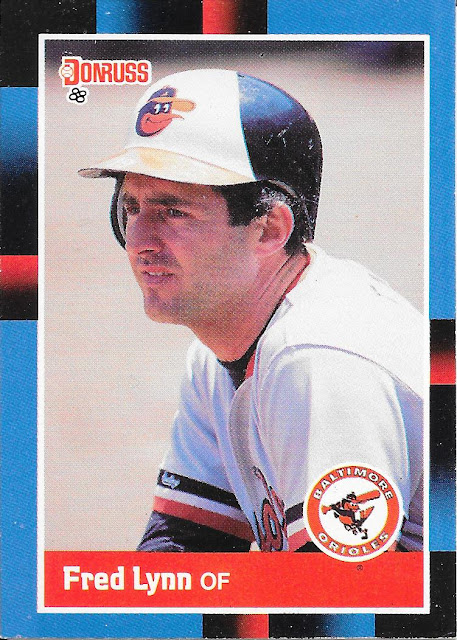 Not exactly a star card, but just happens to be the last card of the base set that I needed to finish off 1988 Donruss. This is the 12th set I have been able to complete this year which is, by far the largest number of sets I have completed in a year (yes, I do include insert sets as sets, but my rules).

There happened to be a couple other cards for the collection as well, but not of the same level of need. 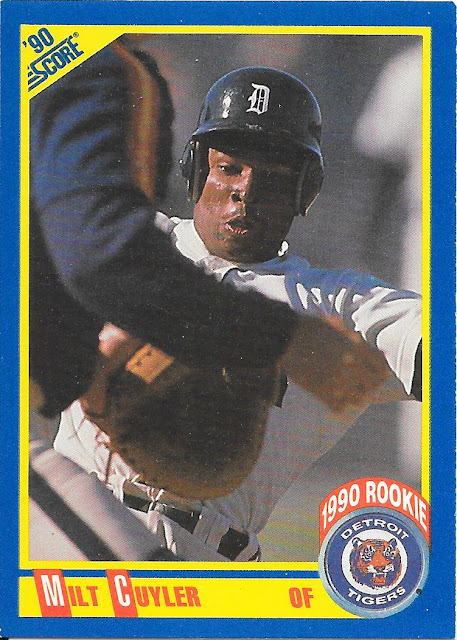 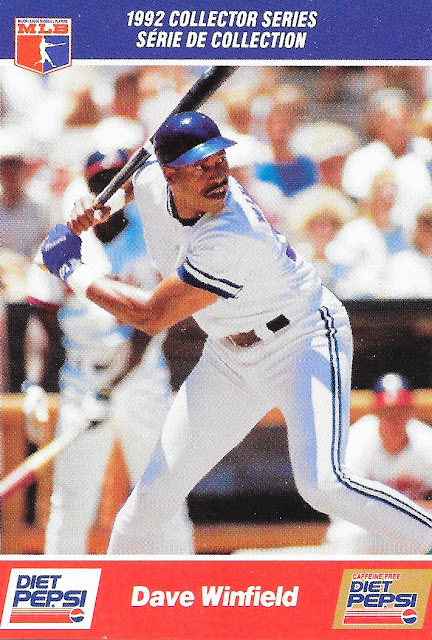 The cards then finish with a food issue Jays card of Dave Winfield.

Much appreciated Mike - some times it isn't the number of cards in a trade that matter.

The second PWE trade was with TCDB member mrmike and is all wrestling as I start on the 2015 WWE flagship set. 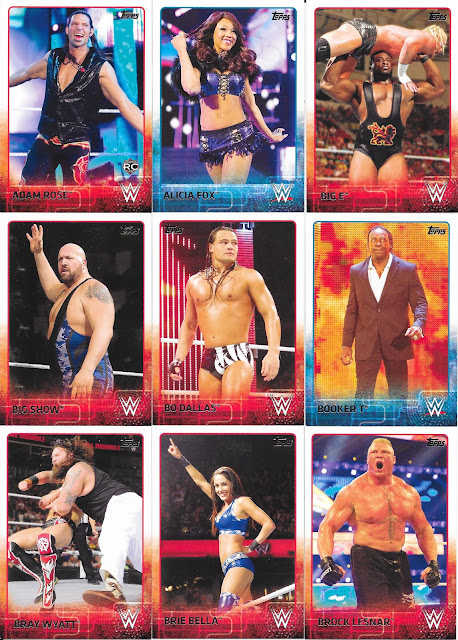 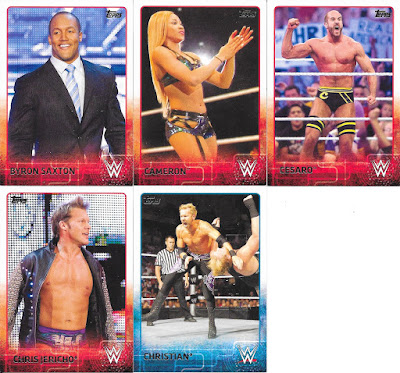 With the base set being only 100 cards, this is a good bunch to add to a set that I will likely finish one of these days. Only about 30 cards in so far, but definitely one I plan to complete.

Bray Wyatt, in a couple incarnations, has been great from the personality/character side, but just hasn't been able to reach and stay at that next level long term. That said, the current Fiend persona is a great, unique character which does come across as downright freaky/scary. Nice seeing him here though even in the pre-Fiend, post-Husky phase.

Until next time - follow the buzzards!
Posted by CrazieJoe at 8:00 AM