Today is Canada's 149th birthday - so hopefully no better way to celebrate than look at a Canadian team card or two....and the last batch of baseball cards from Listia - here is the final 20 for now...never know, I may pick another one up if given the chance... 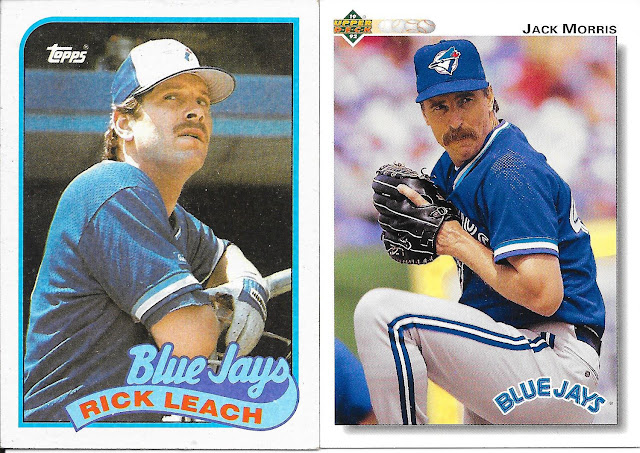 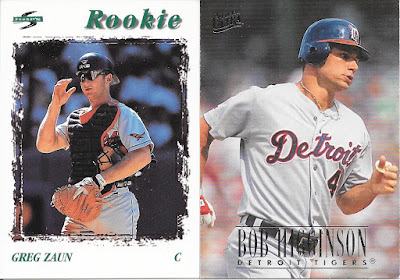 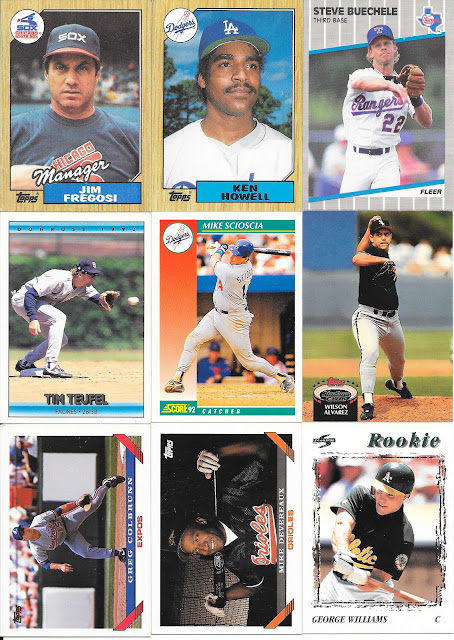 Greg Zaun years before being a Jays analyst on TV...and generally early on in his career seeing as how this touts the rookie. 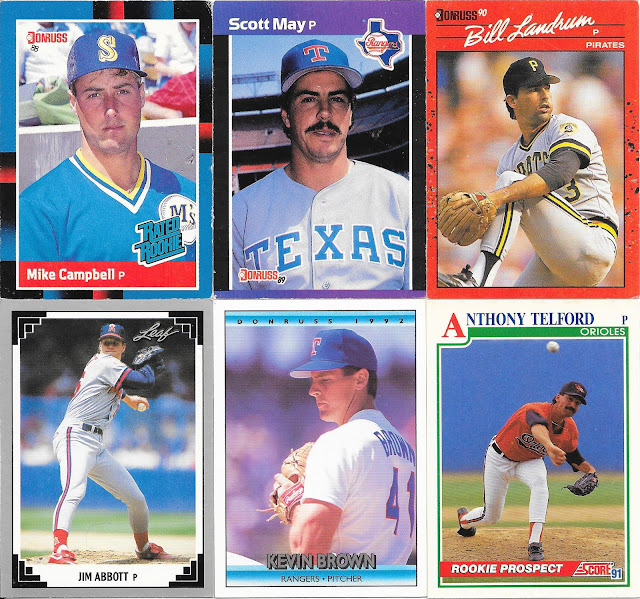 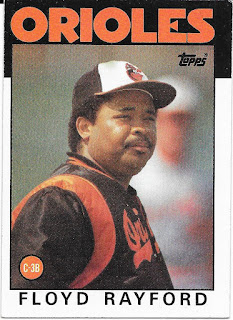 One of those sets that I am not actively collecting at all, but will probably look to complete some day will be 1986 Topps. I really like the simple design and it is so classic mid 80s design. 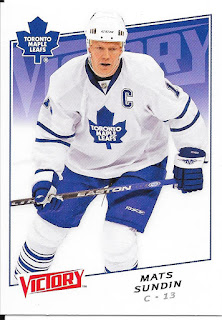 Well, not a bad pick up for the day. I like the pick up of the blue used with the background and the Leaf blue - simple and well designed card. 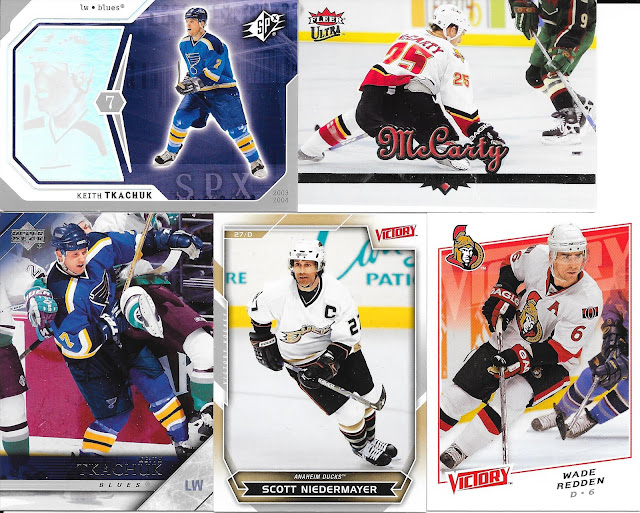 A couple Tkachuk cards (I prefer the photo on the Upper Deck card rather than the SPx card. 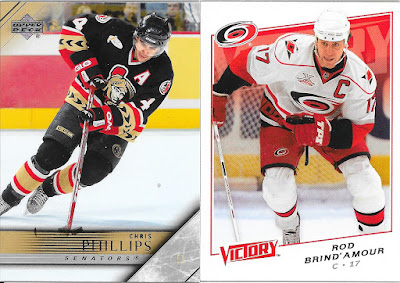 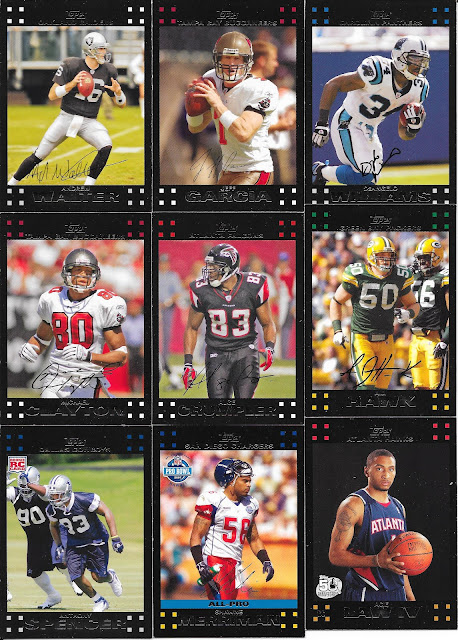 My favourite of these would be the Jeff Garcia card - took a while to come around on him after Montana in San Fran, but he was a solid QB in his own right. I don't think he ever found the same form/success once he left San Fran.