A different start for today...

Then into the recent, usual suspects... 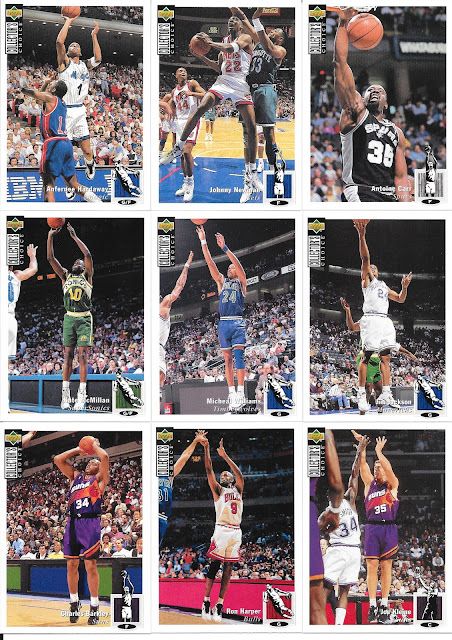 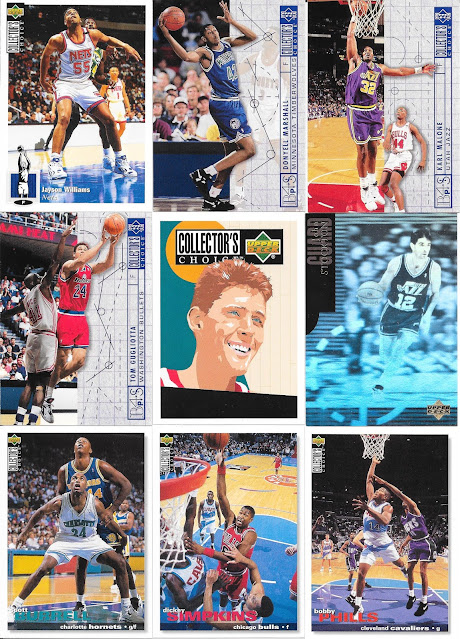 The first of two hologram cards is a John Stockton insert. I almost thought it was a sticker at first, akin to the early 90s full front hologram stickers in Upper Deck hockey, or baseball team logo inserts by Upper Deck. Instead, it is a card, just a holo front.
No surprise that he is hanging around Karl Malone too. 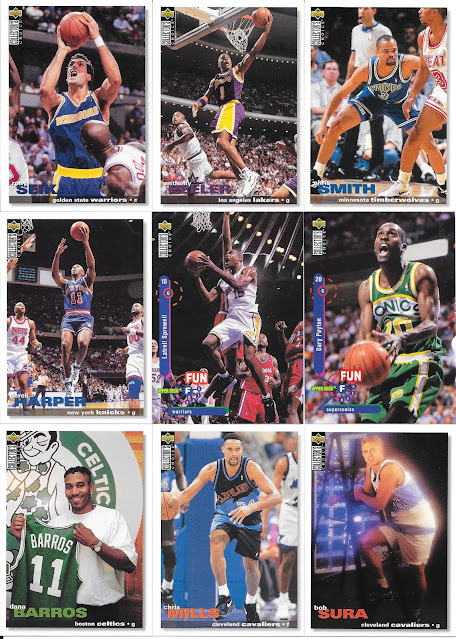 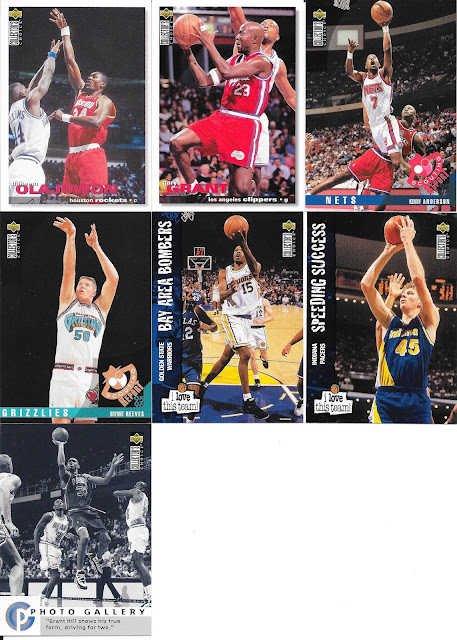 Ah - Big Country and the Vancouver Grizzlies. Bryant Reeves was supposed to be a big deal, and he was big, but didn't quite pan out to be the saviour of the franchise. 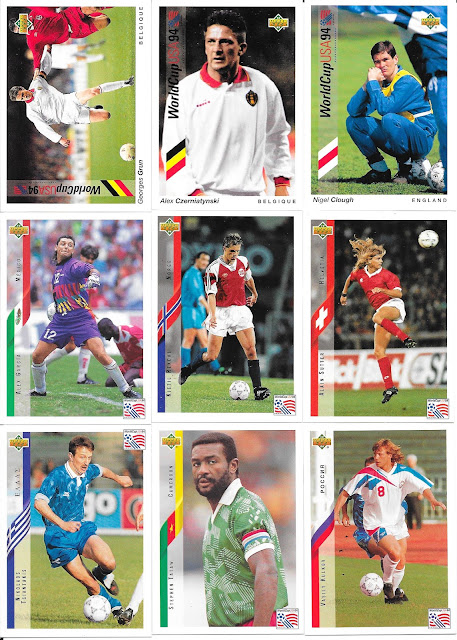 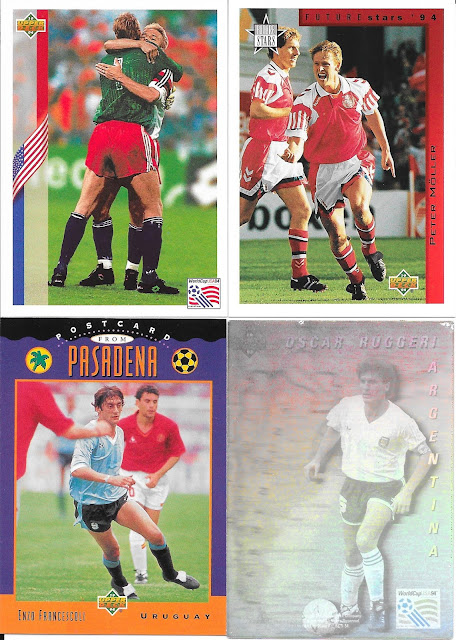 We end with another round of 1993-94 Soccer cards including a full hologram sticker insert which actually scanned fairly well. A little disappointed that the back is completely blank, but being a sticker, not a huge surprise.

Overall, as usual, a fun little trip around various sports and different cards which makes for a fun little break in the day - and hopefully provides the same for you. 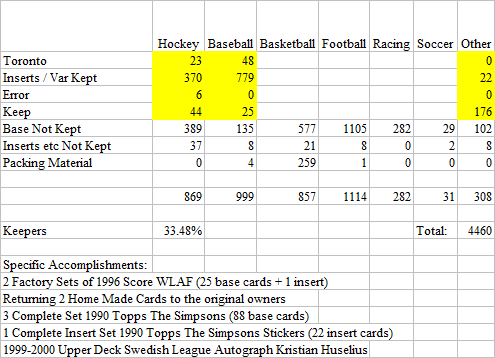