Another day we get to see a Blue Jay Collector's Choice card show up. 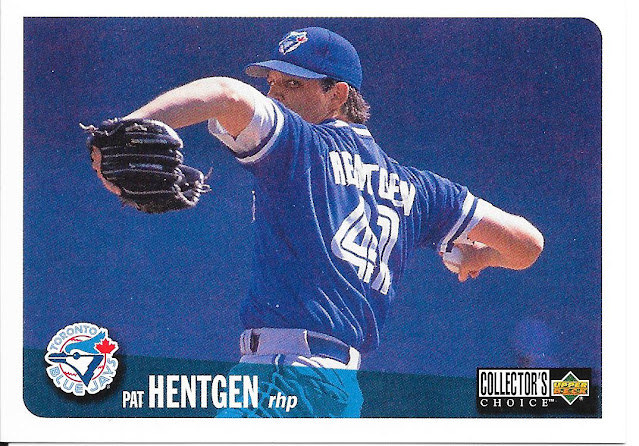 Pat was with the Jays through the 90s - '91 to '99, but had his best years in 1996 and 1997 where he won 20 and 15 games respectively while completing 10 and 9 games respectively, with more than 260 innings each year. Only a handful of pitchers have hit those marks since then.
Sure, it's not the 300 innings from yester years which was hit by a number in the 70s, but with the control on innings and conditioning these days, 250 is a high mark rarely reached in a 162 game year. 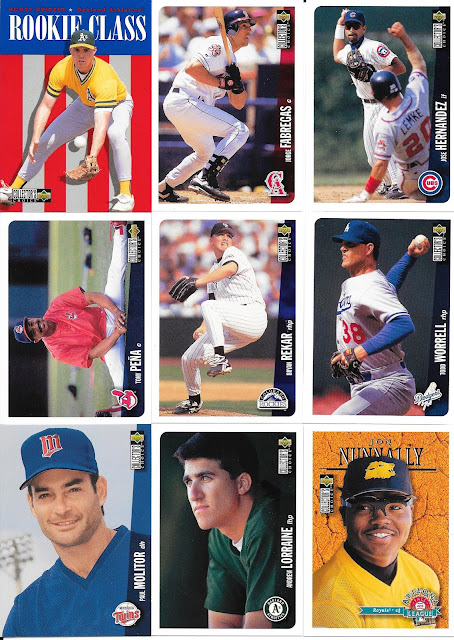 Paul Molitor without the white border is a good pick up. 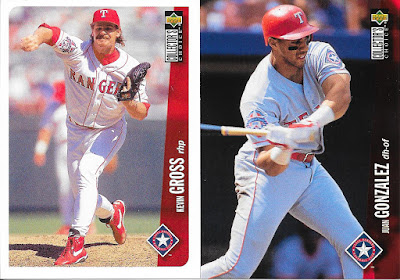 As is Juan Gonzalez - best player in Ken Griffey Jr. Baseball for SNES any day.

The dupes and the unwanted... 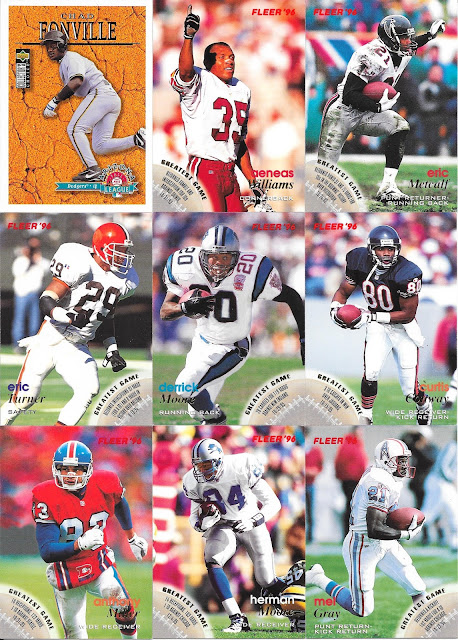 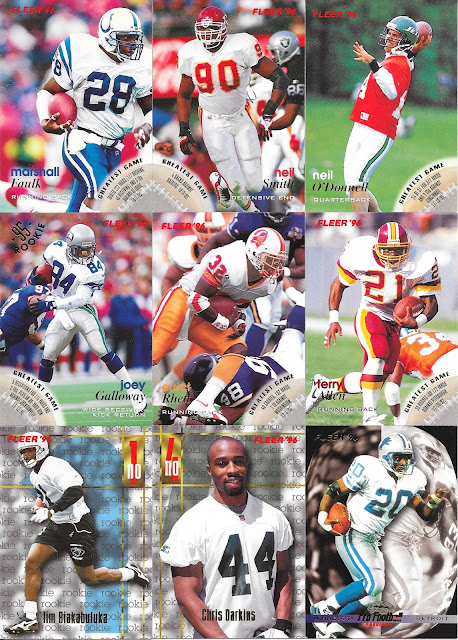 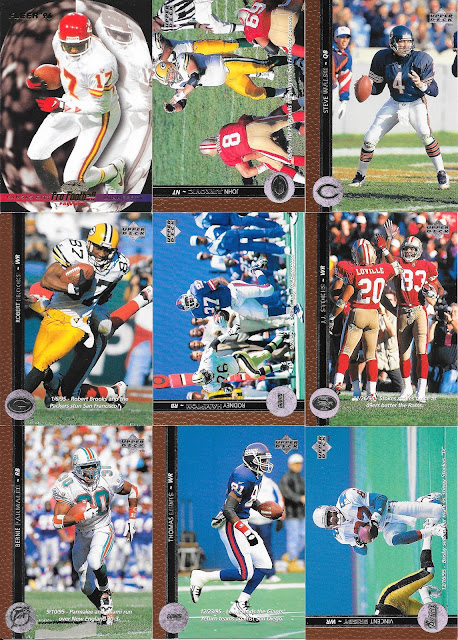 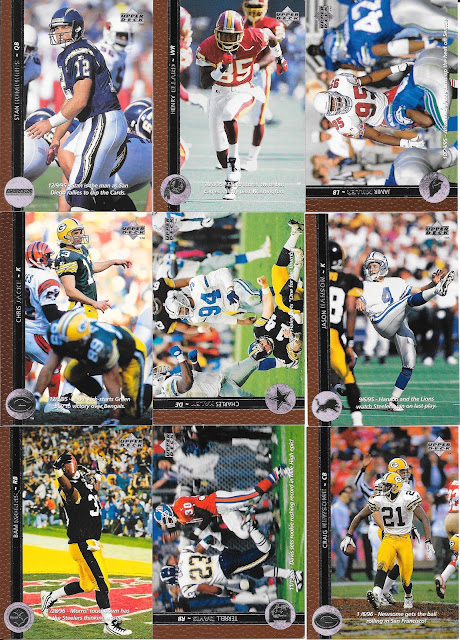 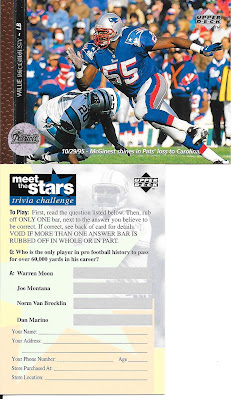 Shouldn't be a surprise to see more 1996 football cards... 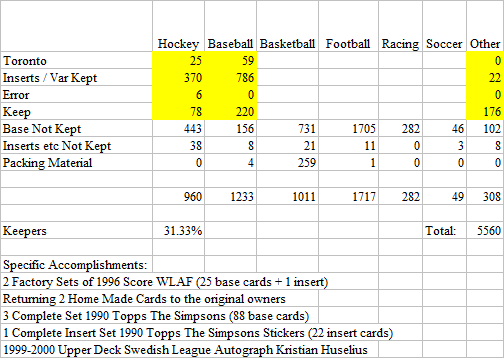