I appreciate when coaches or managers get cards in the set. Whether done as a subset or put with the team when the team cards are put together, it's important to recognize the person who works to bring the team together. 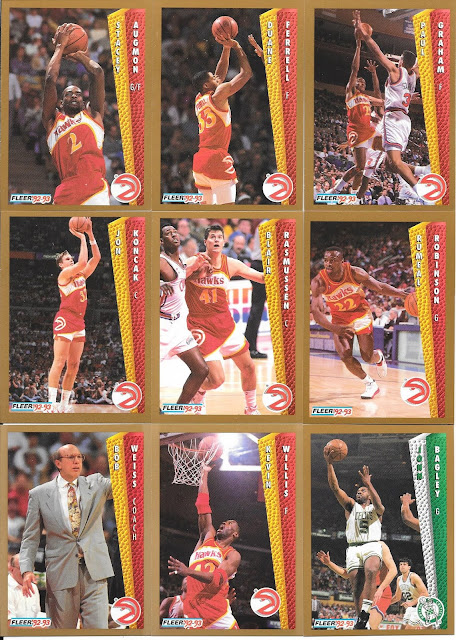 Now, with basketball, there are only a few coach names I really know like Pat Riley, Phil Jackson and Lenny Wilkens - to name a few from back as a kid, but doesn't mean they shouldn't get some recognition. 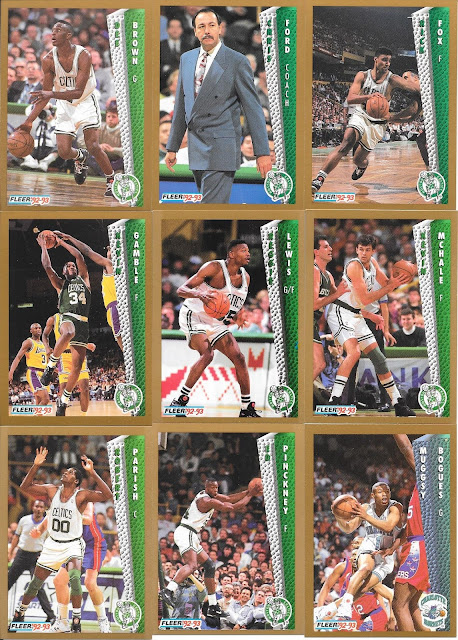 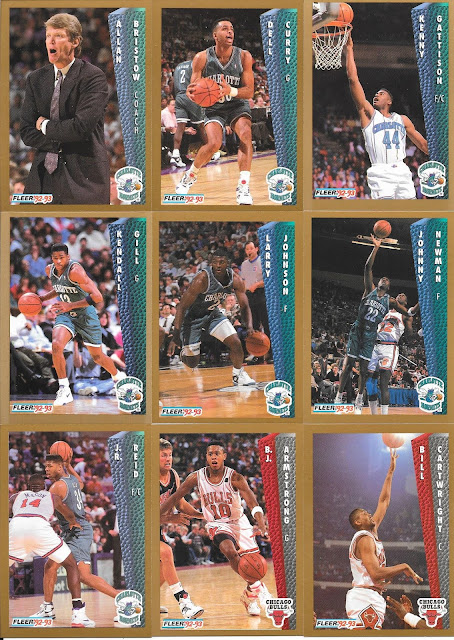 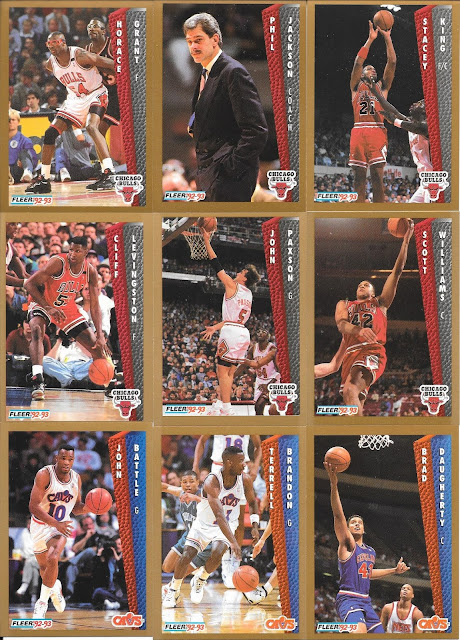 Now, you aren't going to get great action shots for managers without really trying, so these are a bit stoic like you see Phil here, all suited up and walking the sideline, but it's still a nice change. 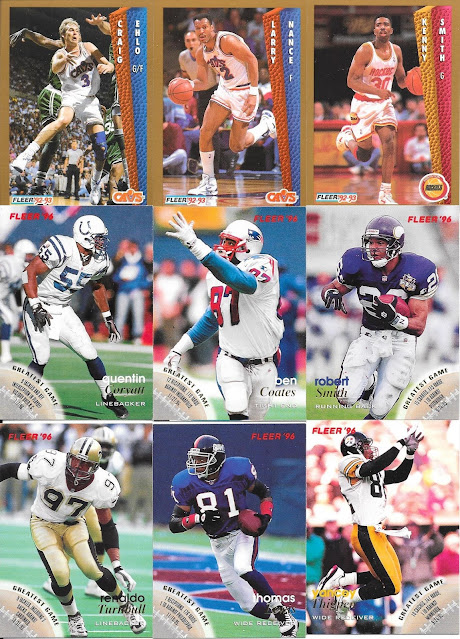 No coaches in 1996 Fleer football though, actually plenty missing from the set since it was so small at 200 cards with a couple subsets too. Part of why I like the bigger sets, even though at prices today, collecting them is cost prohibitive, but it does take a whole team to be successful, and like the coaches, nice for the whole team to get the recognition. 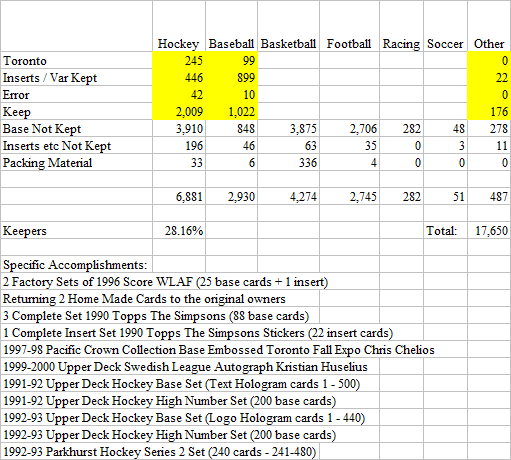