Seen a bunch of the set I am sharing today already,. which is fine, but probably don't need to share the whole 150 card grouping here... 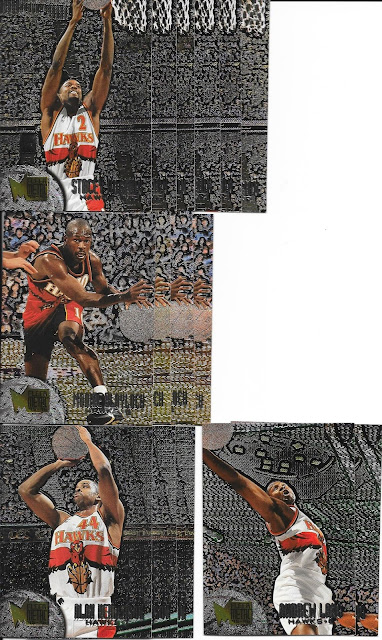 I mean, the above is an average for the bunch today - multiple copies of the cards that are here from 1995-96 Metal. Not the worst set, but too dark and not working for me on the front, and while the backs are more colourful... 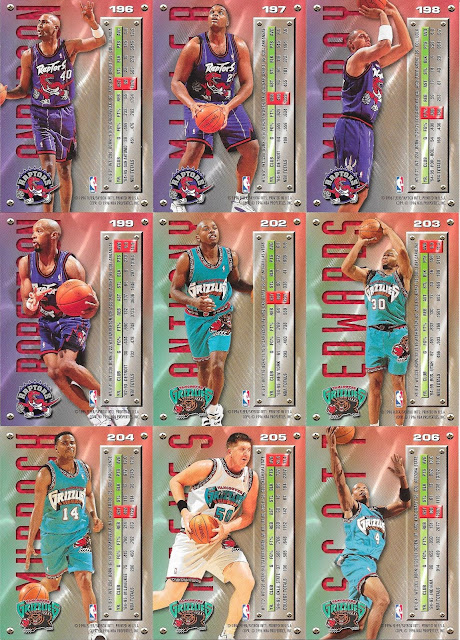 There isn't too much to them - slip on stats, no write up, but at least the second photo is used instead of the same shot as the front.
Oh, and yes, I figure I might as well focus a bit on the Canadian content here...and remember when the grizzlies were in Vancouver. Seems so long ago now in some ways, and in others, like it was just yesterday.
At least there are still some subset cards that show up...and checklists, can't forget the checklists. 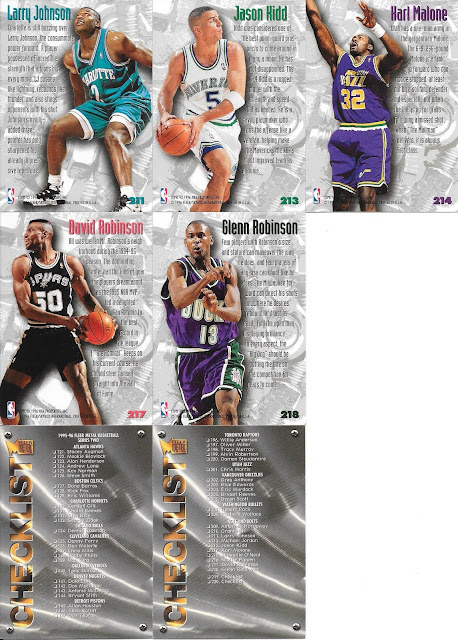 Even with all the cards, and all being from series 2 of the set, I still don't have a complete series 2 as a couple main star cards have, I am sure, been picked out. Oh well, still plenty of good cards and in plenty of numbers here. 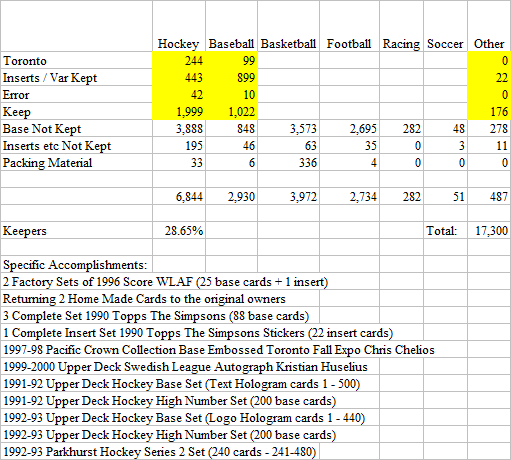 Let's end with a box I had mentioned getting at 401games recently. I picked up another long box of Magic cards since, for $17CDN, you get 1,000 cards which include 1 Planeswalker, 4 mythics and 20 rares with the rest being common/uncommon.
My test - can I pull enough keepers to get that $17 of value, so the rest is "free"? I doubt it, but let's take a look.
All in, these are the keepers... 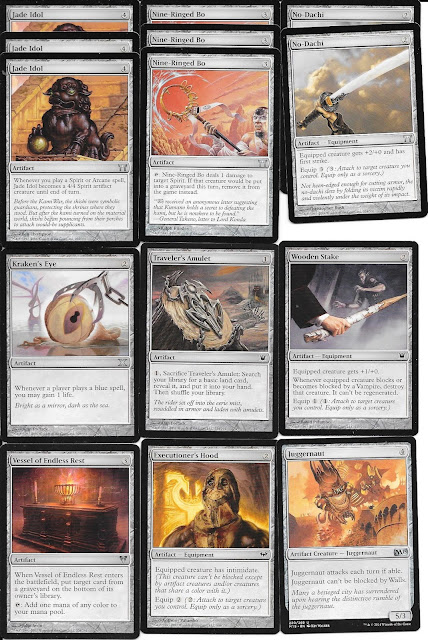 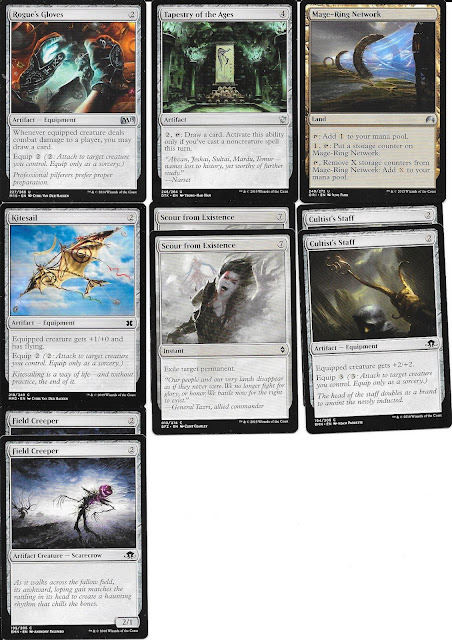 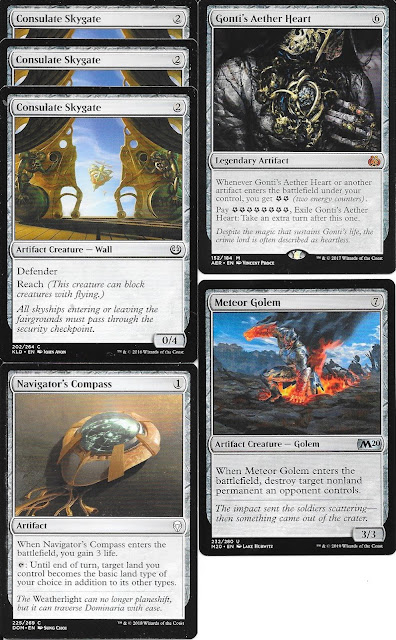 So, 30 keepers out of 1,000 - not great, but about what I expected. Part of the pick up was for cards for my son and some traders stuffs, so those are all fine and well also.
I checked pricing with 401games since that is where I would otherwise pick up singles anyway and total for the 30 is....$7.15. The mythic Gonyi's Aether Heart) is the most expensive of the bunch at 75 cents. Not really a surprise, but I am not disappointed really, I mean, many cards here any way, and not "junk" either.
The box was the same size as last time but wasn't completely fillers, so I figured instead of the excess, I probably had right on or near 1,000 cards so I counted. 890 cards.....wait, huh? Recounted.....yup.
Not sure why it was so short, and I'd be tempted to raise the issue, but it's not really worth the hassle in this case. I do wonder though, when I was picking up the package at the store, the guy asked if he could open the box, which he did in front of me, to check if any of the order (singles) were also in there, but they were not. I assume that's all it was, but unlike the last package I bought, this one didn't have a seal along the opening noting it was a player's bundle of 1,000 cards.
Overall, small issue and not going to dwell on it as overall, the package was fine otherwise.
Posted by CrazieJoe at 8:00 AM