Just three cards from the COVID lot today, but all keepers and a bit unusual.

Mouton is the most "usual" of the bunch as the 1994 Bowman Preview cards were inserts which appeared once in every 24 packs of 1994 Stadium CLub Series 2 packs. It was only an insert set of 10, but I have one now.
As for Griffey, looks like a standard Collectors' Choice offering, except when we get to the back.

At least the card is blatantly clear as being the promo card. Very cool pick up.

Last on - yes, I went' right to left so I should probably say first one - is one of 6 cards from 1998 Tuff Stuff Cyberaction which is a 6 card set with cards inserted into Tuff Stuff magazines at the time. Shocking absolutely no one, the website noted is no more, the magazine is no more, folding over a decade ago, but the cards, which are very thin, are a nice insert/oddball pick up. 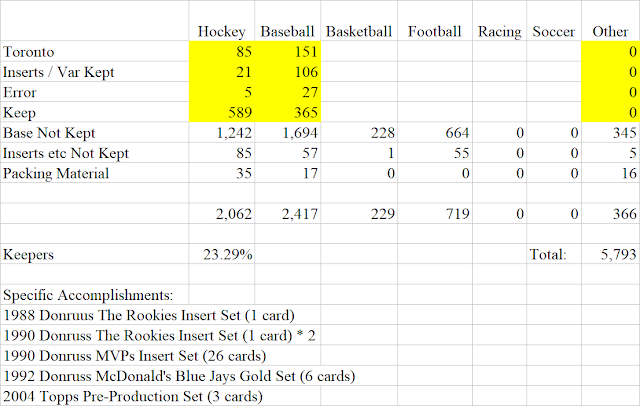