Baseball With Some Pre-Production

Today's COVID cards are all baseball, and ended up being pretty neat, which I wasn't expecting. 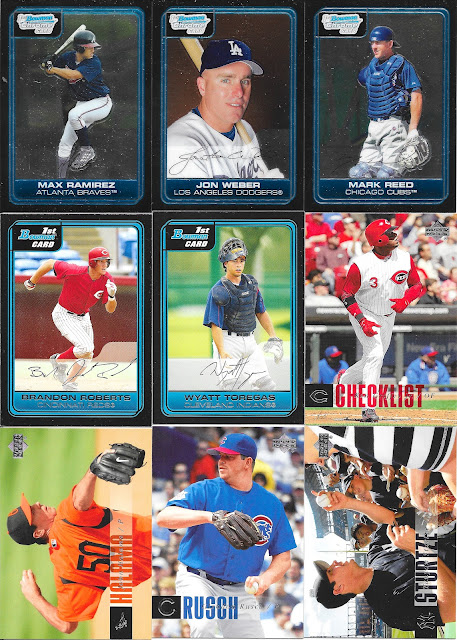 Bowman being Bowman, I though these were base cards, but all ended up being inserts. I had though the Chrome were Chrome base cards, but were instead inserts on the Bowman set....man, I hate having to explain and figure out how these work when Bowman could have just done a simpler job of keeping their sets straight. 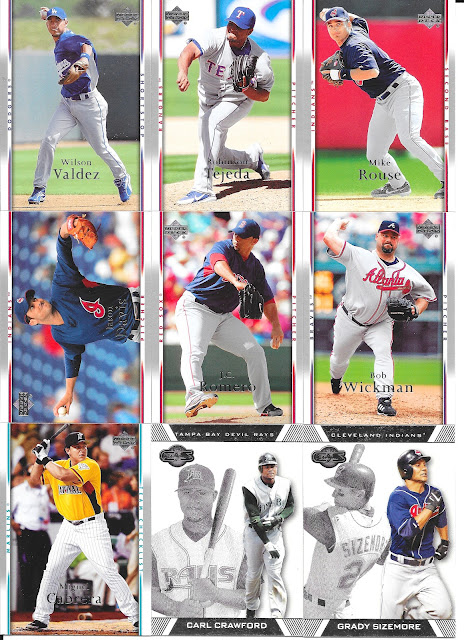 2007 Upper Deck is a massive set and if I ever had a good start, I might just go after it...definitely would want a few hundred cards to start though, and that, is not here today at least. 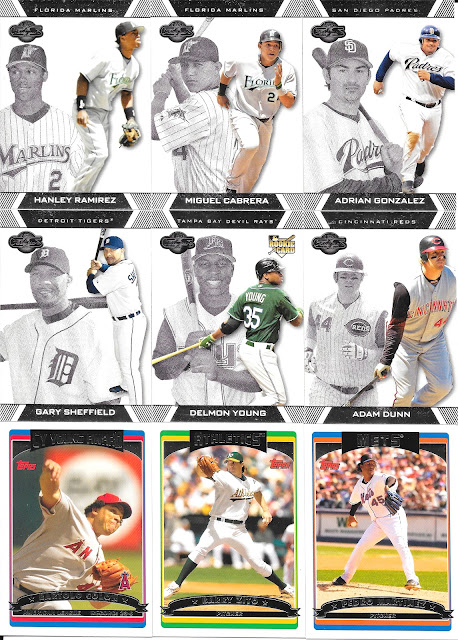 Though 2007 Topps Co-Signers doesn't do it for me, 2006 Topps flagship, sure does, so those additions are nice. 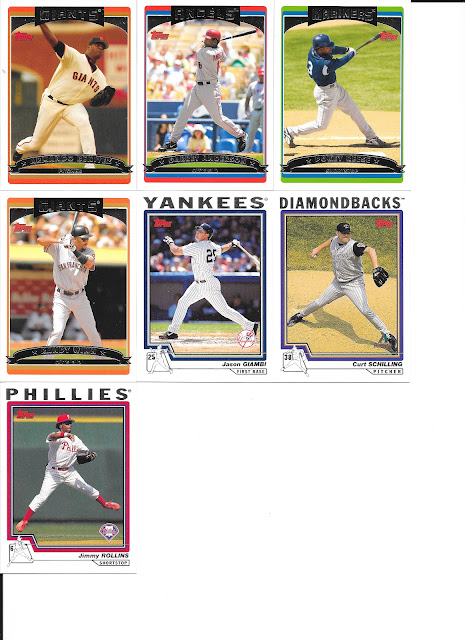 Similarly, I thought I was going to get a few flagship 2004 Topps cards too...until I turned them over to catalog them, and found them numbered PP1, PP2 and PP3. The 2003 stats are missing and they say that the cards are samples. These are the quirky pick ups from these lots I really love to find. Any time I can knock off a set - even if it's just three cards, like this, is pretty darn awesome! 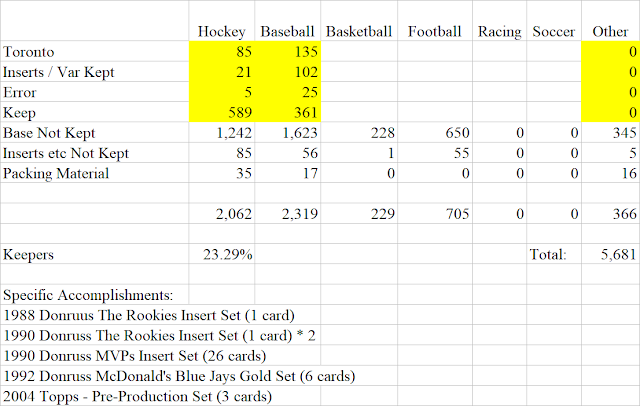