Not too long ago, I had a bunch of minor league cards come out of the COVID lot, but I guess that wasn't all of them as we have a bunch more today. 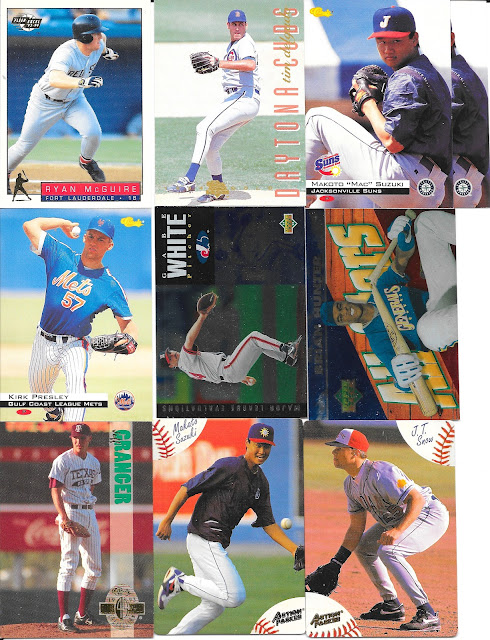 The early 90s was great for seeing more and more of these minor league sets, and we cover 1993-1994 a bunch with these. "Classic" sets are the ones I remember most and that I saw most at the time. Action Packed and Fleer Excel were ones I definitely had never seen then, or even heard about until getting back into the hobby over the last 7-8 years. 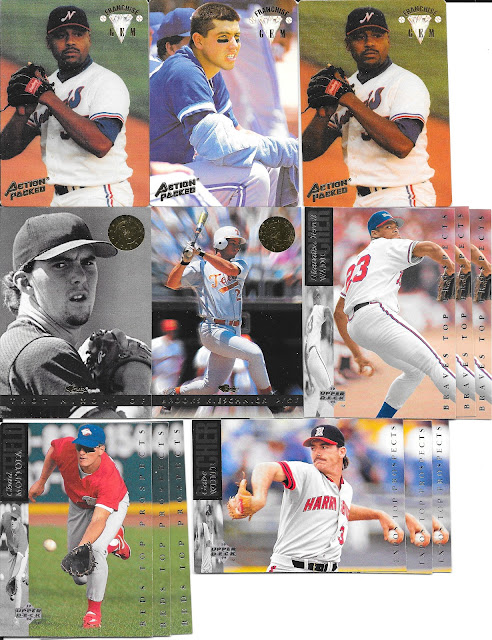 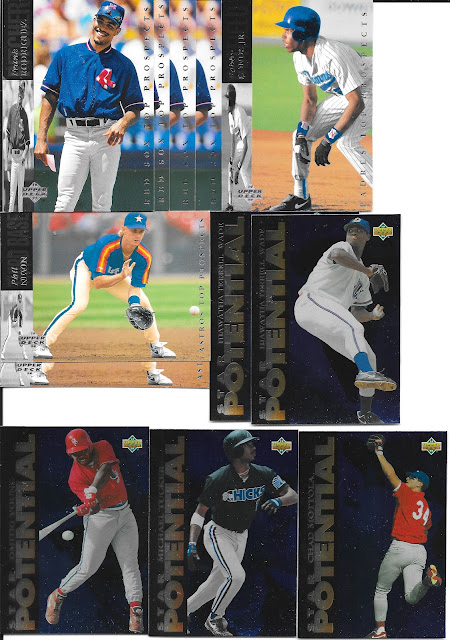 Obviously the name Bonds will standout to baseball fans as his brother, like him or not, was a massive presence on the major league level, being the home run king, surpassing Hank Aaron.

Nothing for me here, but maybe you can find something for yourself in the above - just let me know. 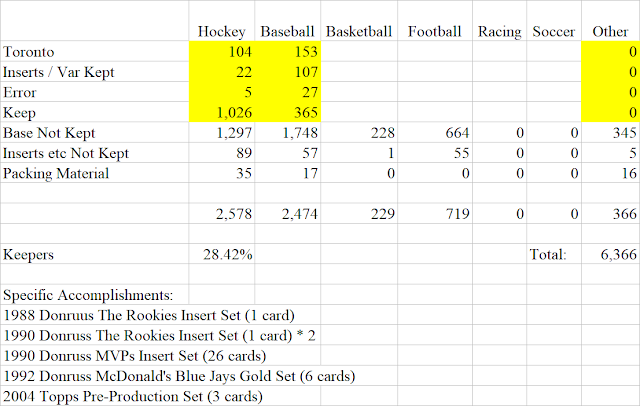