Looking for my mojo 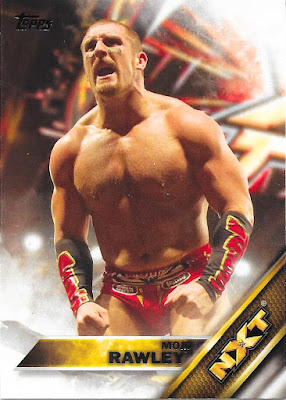 Yeah, found some Mojo in this pack. The Hype Bros with Zack Ryder is still the highest point he reached. WWE seems to keep trying to do something with him, but seems to fall flat and not connect with the fans - good turn or bad. 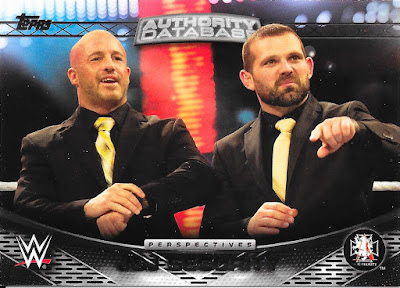 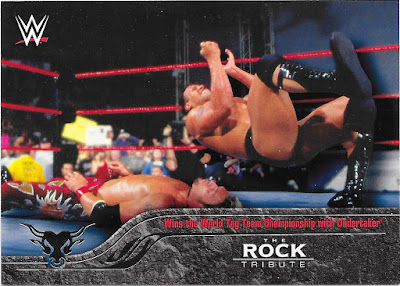 Here is the one in six pack Rock tribute card. People likely don't remember the teaming with Undertaker since the whole Rock 'n Sock connection is what he is best remembered for as far as tag team goes, but as this card shows, he won the tag titles with Taker - an awesome team.

Base cards, all dupes again unfortunately. 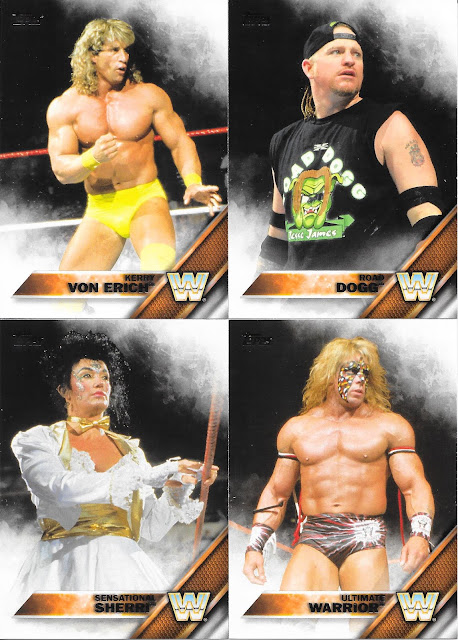 Warrior and Von Erick do look somewhat alike. I had noticed this at the time, but these cards show it better than I had thought back in the day.