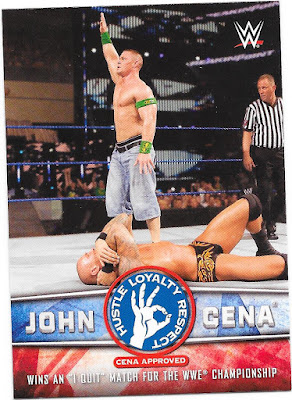 Wow - that scanned a wee bit crooked - hope it doesn't offend Billy from Cardboard History - one of the best scanners I've seen.

We revisit Cena and Orton (who must have wrestled a thousand times) and in 2009 here, an I QUit match for the title which went John's way. 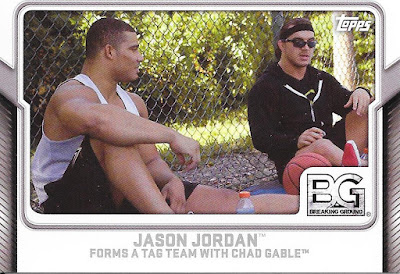 Another J with Jason Jordan who has unfortunately seen his ring time cut short due to injury. Here teaming with Chad Gable started likely his best known time as half of American Alpha - a tag team which was very reminiscent of the World's Greatest Tag Team. 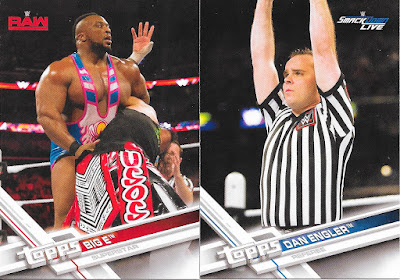 A couple base adds and a few below, which are dupes...