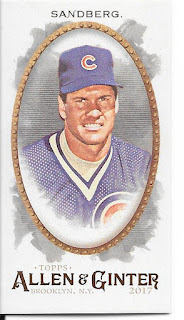 Ryne would be he number one guy I would PC for if I did such a thing. Okay, to be fair, he would be tied at number one with Tony Gwynn. Yes, he was a great player, but like Geynn, it was also the guy off the field that made Ryne such a class act and someone I admired as a kid - even if he wasn't a Blue Jay.

Looking at modern day players of the same rank, Jeter is the one that obviously comes to mind. 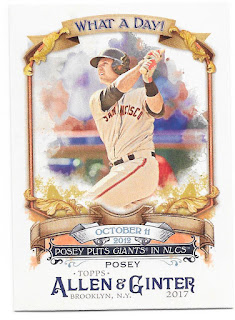 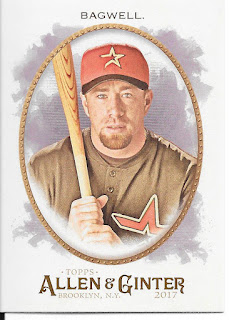 A short print - the last card in the set, another solid guy, with eyes you can get lost in....and the remaining base cards...