First, I met up with Jeff yesterday (a reader here who happens to be local and in the Toronto area as well). Was the first time in - well - since the COVID stuff started March last year. I was able to give him the Bruins cards I had been collecting just in time for Christmas, and Jeff surprised me with a bunch of different cards that I haven't yet looked at, other than to be able to say - there a bunch of really awesome cards there from autos to SNs and McD cards too.

I do sincerely appreciate the cards, and will surely keep some while sending some away to get some Bruins back so that when we next meet (which hopefully won't be as long as this last hiatus), I should have another stack of Bruins for you.

Now, being a tease, I'll hold off sharing today what Jeff gave me and really - he has them in baggies...all separated....almost like I could grab one a day for a couple weeks and share each kind of like I have been doing with these large lots. Hmmmm....but either which way, I sincerely thank you for the generosity Jeff!

As we close into less than 10 days before Christmas (hope your shopping is well done already), we have appropriately, some basketball to look at with some 1994-95 Upper Deck. 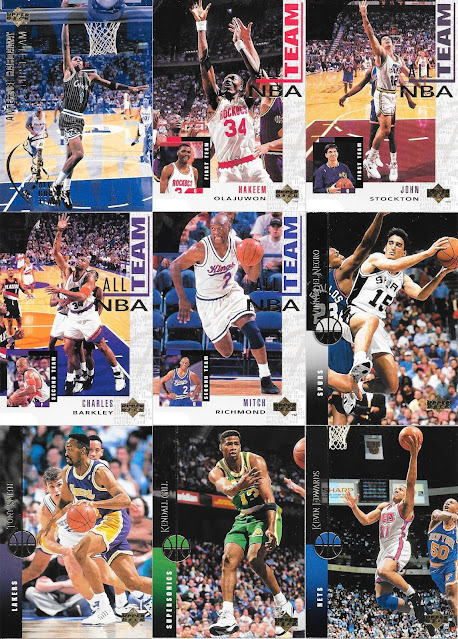 A nice Hardaway rookie team card and some nice All Star Team subsets too.
The design is very similar to the Upper Deck design used for hockey the same year, but I like the basketball take on it a bit more with the basketball as part of the graphic design on the left of the card. 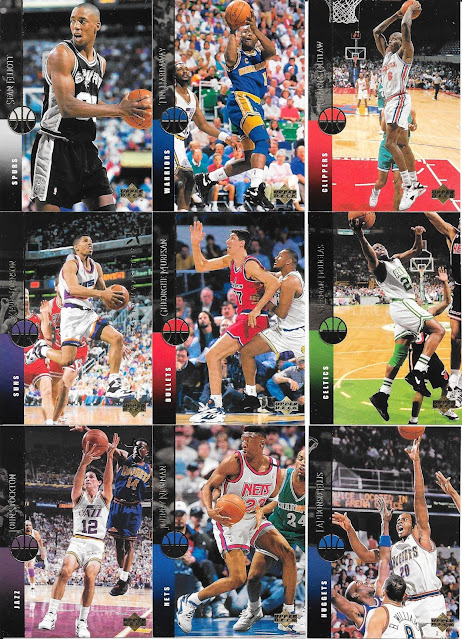 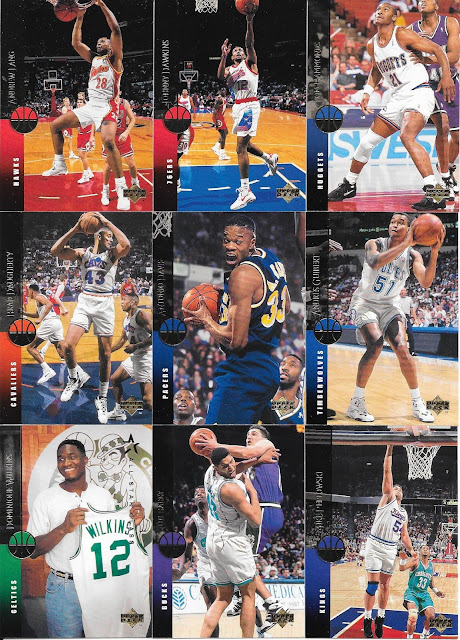 I like the Wilkins card here too. A lot of solid stars from this set, and I am partial given the timing being about when I paid most attention to the sport.
The set is pretty small at 360 cards, considering it was still released in two series, each being 180 cards. 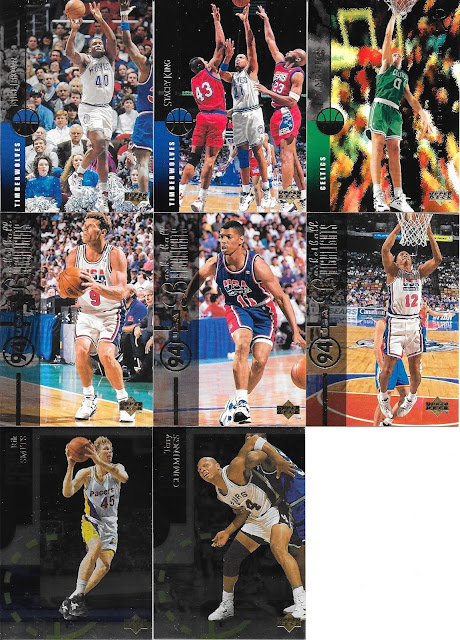 The special edition inserts were one a pack and a couple here to end.
Speaking of end, we end with some more of the 1997 Score Board Players Club cards we saw a bunch of yesterday. 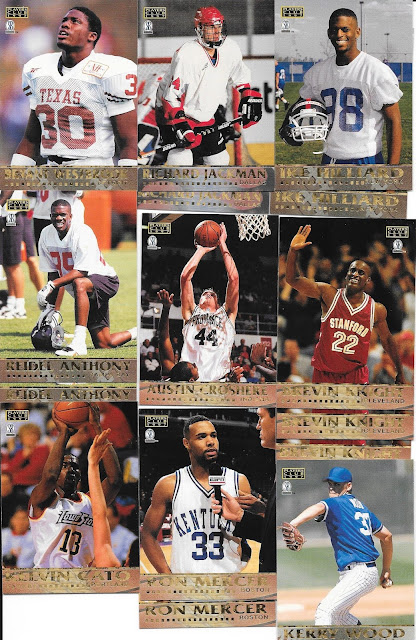 Kerry Wood is a solid one to end on. Je burned bright for a few years, a great pitcher at the turn of the millenium, but just didn't have the staying power to drive it to a Hall of Fame career. 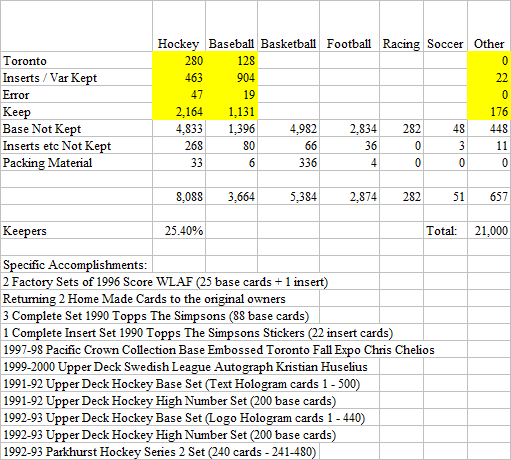