As I said yesterday, there were some dribbles of 1993 Fleer Final Edition cards to look at today. Possible a few more are hiding in the rest of the cards still to share, but this has to be the lion's share.

A couple more Jays, and a bunch more adds... 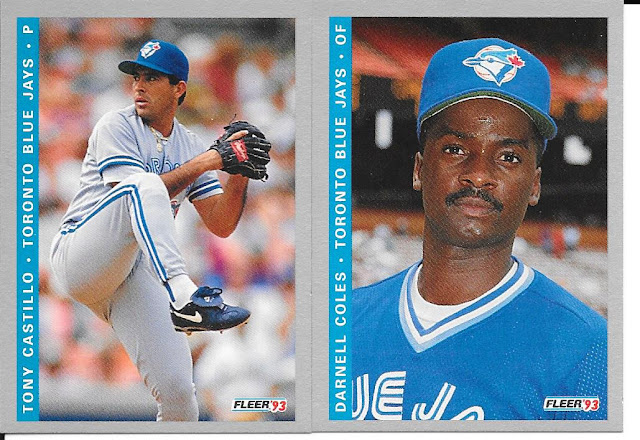 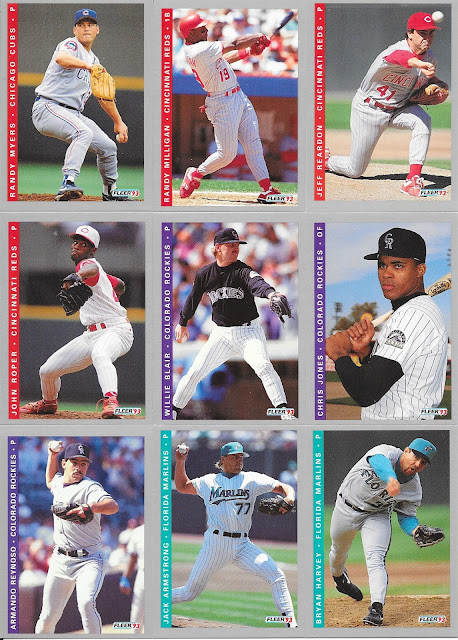 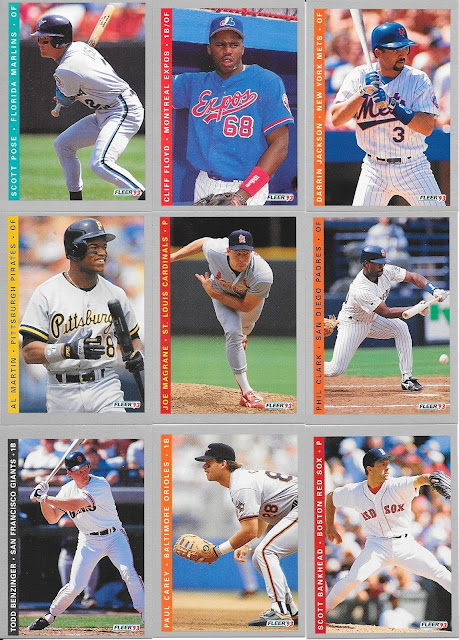 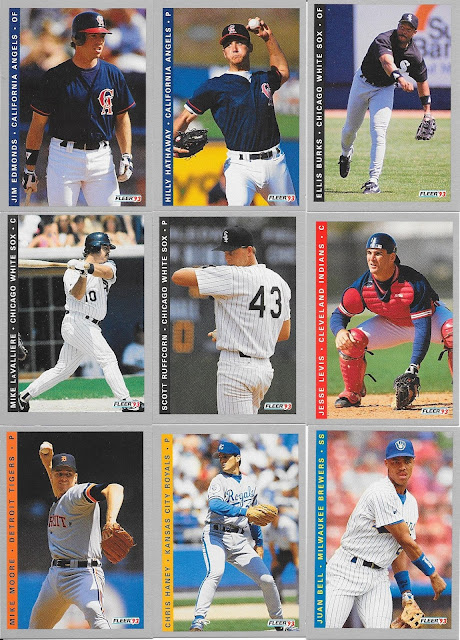 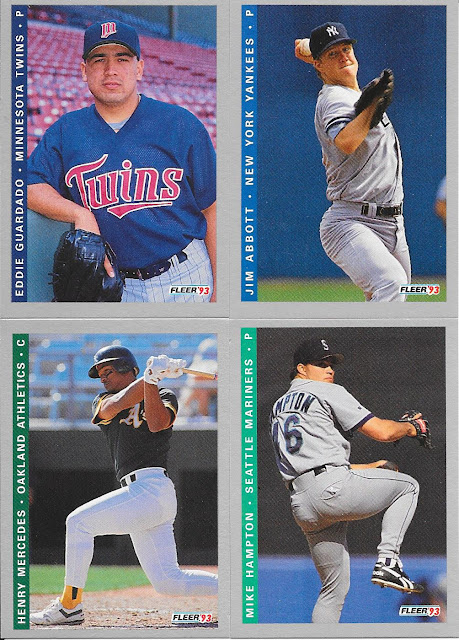 With these all, I am 17 cards short of a complete set of 300, though there are a few more cards I want dupes of too because of the error cards, so about 20 to go to really be done. Not too bad for a 300 card set!
Always curious who is MIA, and with the names, some question as to whether there may be a few more that show up later, though maybe there are PC guys that have been pulled.
Candy Maldonado, Kevin Mitchell, Darren Holmes, Chris Hammond Richie Lewis, Mike Lansing Will Pennyfeather, Les Lancaster, Mark Williamson, Rene Gonzales, Darryl Scott, Bo Jackson, Wayne Kirby, Bill Krueger, Bob MacDonald, Scott Lydy, Mackey Sasser, and a checklist.
Okay, looking at that list now...I think some of them will show up as there are some non-star names there, and a checklist? I can see Bo being MIA though.
Still a near complete set just ahead of Christmas is nice. 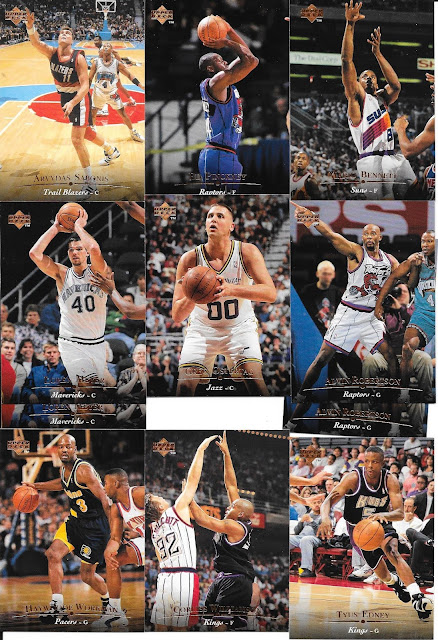 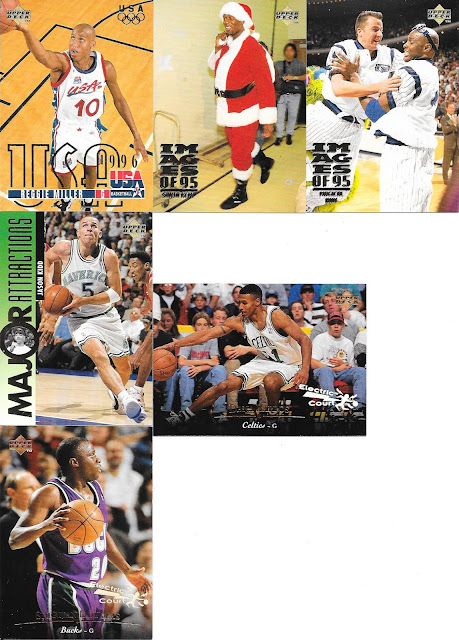 Nice of Shawn Kemp to dress up as Santa and deliver such a nice gift! 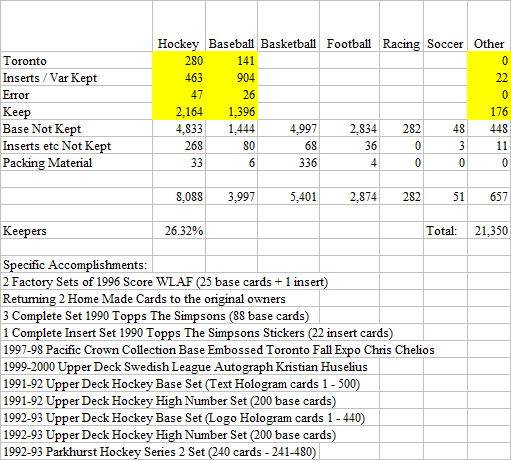 We get to end today with a set completion PWE trade I had with TCDB member DanTheMan. Dan has a bunch of wrestling cards which I can use, I just don't typically have much to send back his way. 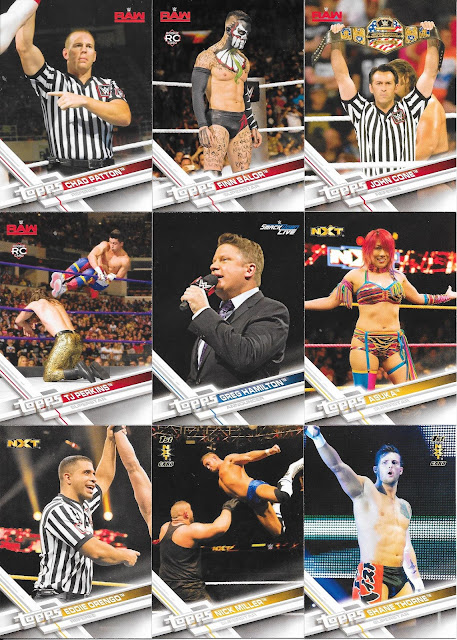 I did however finally finish the Then Now Forever 2017 insert set Finishers and Signature Moves with Drew's Claymore here. Excited to have this set good and complete now, and decent in being a 50 card insert set too.
Really appreciate the trade Dan, thank you! You are The Man!
Posted by CrazieJoe at 8:00 AM