New cards today, and no 7th Inning Sketch in sight - that's a good enough start to me.

Actually, even better, we get back to a baseball set I enjoy slowly collecting. 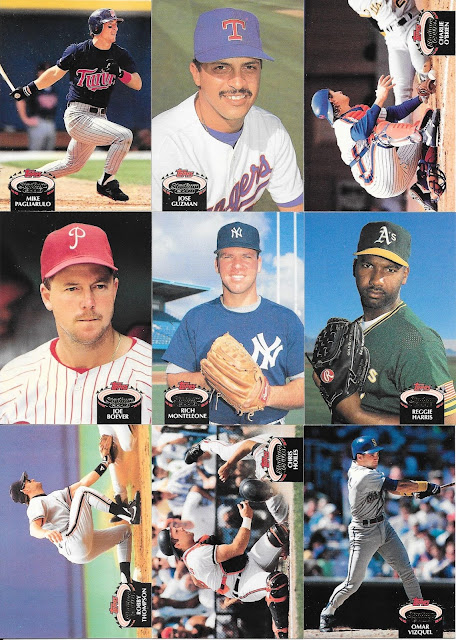 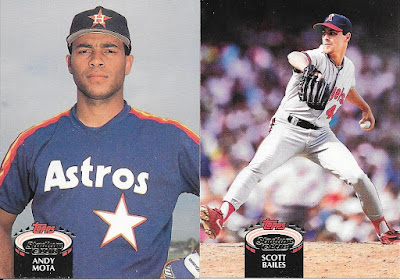 These are all base adds for my 1992 Stadium Club set build. May not be any big names but with 900 cards in the set as a whole over the three releases - plenty I still need!
Speaking of needs, I don't need this insert, but they are interesting, especially given there are 99 different ones... 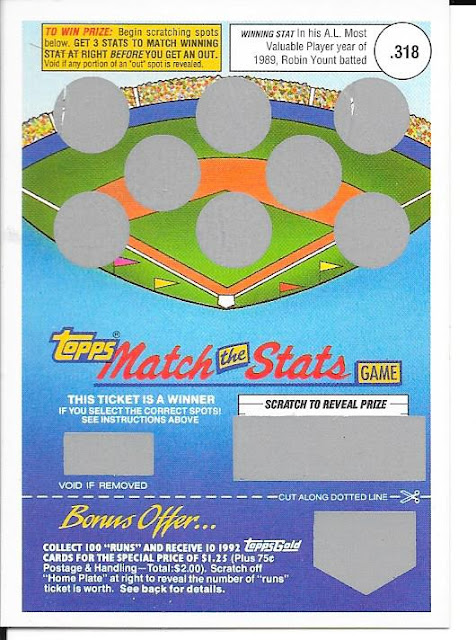 I like the fact that the dozen or so I have pulled here have been unscratched too. I figure that's part of knowing these must have been from packs opened well after the fact as there was no drive to actually scratch them since nothing could be won.
As for the rest... 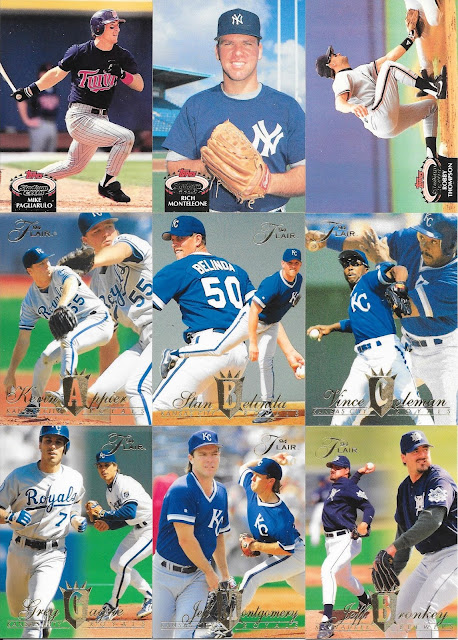 Still really like the 1994 Flair cards, definitely on my radar to consider collecting, still want to see some more come through here before making the move on it. It's like a suped up Stadium Club card, extra thick! 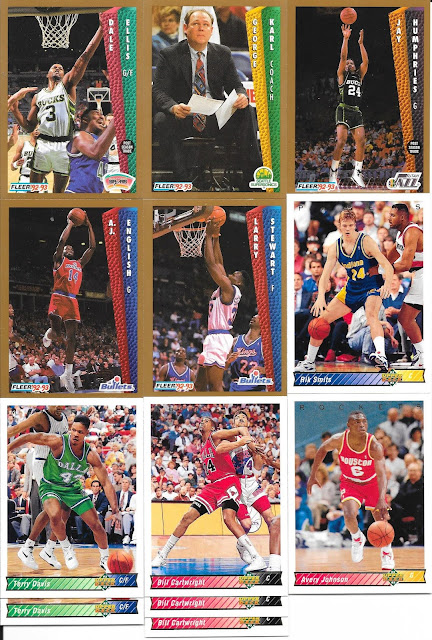 I don't think there's anything new to me in the basketball cards, though we have seen plenty of the two sets already. 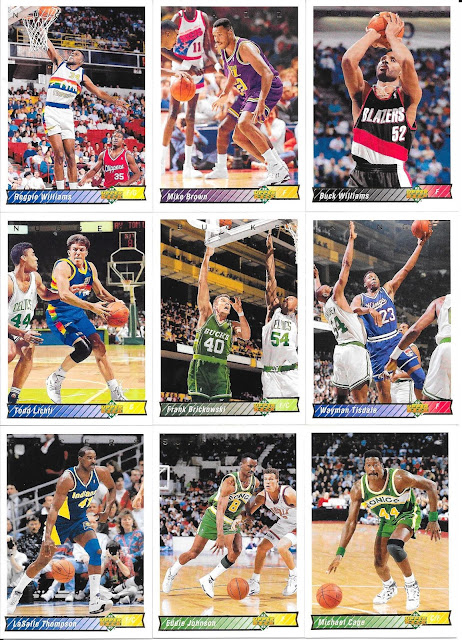 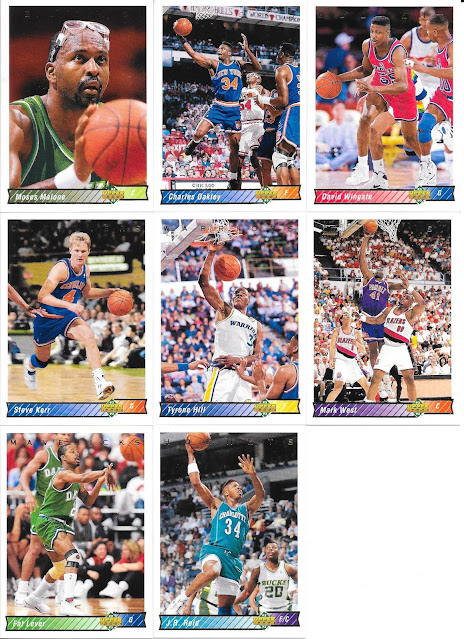 Definitely a better day than yesterday as far as cards from the lot go - but let's go back to something different tomorrow. 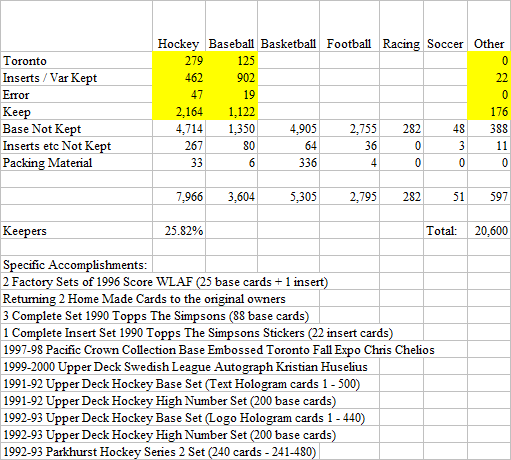