A few packs to go, and no surprise, no repeats yet. I will say newer Topps blasters seem to be solid on this front - no dupes in a box, however the inserts and that are fairly similar box to box, part of why I wouldn't bother getting multiple blasters. I'd rather get what I can from one and then trade for what I am missing if I can. 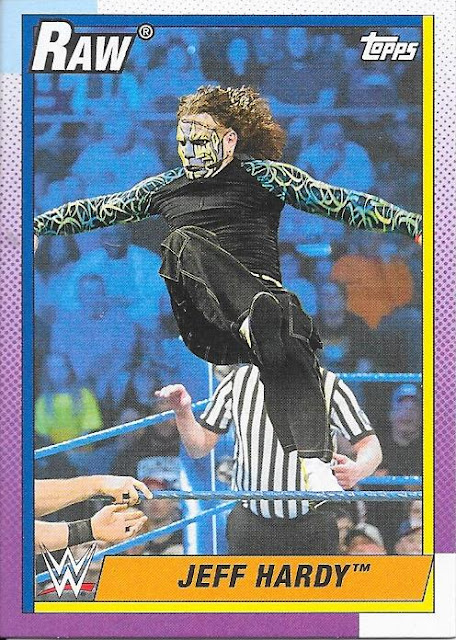 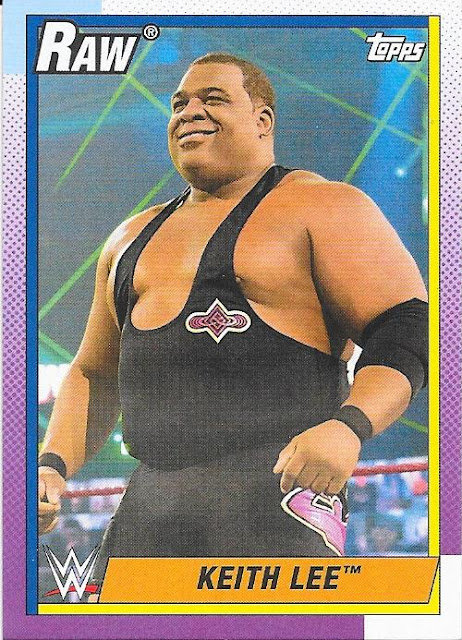 Have seen both of these before, but in the foilboard or rainbow foil parallel, so now at least have the base version too. 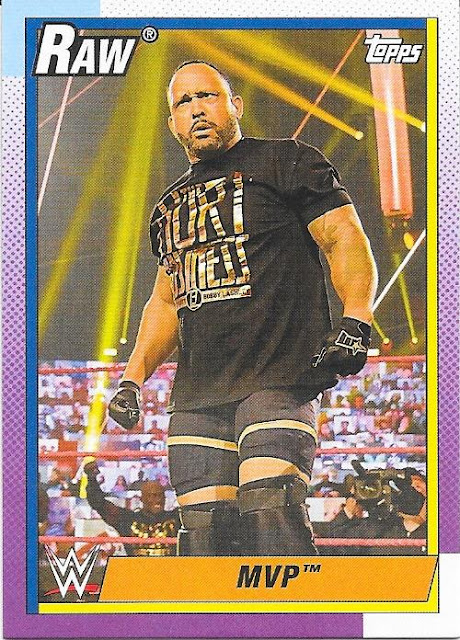 MVP has made the most of his opportunity coming back. He had a fine midcard run back in the 00s and could have called it there with the WWE, but coming back and being involved with Bobby has worked out well. From what I've heard in his interviews, he wanted to let his son see him wrestle in a WWE ring, so all the power to him for making that happen. 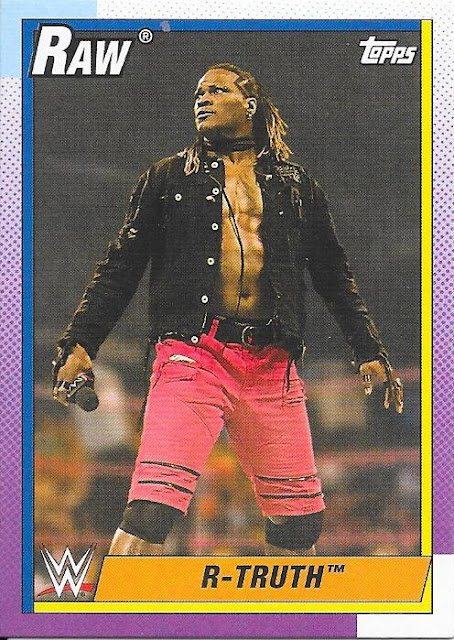 R-trust has earned his career and his time with WWE. The man is legitimately funny and willing to do anything and enjoy it. 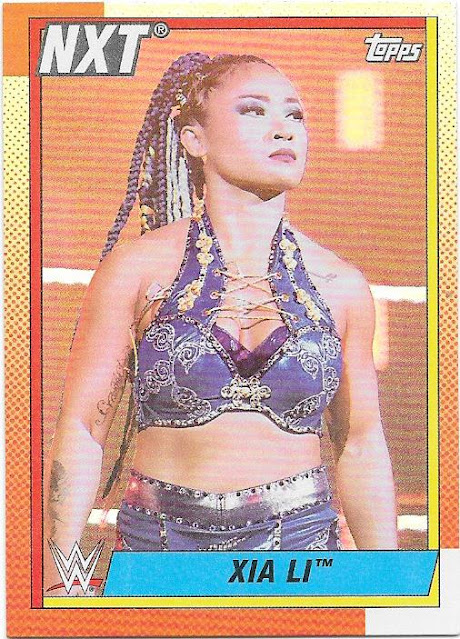 I think my scanner isn't a fan of the foilboard cards with all the waving. 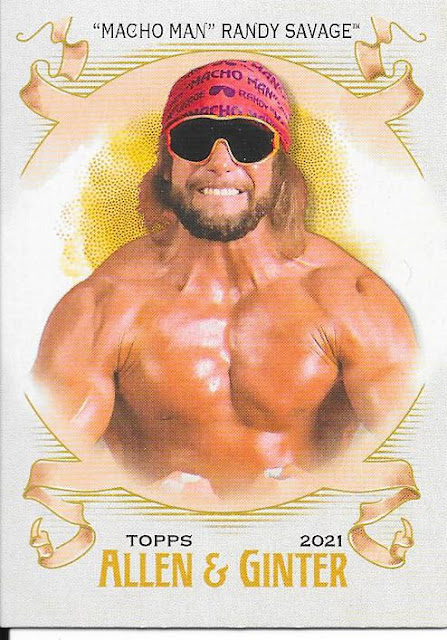 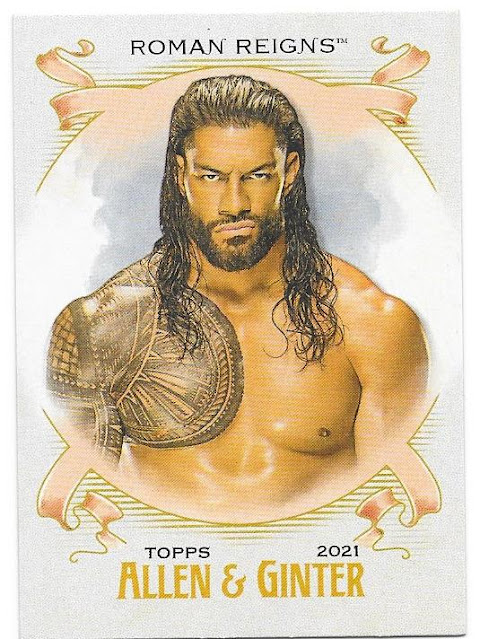 A good half smirk from the Tribal Chief to end.