The bunch of cards from Jeff Scott today are mostly newer, which is cool, as I don't get newer cards myself these days. Most of the base cards aren't sets I am looking to collect at this point, but there are some inserts that I do really like and will be keeping. 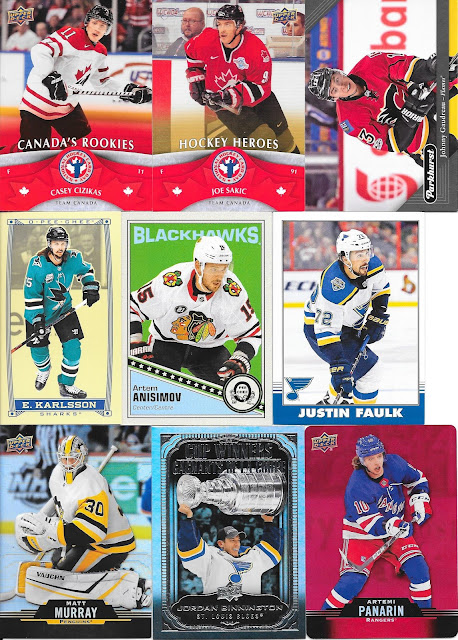 I'll keep Hockey Day In Canada cards of any year as long as I don't have them. Really like the promotion, and most of the card designs from Upper Deck have been pretty darn solid like these ones from 2013.
Throw in some parallels from Parkhurst and O Pee Chee, and a few Tim Horton's cards, and I'm happy! I know the red die cut cards from Timmies simply have rounded corners, but I really do like the design. 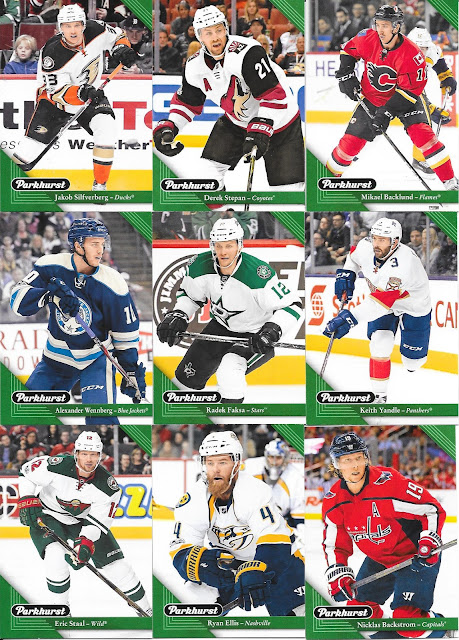 2017-18 Parkhurst is a decent looking set - the green being the colour of choice for Parkhurst cards. 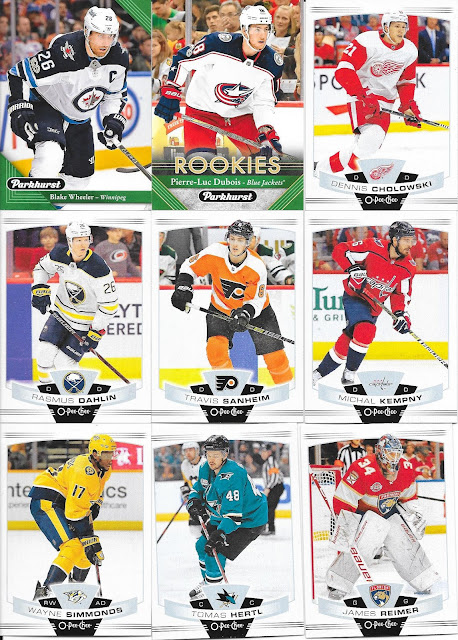 The Parkhurst stand out a bit more compared to the O Pee Chee design which is a bit too white focues. Still solid, but just a bit too plain for my liking. 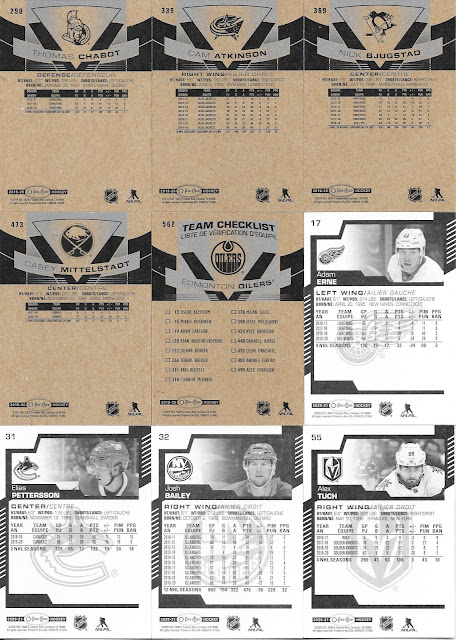 Also wanted to show the backs of the O Pee Chee cards from 2019-20 to 2020-21 to point out the obvious change that was made that I really don't like. When I think O Pee Chee, I think cardboard, literally coloured brown cardboard. This is what it was way back when, and in most sets to current day. This is a huge note for the earlier year design here. Both could score better if they used the blank space with a small write up. 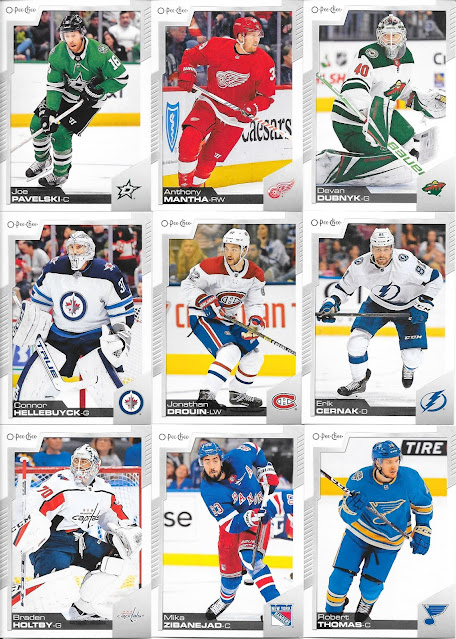 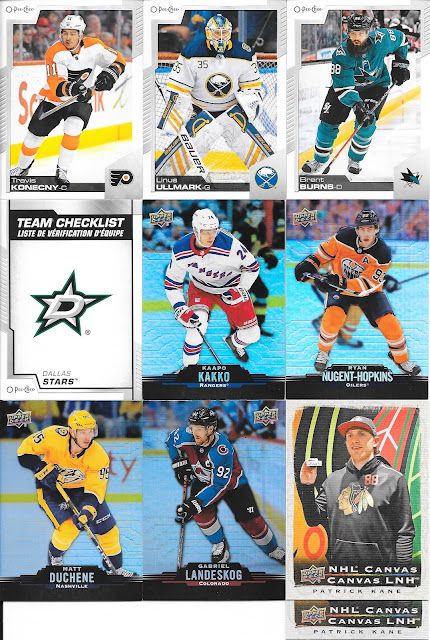 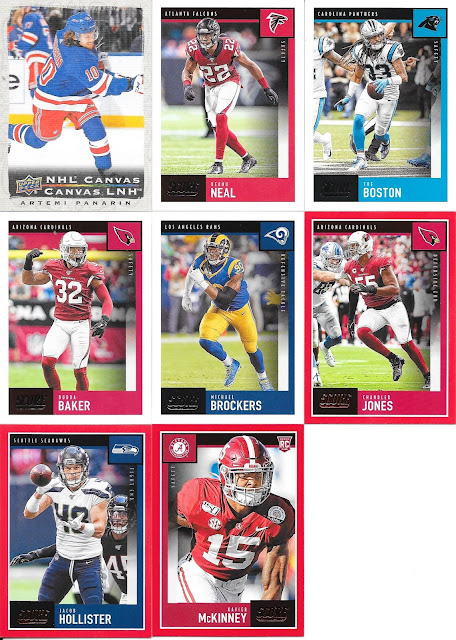 Even some football if those interest anyone. Only one base card keeper for me today... 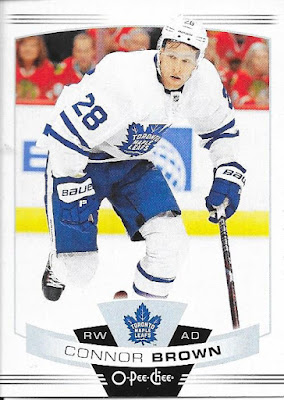 Excellent as it is new to me, and Brown is with Ottawa, as he has been the last few years after the first few were spent with the Leafs.