Dabbling In Some Timmies

Yesterday, the cards were heavily Pacific focused in the bunch from Jeff, and today we get a bit of a Timmies influence and some Upper Deck as well. 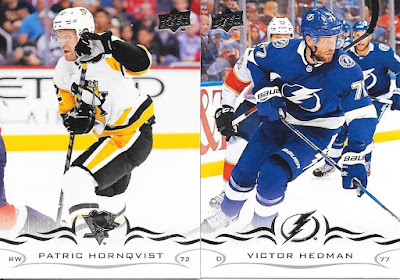 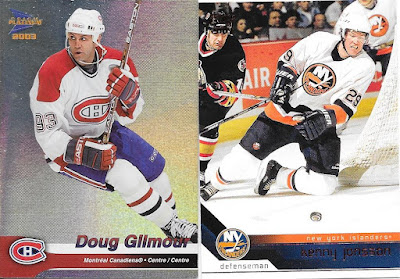 I love Doug Gilmour, and a great McD card - but it still looks wrong seeing him in a Montreal uniform.
With the Pacific cards, I do like picking up one red parallel. Subtle difference with the foiling to make the parallel, but it works and is, I believe, my 8th such parallel. 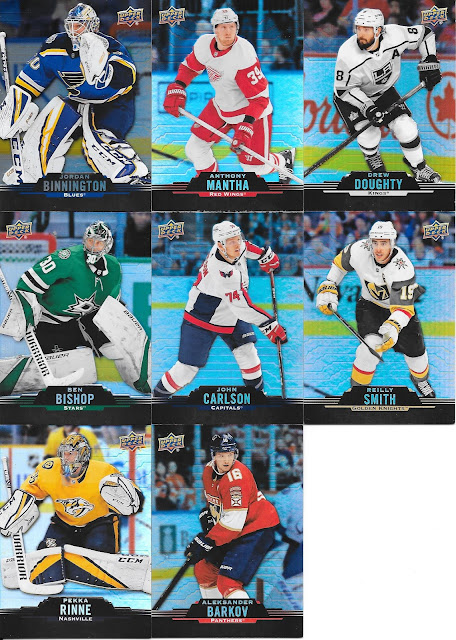 Here is the big Timmies help I get from the bunch today - a nice number of 2020-21 additions. I really like these sets each year, but usually end up with about half the base set and then scrounging for more of the rest. Haven't finished any of the past few years, but hopefully more cards like this will change that! 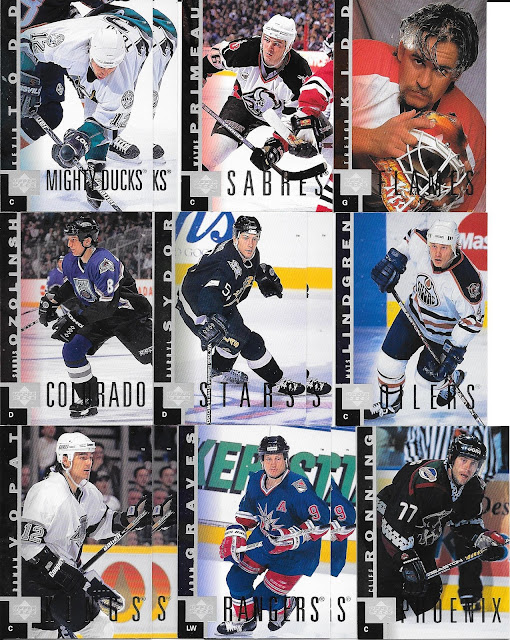 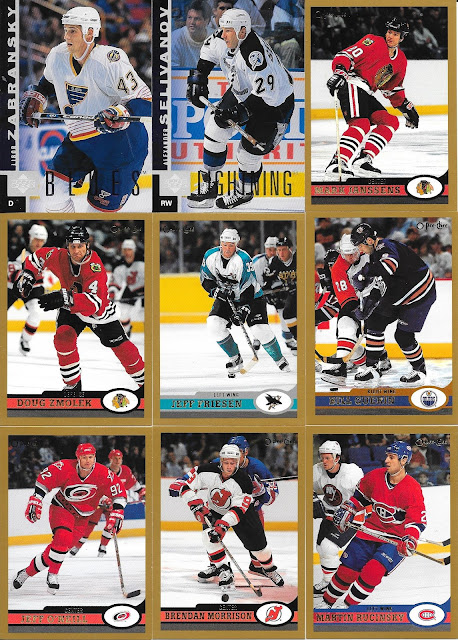 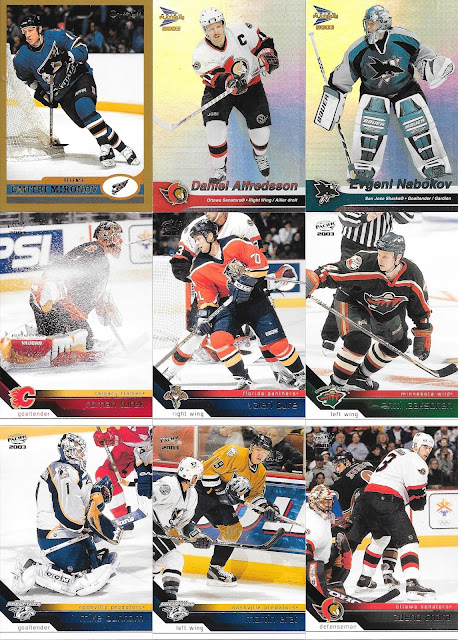 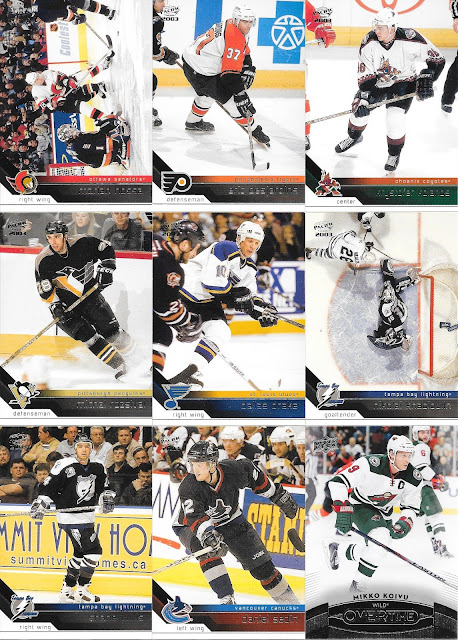 Some more solid mid 90s Upper Deck, O Pee Chee, and some more 2002-03 Pacific, but then we get some different cards with Upper Deck Overtime. 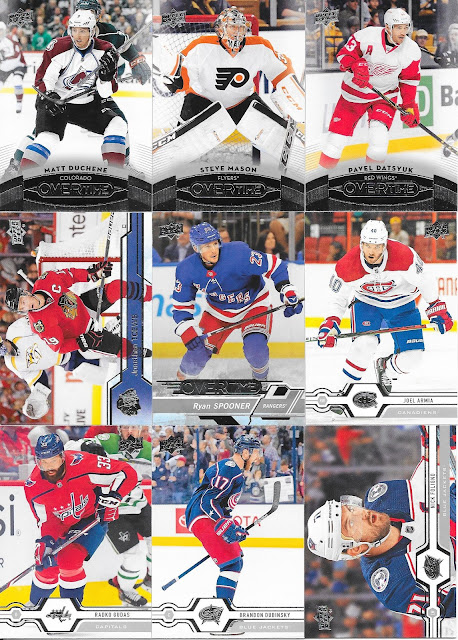 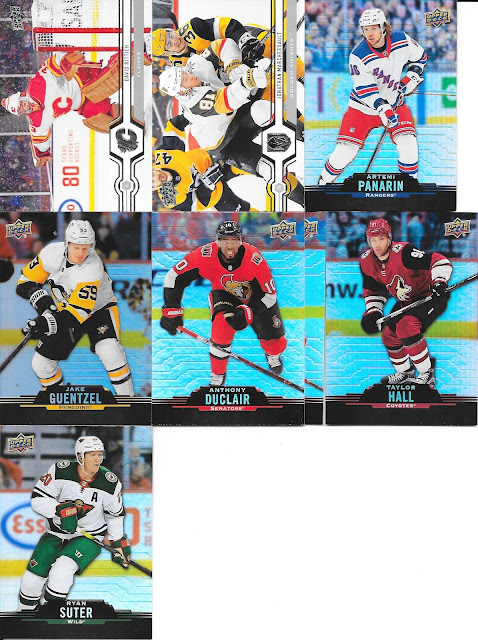 A solid bunch of Timmies dupes to finish off the bunch for today. Still love seeing the cards, such a great and sharp design.