With two more days of packages from Jeff, today's is mostly highlighted by some serial numbered goodness. 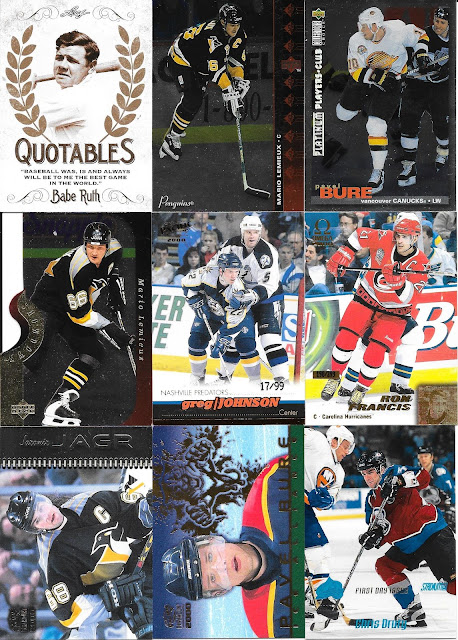 I probably really shouldn't but I am collecting the base set from the Leaf Babe Ruth set a few years back, and the Quotables inserts are keepers too. I have the Pete Rose set which is similar - not my favourite Leaf products, but interesting enough....and I had a start on both (okay - Pete Rose was because I got a blaster box which contained the set, and was about $10).
A few serial numbered cards, you can see the Pacific out of 99, Omega out of 299, and the First Issue Stadium Club is out of 150. I have yet to have two SN cards that are otherwise the same card...and one of these days I keep playing with the though of trying to picka Toronto SN card to try and get as many copies of as I can - like a Topp Gold run that would have 2,000 SN'd cards. See if I could get even 10 or 100 of them would be cool. 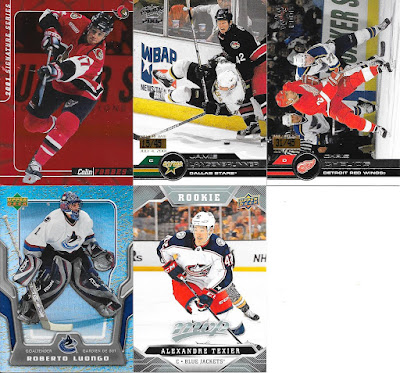 Ruby Signature is actually number 1 of the 200, and two Pacific SN'd to only 45. Add a McD set Luongo I needed, and I'll take it!
Actually, a couple surprise base pick ups two... 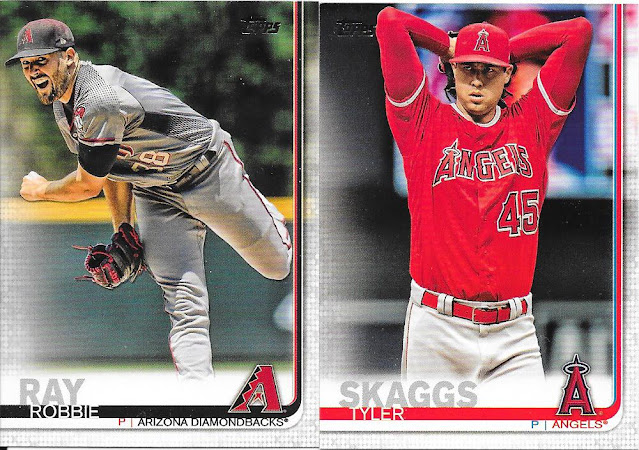 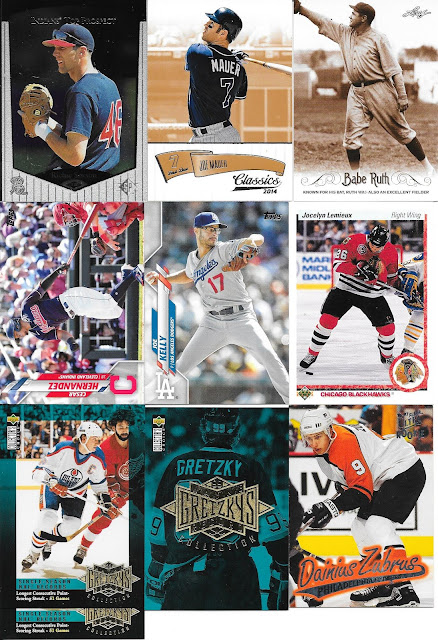 A few more baseball cards that don't fit my collecting, and some hockey as well. 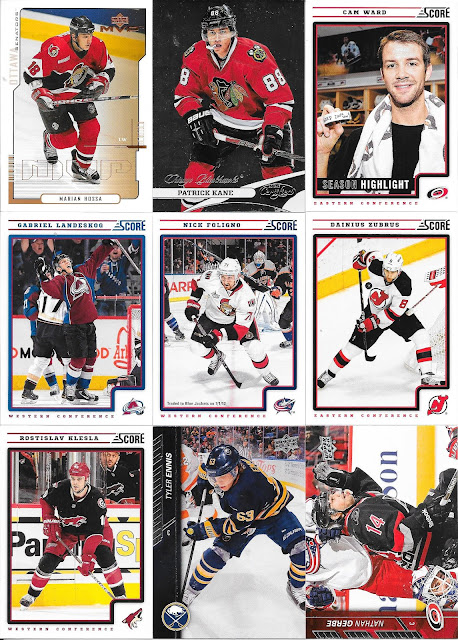 No luck on the 2012-13 Score hockey cards, just happen to have all of them as I do have about half that set. 2012-13 Score packs were found in many of the "unopened pack repacks" the last 5-7 years until such products became almost impossible to find in the current craze. 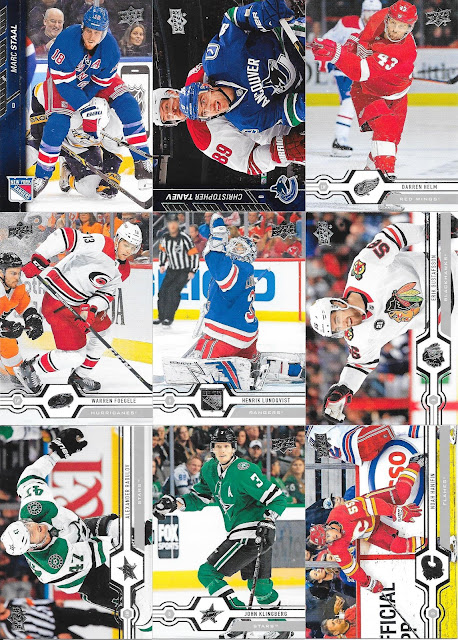 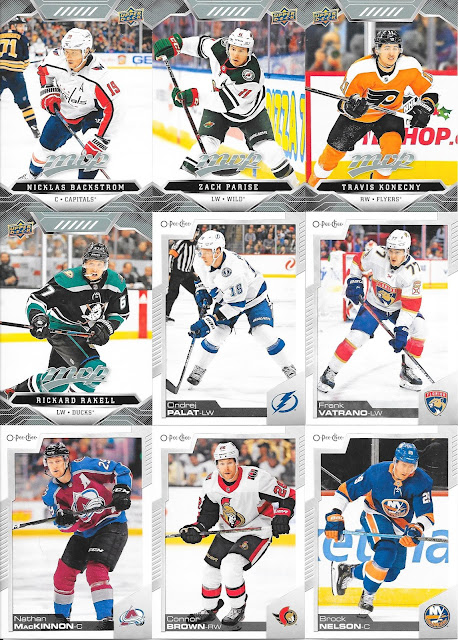 As I haven't picked up trying to collect any real new sets yet - see 2020-2022, these are all good for grabbing if anyone is interested. 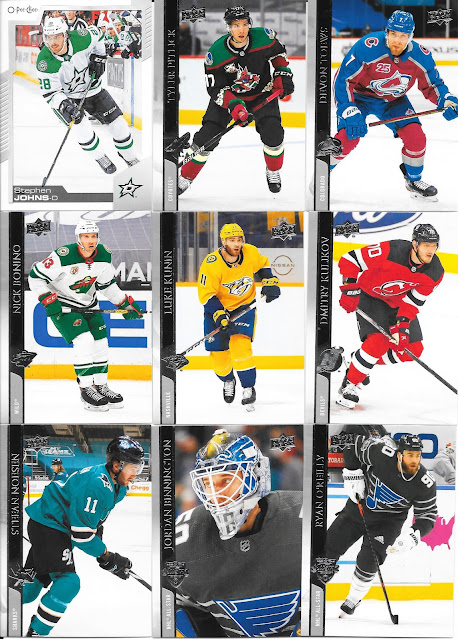 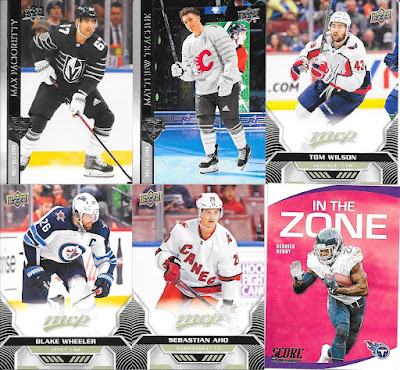 Another stray football card as well as... 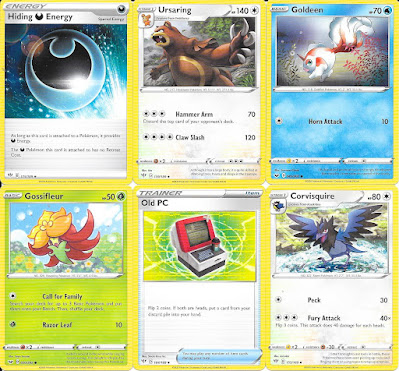 A few cards for the kids!