Always good to get a couple Ws. 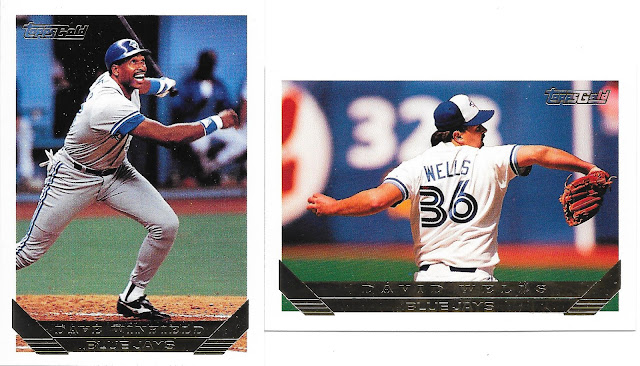 Dave Winfield was a great personality and always came across as a big good guy with a smile, but able to get it done on the field. Another one of those cogs going back to the post a couple days ago.
David Wells was a great Jay - honestly, was surprised he did as well once he left and joined the Yankees, kinda wished he would have stayed. 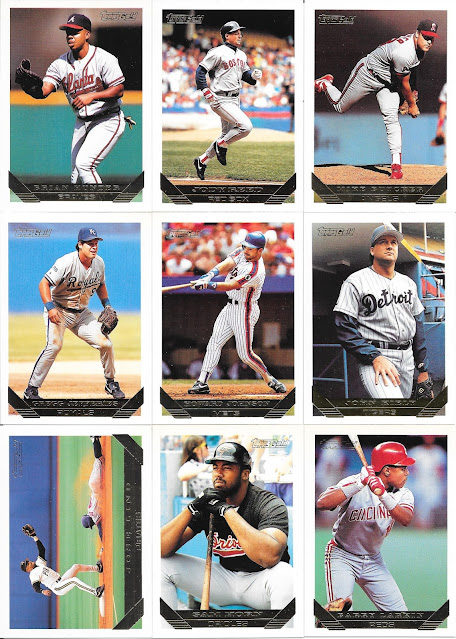 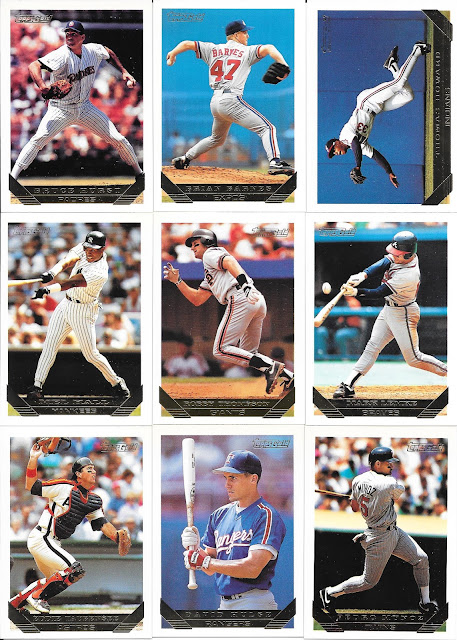 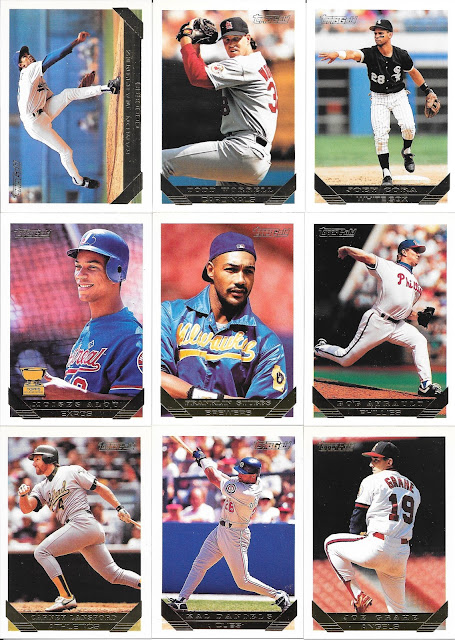 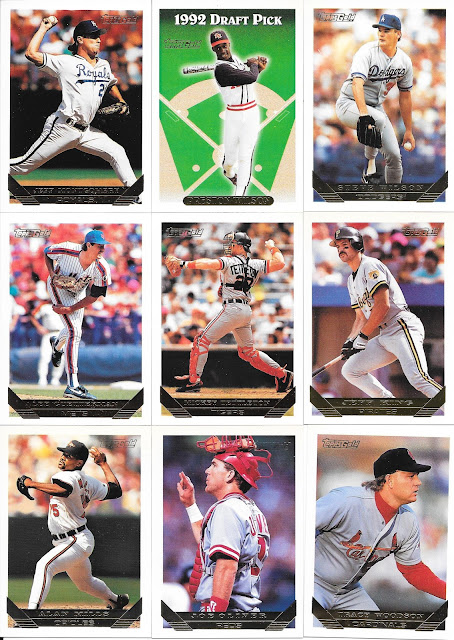 Preston Wilson first got to the big leagues in 1998 and had a 10 year career once there, split between the Mets, Florida, Colorado, Washington, Houston, and St. Louis. It was a travelling career, but a decent one in length. 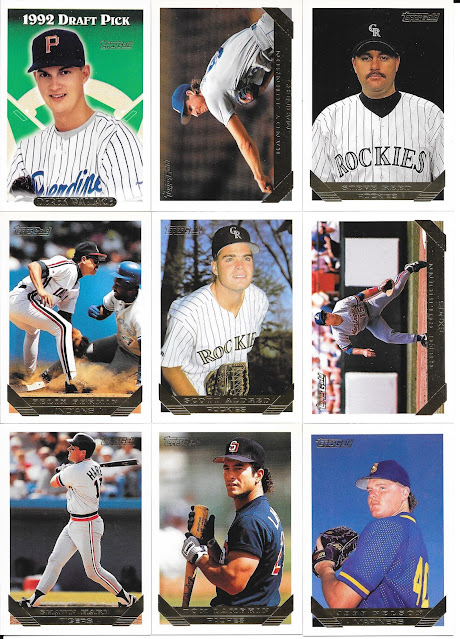 Taking a look at the draft pick here - Derek Wallace here as a 1992 draft pick, worked hard and took a while, but got to the bigs in 1996 and again in 1999. Neither stint was long, but good on him for putting in the effort and getting there years after being drafted. 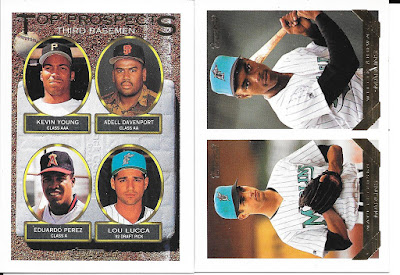 Lastly, finally a single one that I already have (that isn't a Jay), so we have a first duplicate... 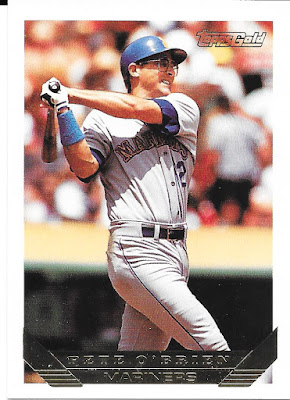 Overall, another amazing and solid day of golden pick ups. 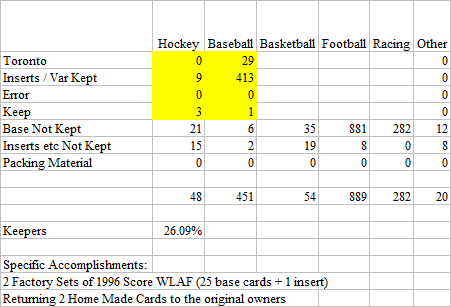 Before I take off for today...for those still here, I have seen, as most of you have, mention at Sportscards From The Dollar Store of getting some of the cards directly from Presstine, which supplies many of the Dollarama card stuffs in Canada. I haven't ordered before because the price is more expensive actually on many of the things you can get at the dollar store (100 Magic cards being $4.99 US versus $4 CDN in store as an example).
Well, I saw those packs on sale for $3 USD - so about the same price, and that shipping was free over $75 USD, threw in a couple 250 card cubes, and placed an order. Less than 2 days later, it arrived from Montreal, and had a couple bonuses as well which was great.
I have stuck it all aside for now...still plenty of other stuff to go through, but wanted to share the quick ship and prices because I was pleasantly surprised. Now, only time will tell if it is worth it beyond the fun of opening the packs.
Posted by CrazieJoe at 8:00 AM