He Is Da Baum! 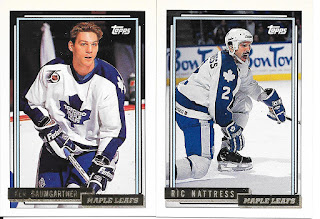 I feel bad for Ken, but at the same time, I hate him. It has nothing to do with him personally. Honestly, probably has nothing to do with him at all. His player in NHL '94 for SNES was the absolute worst. I mean, you want a challenge, try just skating down the ice with him, let along trying to score. I believe he was the lowest rated skater in the game at a 38.
Sure, I shouldn't hold it against him personally, but man - the numbe of times he would just have someone skate by and do nothing...in the game at least. 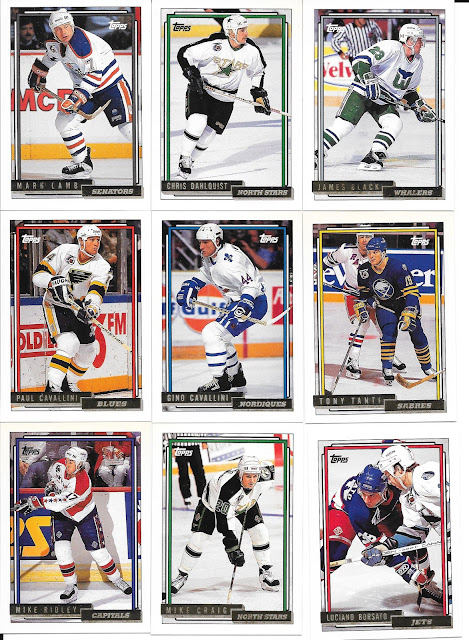 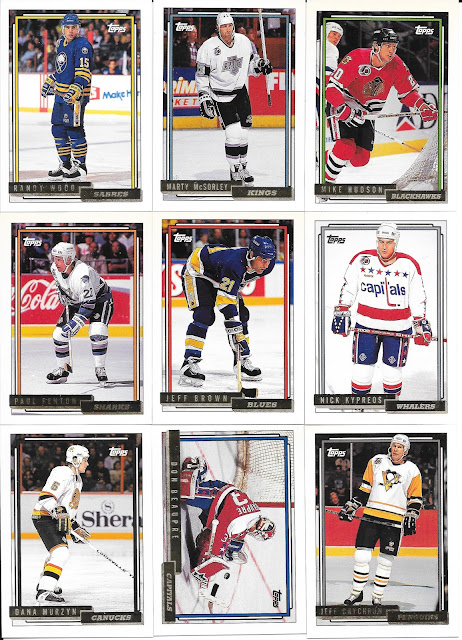 Marty McSorley was always underrated. Part of the reason Gretzky was able to be Gretzky is because McSorley would keep the other team in check whenever someone tried to take a run at Gretzky. Something you don't see as much these days - 80 times, a player has had more than 300 PIMs in a season, and only three of those have happened since 2000. 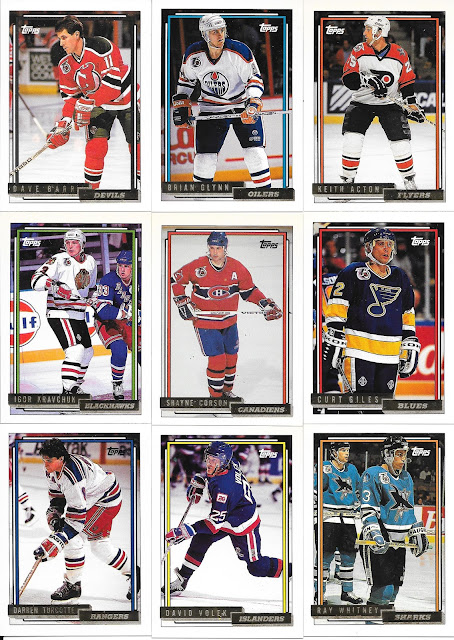 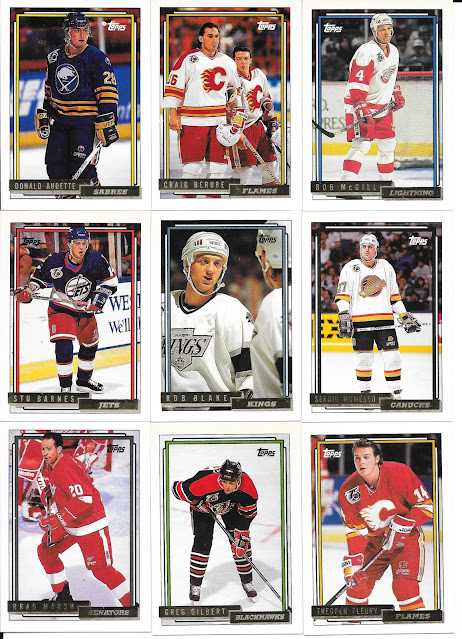 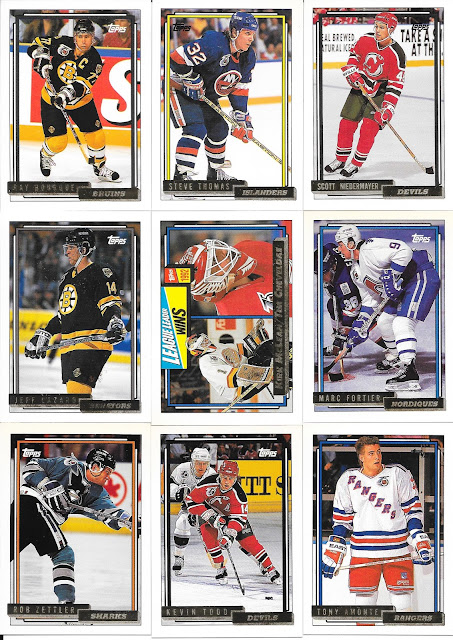 Tim and Kirk lead the league in wins with each getting 38 (Roy had 36, just behind them). 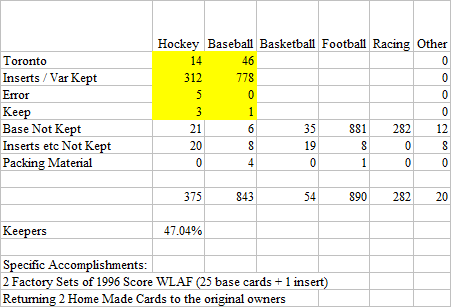