Yes, 1993 Topps was just before the time of the video game, but one man here just reminded me so much of one specific game I played for hours on end 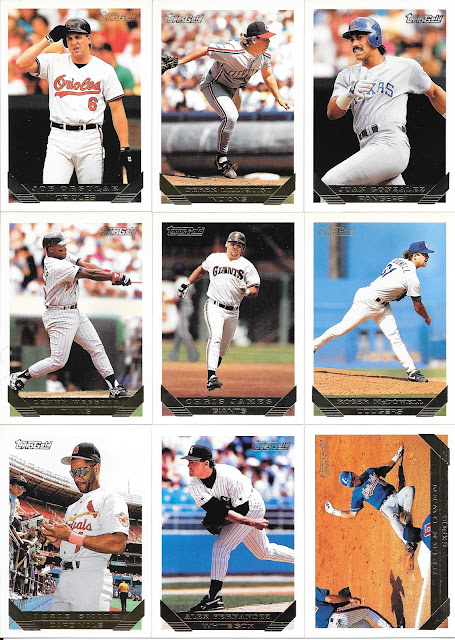 If I said Juan Gonzalez - would it make you think of Ken Griffey Jr. baseball for SNES?
I know Griffey is obviously the focus, but I loved the fact that the game did in fact use stats and attributes for the players to mimic the actual players of the time. They didn't have the MLBPA license though, so all the names were changed.
I always chose Gonzalez for home run derby play as I liked his swing best of all and could get a good groove going.
There is a wiki page on what names were used as most have tie ins to different things, like Boston has a few names of characters from the show Cheers for example. 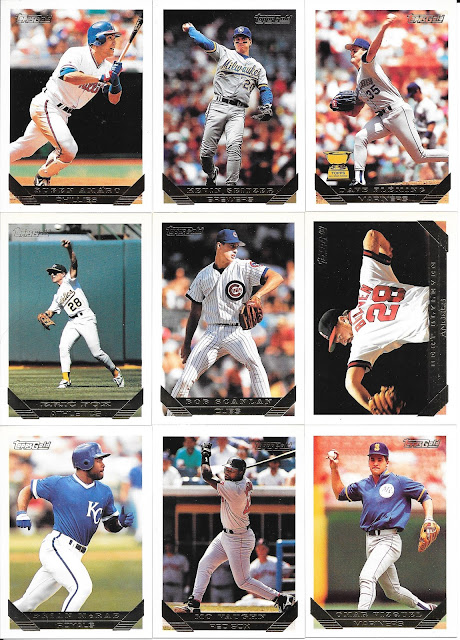 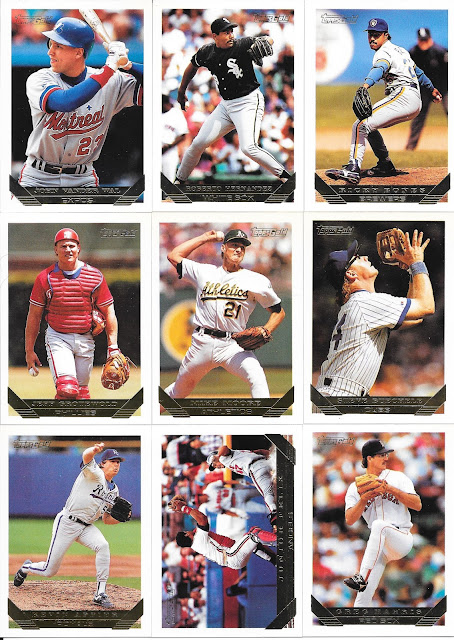 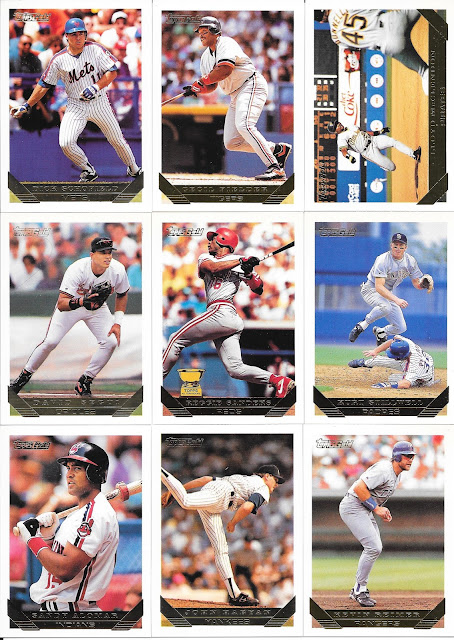 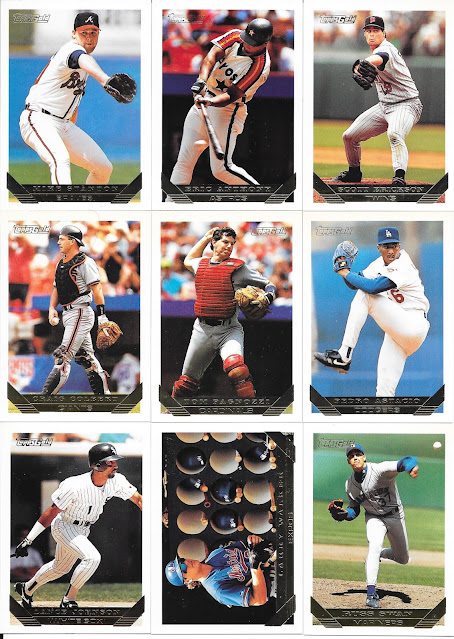 Another solid player in the game was Larry Walker.
The biggest problem I have with the game - two items.
First, I had multiple seasons where, at the All-Star break, my stats would zero our, as they otherwise save for a season of play. I found out later, this was a glitch of the game, and the names could apparently also reset randomly, though I didn't experience that.
Second, I specifically remember an article in Nintendo Power magazine, before the game was released which showed the aftermath of someone running the mound, but there is no such fighting in the game, and it always bothered me that it must have been taken out or was falsely advertised.

Well, at least these two were also in the game, though under alternate names of course... 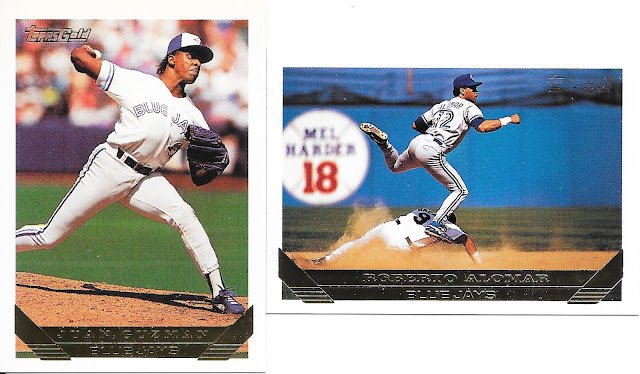 I should go back and play some SNES now... 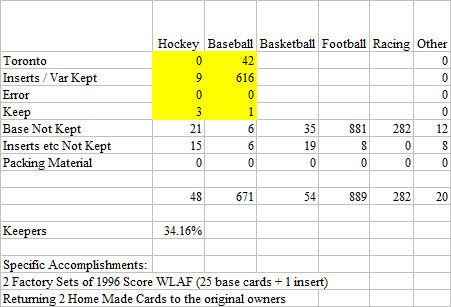 Another add on for today...I finally got an order from boxing day that I made with 401games. I had a $40 gift card from Christmas, and they always run a boxing day sale, so put those together to get the $150 spent and free shipping. I got a few board games, including a couple for Christmas gifts for people next year, but also got some Magic cards including a pre-order of a Kaldheim Collector pack...which is why the delay before they shipped it all out.
I'll share bits as I get stuff scanned and put away, but two quick shares for today. 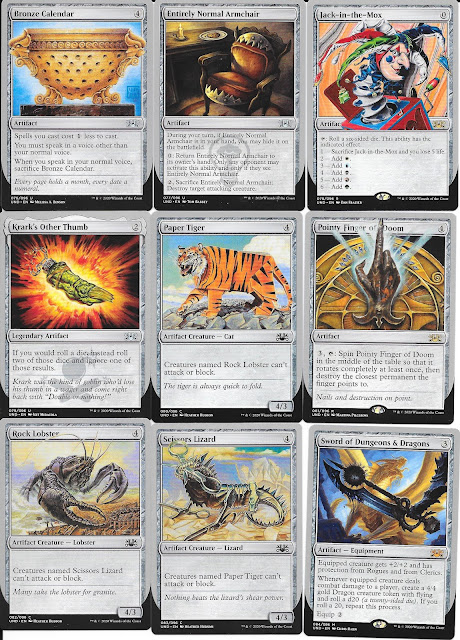 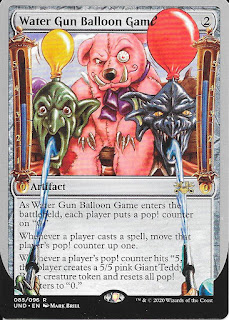 These 10 artifact cards are the entire set of artifacts in the "Unsanctioned" set from 2020. As with all the "Un" sets, it is more comical in nature and poking fun at Magic itself. I find these quirky and fun, and while the cards don't generally have much value at all, the humour sits well with me.
One set off the list, and I also picked up a one-off... 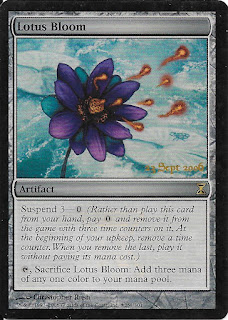 This is a Pre-release Foil Promo card of Lotus Bloom, which is a slight take off, or homage, to Black Lotus, the biggest Magic Card there is (in price and game play).
As you may know, collector investing is crazy right now and money is being poured into hobby collecting, and here is a quick nutshell example of it. When I bought the card on boxing day, it cost about $8 Canadian. When I received it today, for up to $15 on ebay - crazy.
More to share in the days ahead..just have to have time to scan!
Posted by CrazieJoe at 8:00 AM