Yeah, I usually pull 50 cards from the lot to go through each day but apparently I picked up an extra today. AH well - not going to complain as we have some nice additions. 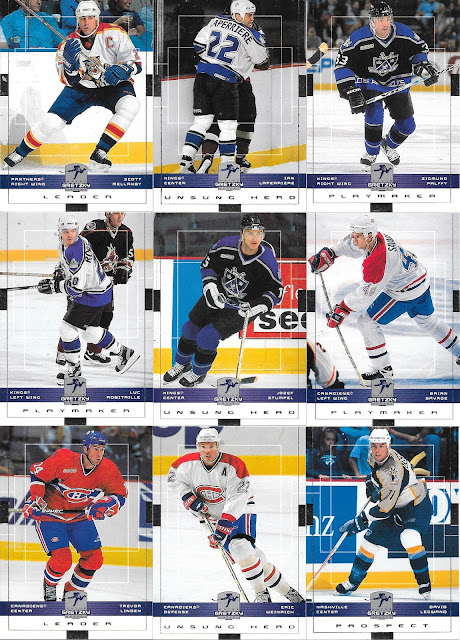 Some more 1999-2000 Upper Deck Wayne Gretzky base set additions. Almost forgot that Trevor Linden had some time in Montreal since he was the Canucks for so long. 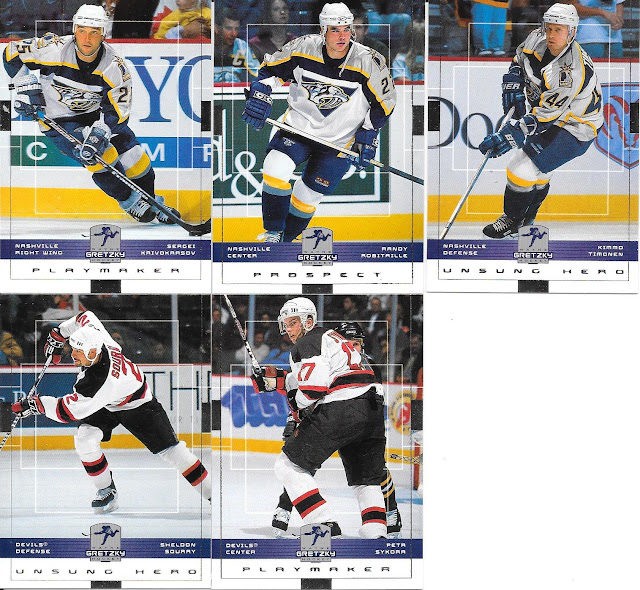 Hard to believe that Nashville's been around now as a team for over 20 years! 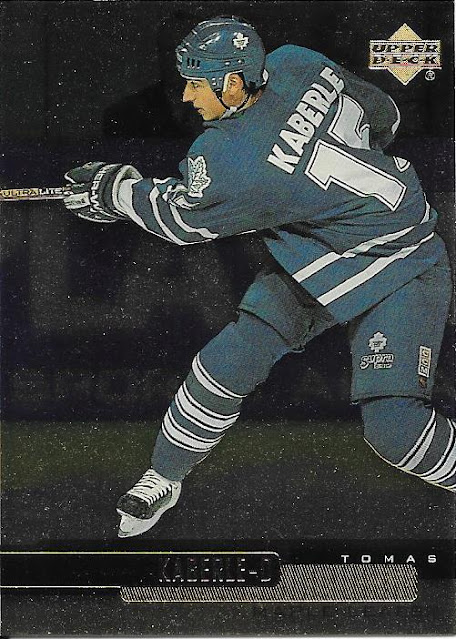 We get another Leaf addition with a Gold Reserve Kaberle.
THe rest... 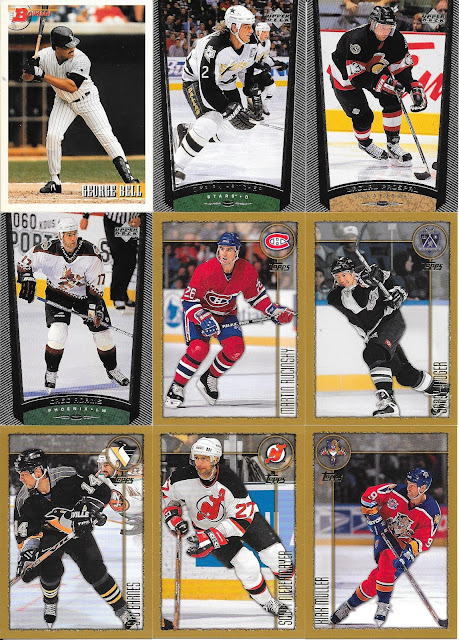 Haven't seen much of these hockey sets with 1998-99 Upper Deck and Topps from the same year. 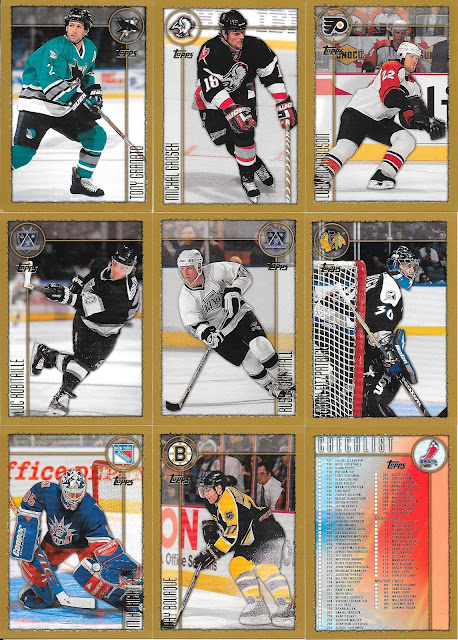 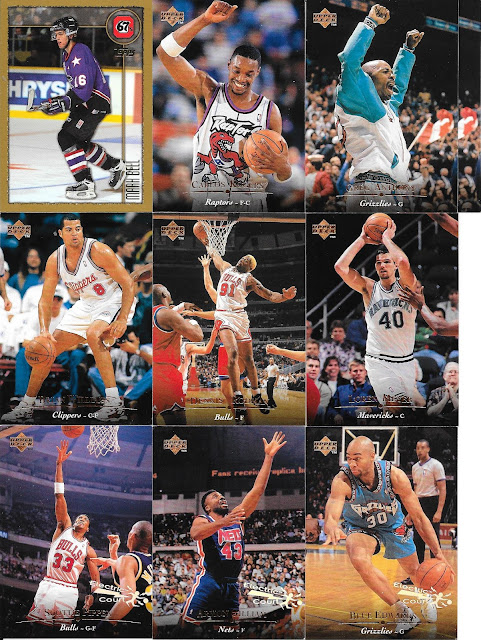 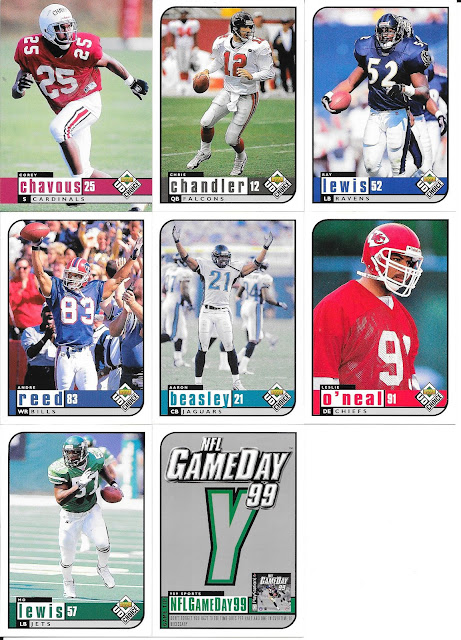 We end with another set I haven't seen much of - 1998 UD Choice. The GameDay card I remember seeing from the hockey set version. A decent enough design for the set, though I am not a fan of the lower case letters for the names - either capitalize the first letter, or the whole thing, but it shouldn't all be lower case.

Who am I to nitpick about such things though. I mean, I can't even count to 50 properly. 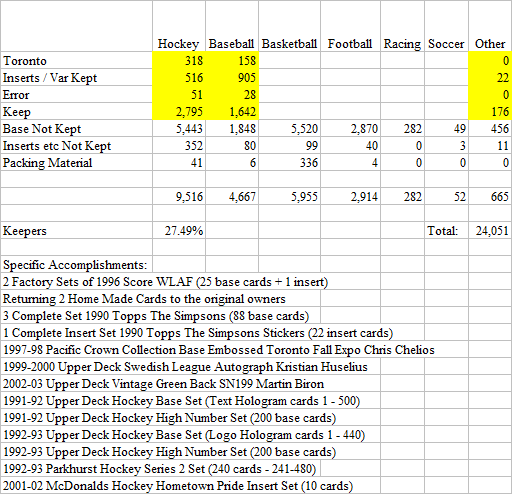