Plenty of basketball after, but first, the dribbles of 2001-02 Upper Deck Vintage continues

Not sure I'll see much more of the set from this lot, but getting over one third, works well for me. Still really like the way the checklist cards were done. In some ways, better to focus on a few names, then have a team picture where you can't recognize everyone on the front.
As for the rest...seeing a lot of this lately... 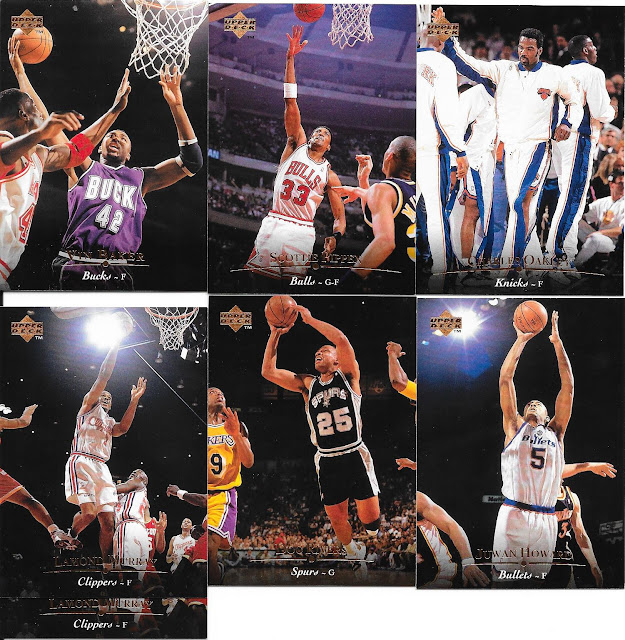 May not see any Jordan's but nice to see Scottie here. 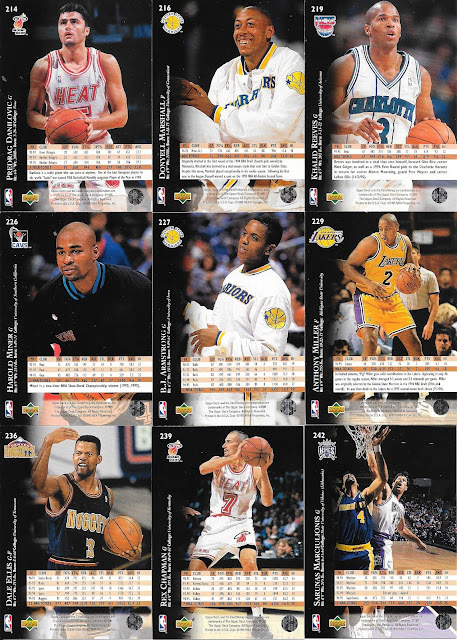 I have shown the backs before, but again for those who may have missed it and are wondering. Decent backs for sure - still always prefer full stats though. 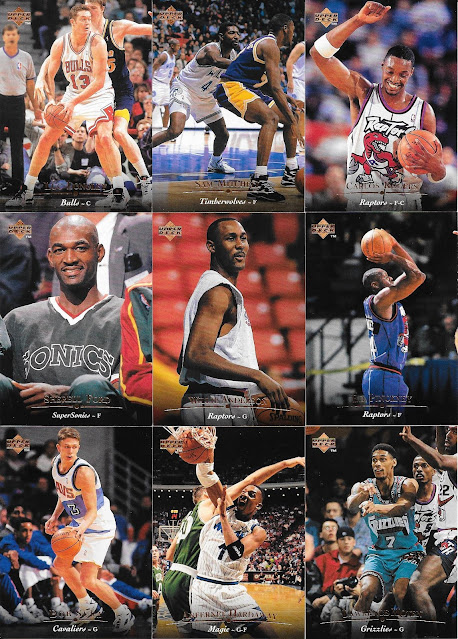 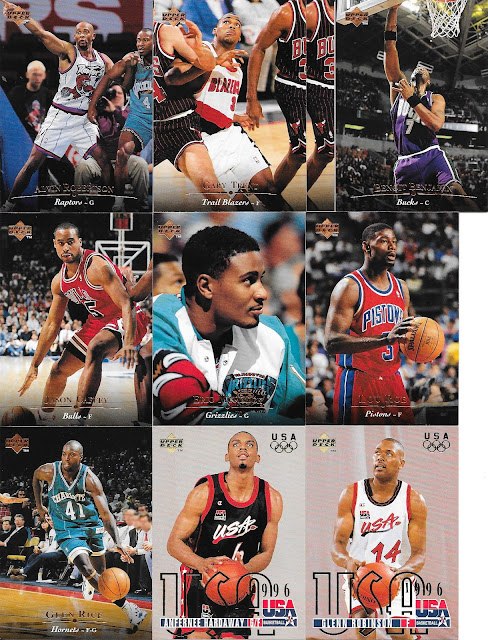 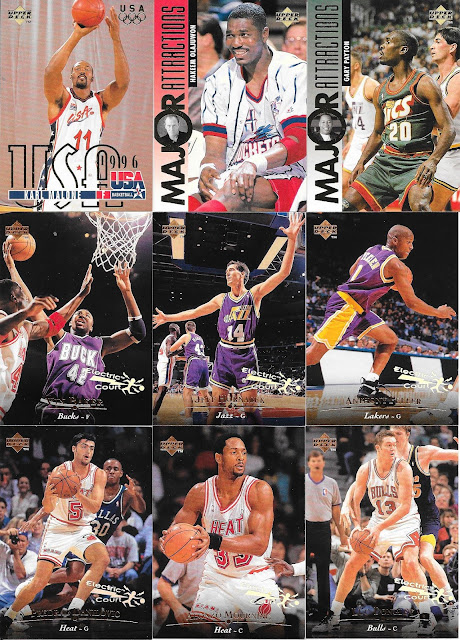 Electric Court parallels here, and if I were to guess, I think most of the inserts/parallels from basketball in this lot are these. Might have seen a good 75 or so.
I don't mind them as a parallel set, I mean, not overly intrusive on the design, and a little flash to them. Given they show up one per pack, curious if anyone out there worked on completing this one, or a similar one=per-pack parallel set. If you did - was it mostly through opening a bunch of packs, or pieced together from trades or lot purchases? 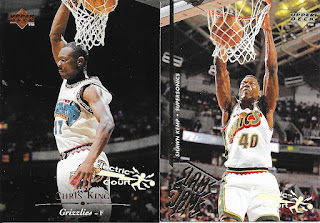 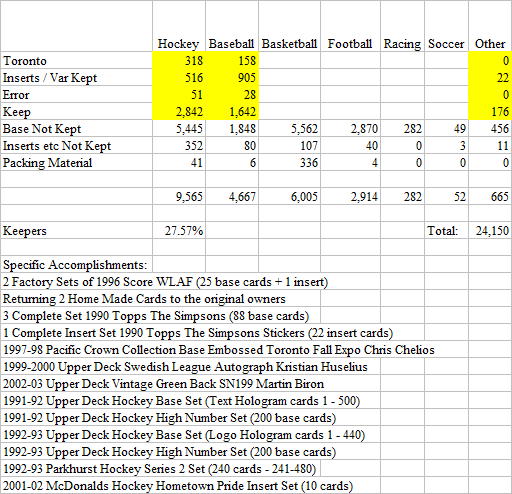