Continuing to wind down on this lot of cards, and we get some nice - but dark border - early 90s Pinnacle hockey - Canada style. 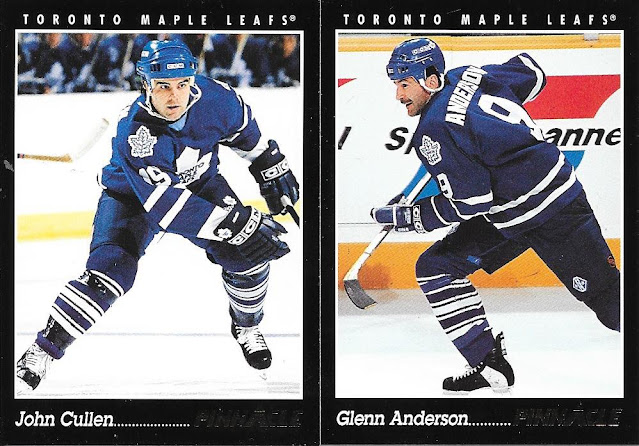 Though not shown, they sure did try to put a bunch of text on the back of these, getting write ups in with both languages. 1991-92 Score is the set I really think about with the American, Canadian, and Canadian Bilingual editions, but it wasn't the only one that had the two language cards. 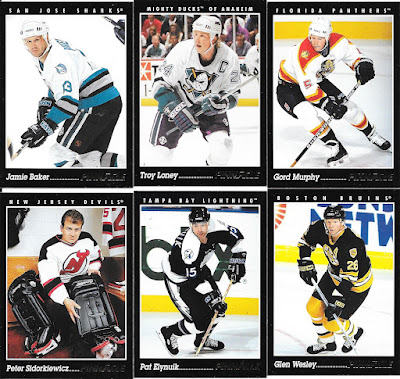 Actually, it's really been with this lot and some of the Upper Deck sets of the 90s where I have seen the German and Italian language cards that I started to realize just how much there was catering to different languages with sports card, even back in the 90s. 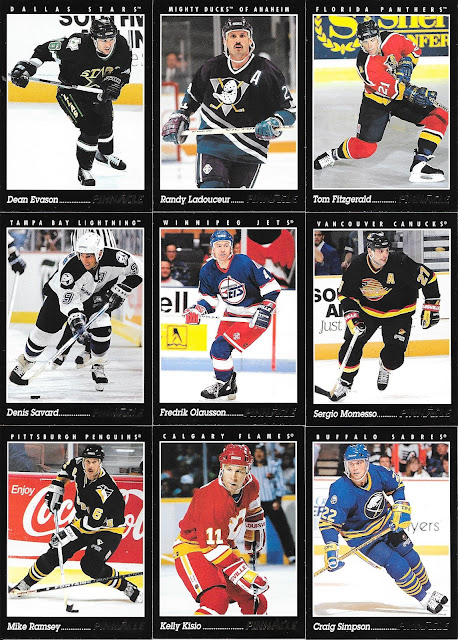 It's probably the selfish English perspective of "everything is in my language" that has blinded me to it, and with the world of collecting much more open to worldwide transactions, that you get to see in hand more of these language differences.
I guess it's not just about Topps versus O Pee Chee any more. 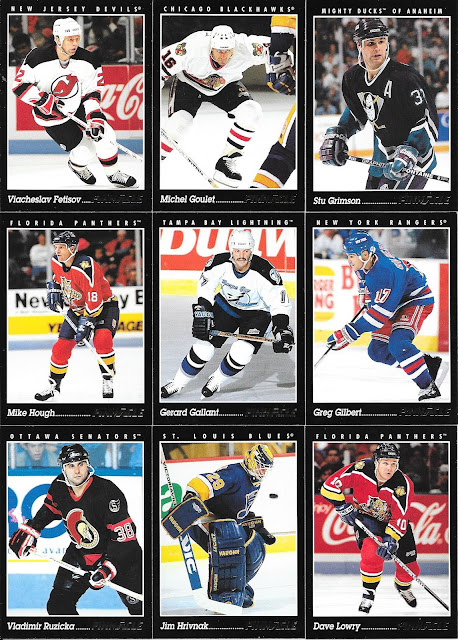 It doesn't change my stance - I won't really go after Jays or Leaf cards in other languages. I'll keep the french only version of hockey cards, like early 90s Pro Set, but that's about it. 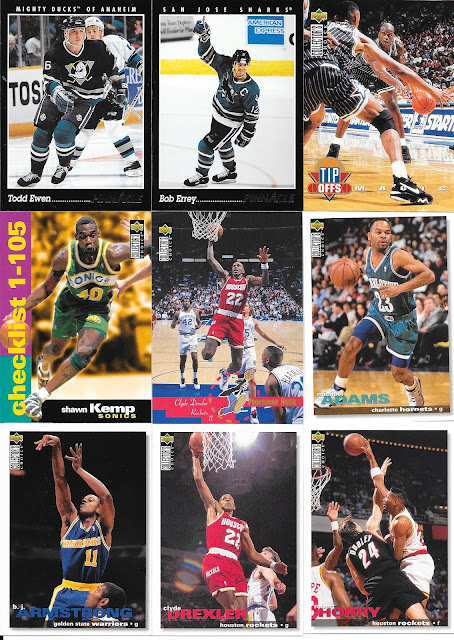 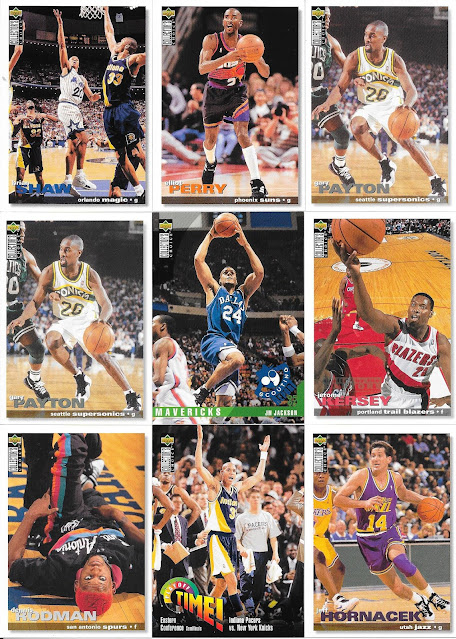 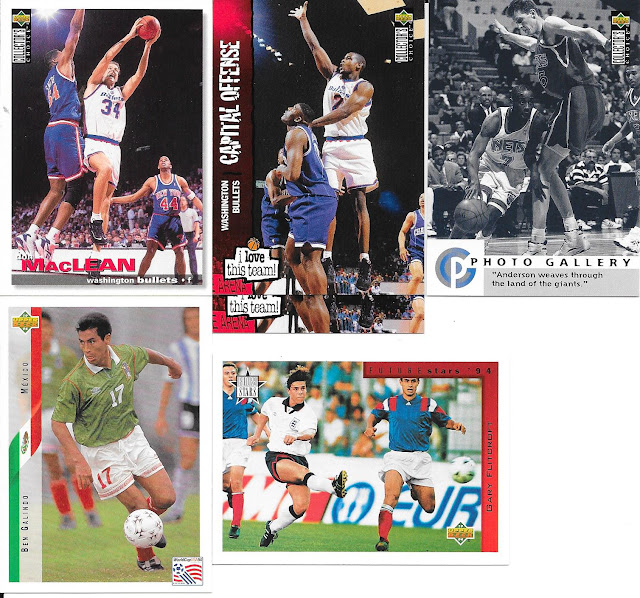 What about you - any specific preference to having English only cards, or cards that may be Bilingual, but include English? Or do you collect any cards of your team or player, regardless of language?

Just another aspect to collecting, I ignorantly ignored for my collection, and though I may not seek them out, can appreciate the use of different and maybe more localized language use on cards. 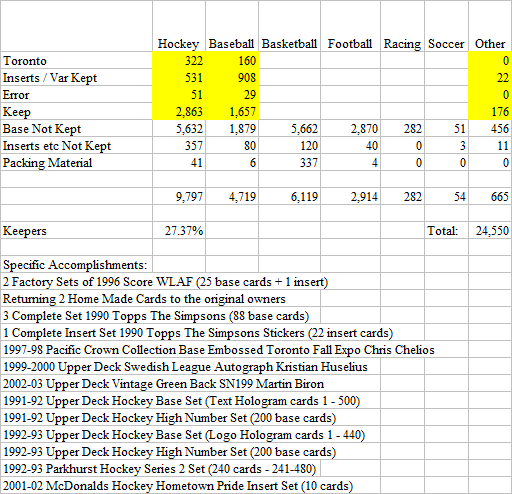