Another Pause For Trades

Yeah, going to have to pause the COVID lot for a bit, gain, and for good reason....more trades! I have a couple to share today and then I have a box which will take a few days to really go through, share, see what it may have completed or got near completions, etc, etc, etc.

For today though, two PWE trades with TCDB members to share...

First one being from OfficerZero. 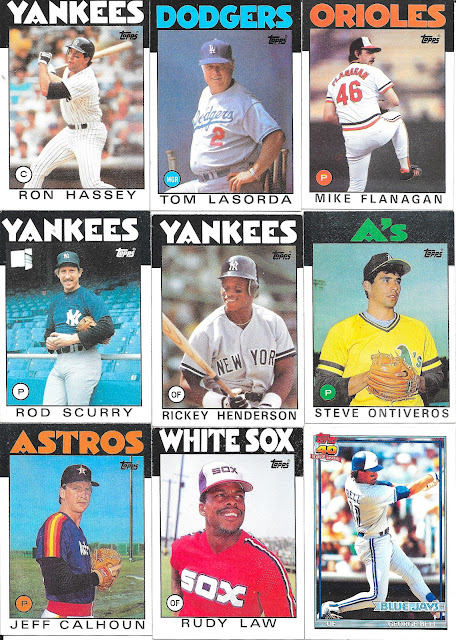 I am getting closer on 1986 Topps - will have to check and see what is left but I think it's a small list. As for the Bell - it was supposed to be the dark Topps logo variant, but wasn't. With such small issues, and that I still keep the dupes, I don't bother advising the trade partner for any kind of adjustment, more just an FYI to ensure their collection is right going forward. I then just update my collection accordingly. I mean, doesn't come with any big value premium or anything so no big deal. 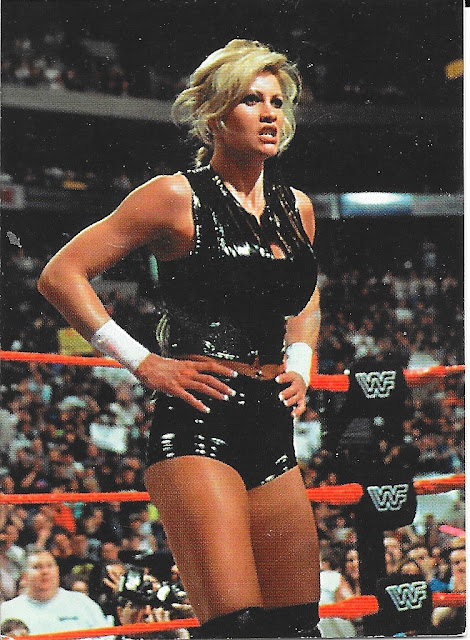 Wrestling cards are always a plus and here we have a promo card from a late 90s release and Sable was THE woman at the time. A great wrestler? No, but at the time it was looks that sold. I mean, she sold it to Brock and that's a relationship that I wouldn't have expected to work in real life, but just goes to show we don't really know the underlying people. 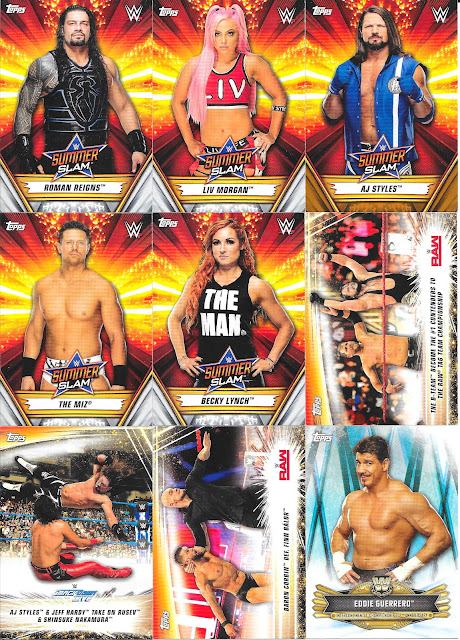 We then get my first cards from the 2019 Summerslam set release. I always really like the roster cards from the set, and an Eddie IC insert is just extra awesom!
Since that trade happened to cover some baseball and wrestling, the second trade is all hockey with TCDB member doogie_13. 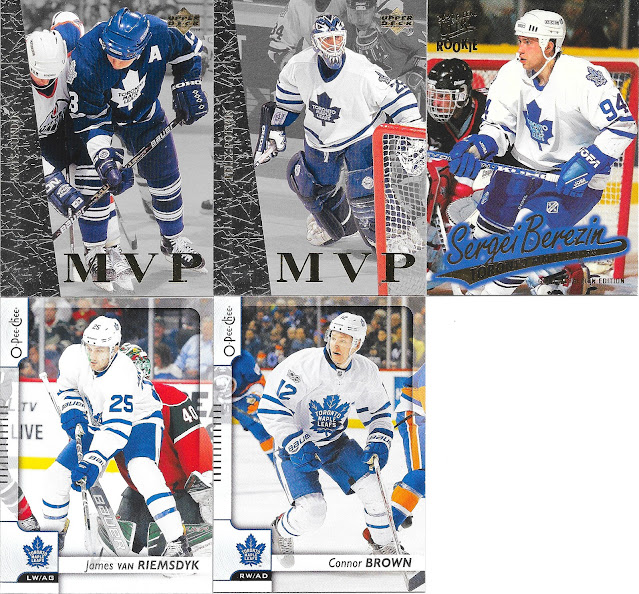 The MVP cards are inserts from the 1996-97 Collector's Choice offering, and given there are 3 Leaf cards in the 45 card insert set, just speaks to the star power of the team at the time. These two get to join Doug Gilmour to complete the small team set - woohoo!
The Berezin is my first Gold Medallion parallel from the 1996-97 Ultra offering - though I am not a fan, I did like the years when the gold medallions were just bathed in gold foil - background or otherwise. 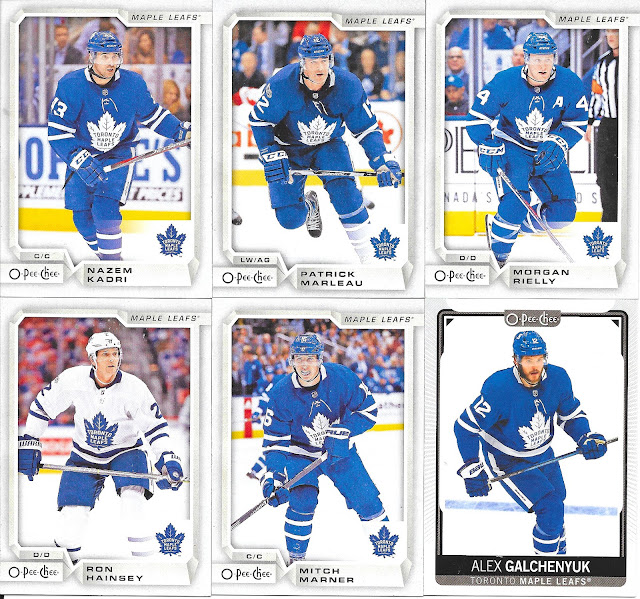 The rest of the trade helps to bolster the work on some of the more recent O Pee Chee Leaf team sets. As much as I enjoy Auston, Marner is probably my fave current Leaf - and still miss Kadri being a Leaf, though happy with his success in Colorado.

Thanks again to both traders, as it's much appreciated and love the additions to my collection - thank you!