Platinum and Something New

So we get to continue the theme from yesterday with some Pro Set Platinum additions. 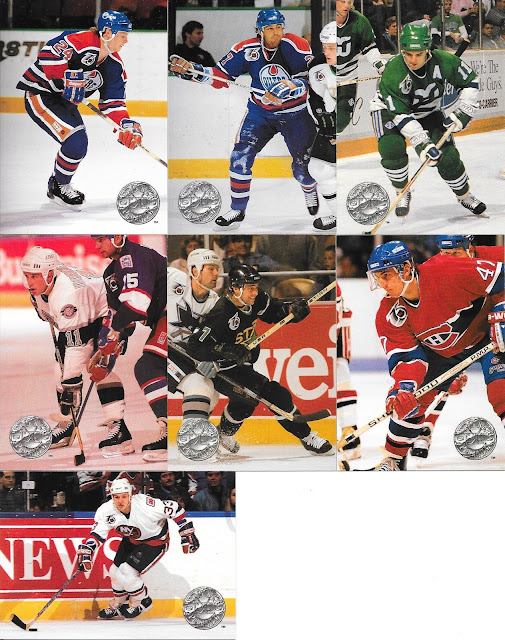 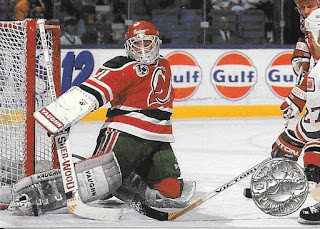 Some good photography there again, the last card, Billington, being my fave of the bunch. Still some dupes.. 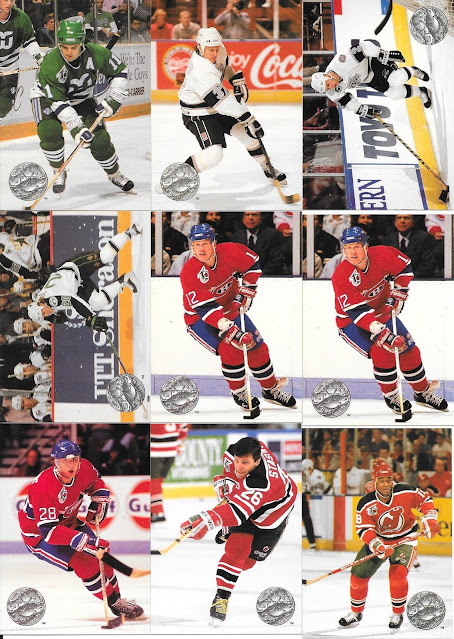 Though after the dupes, we get something new... 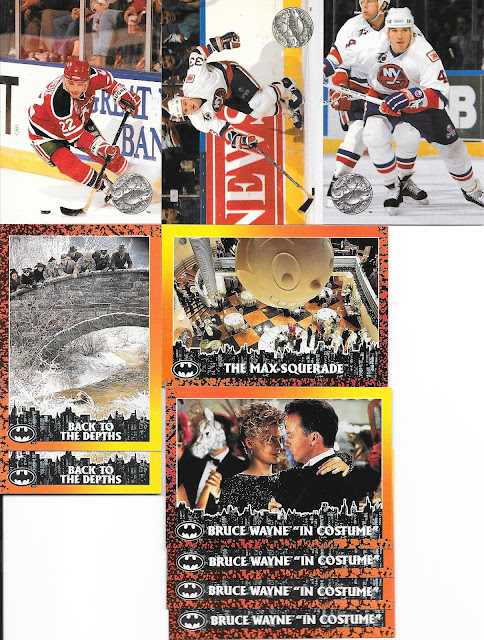 We get some Batman Returns cards, which haven't shown up before - just the original Batman. 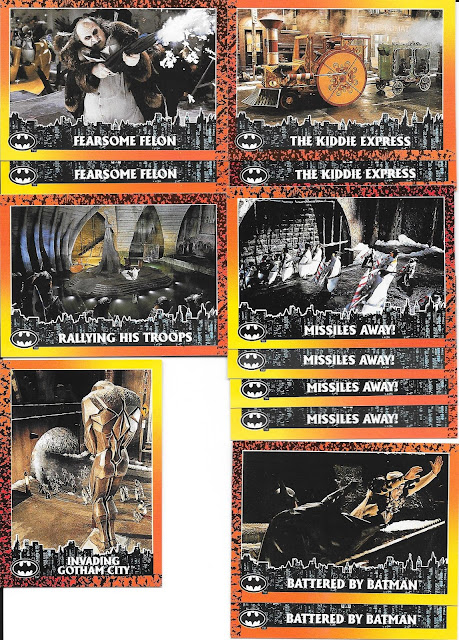 It's been a while since I last saw the movie, but it was fine for the most part, though personally, I preferred the original movie to this one, well in most respects. 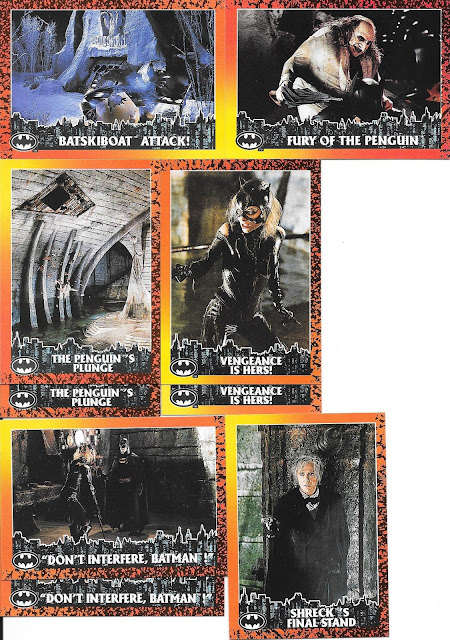 This movie had Catwoman! I mean, the Joker was amazingly done in the first movie...but....Catwoman!

Doesn't look like this will be a full set based on what has shown up here, and holes in the card numbers, but who knows. Could go for some more Catwoman cards though....and yes, Michelle Pfeiffer is my #1 Catwoman actress. 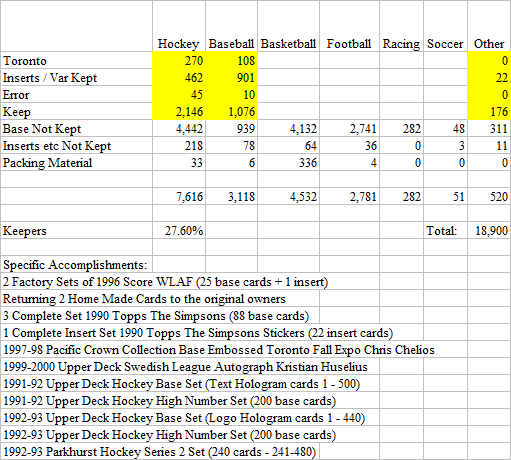 We will end with a few cards I suckles away in a PWE from TCDB member Wuzzleteats which brought a bunch of newer Leaf cards. 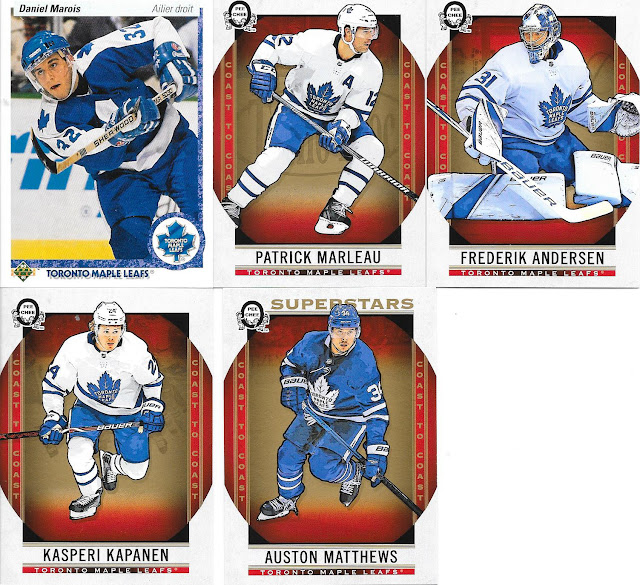 The Coast to Coast cards finish off the pure team base set - still some short prints I need, like Auston, I need. 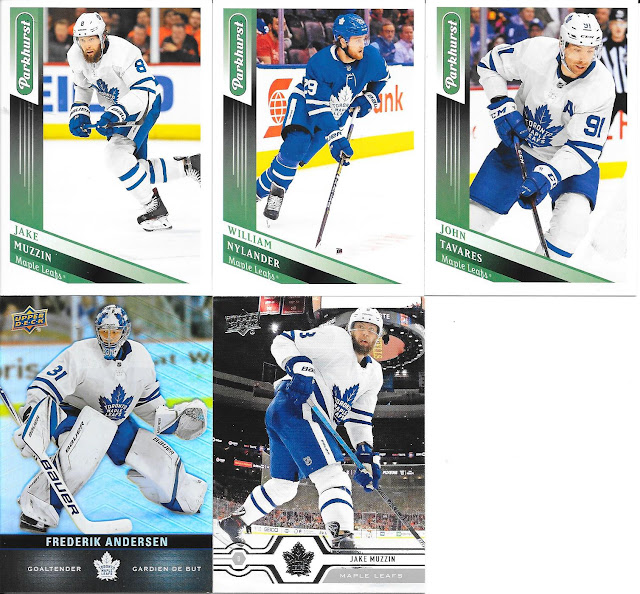 We also get some newer Parkhurst and Upper Deck (including an always wonderful Timmies) cards too. Too bad Parkhurst focus on green as their colour - I mean, in a blue, those Leaf cards would be amazing.
Great adds all around as usual.
I have been amazed just how much trade activity I have seen the last couple weeks while I have been updating my want lists - guess it's all the new card needs driving people to make offers. Not complaining, but first time I have had over 10 trades at different stages of completion at one time.
Posted by CrazieJoe at 8:00 AM