As always, November 11 is a day of remembrance, and that is more important than any cards I can show on the blog. Do take time today for a moment to remember those individuals in the armed forces who lost their lives in the line of duty for the country, which is what this day is really all about.

Quickly today - some cards from the lot. 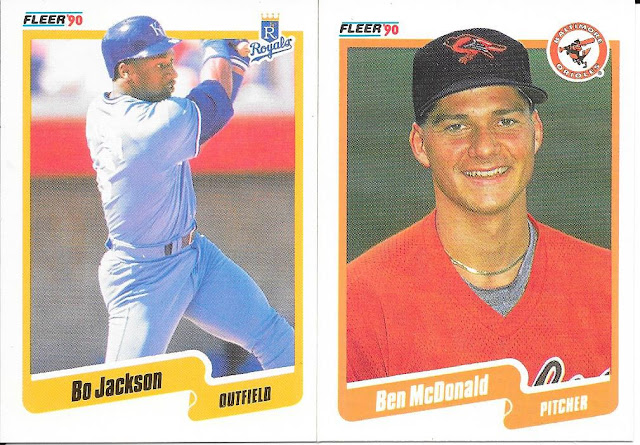 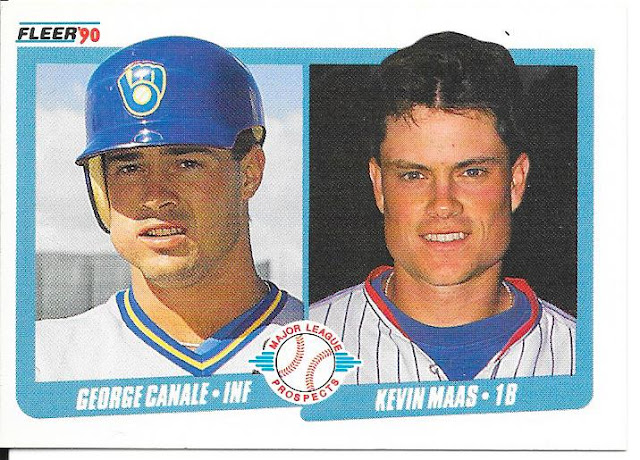 Getting into early 90s and late 80s baseball, just these few keepers, but Bo is a good add.
The rest, we start with a couple solid pinstripers. 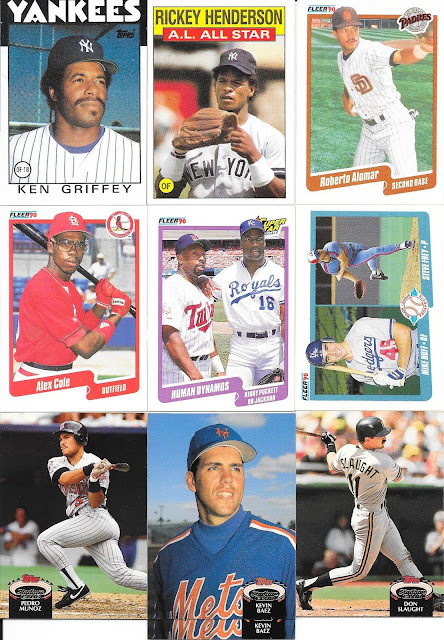 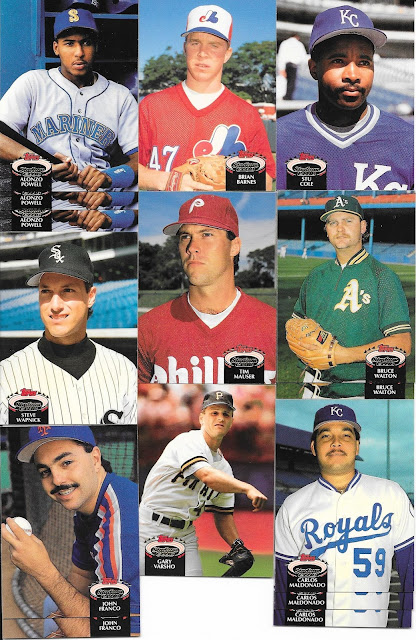 Stadium CLub dupes of cards which showed up earlier in the lot, so I am not in need of these. 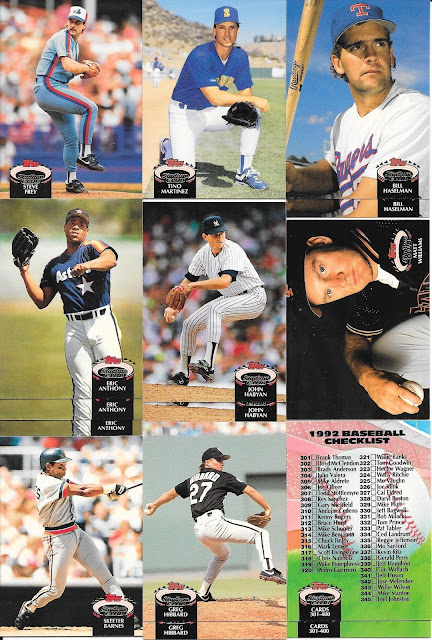 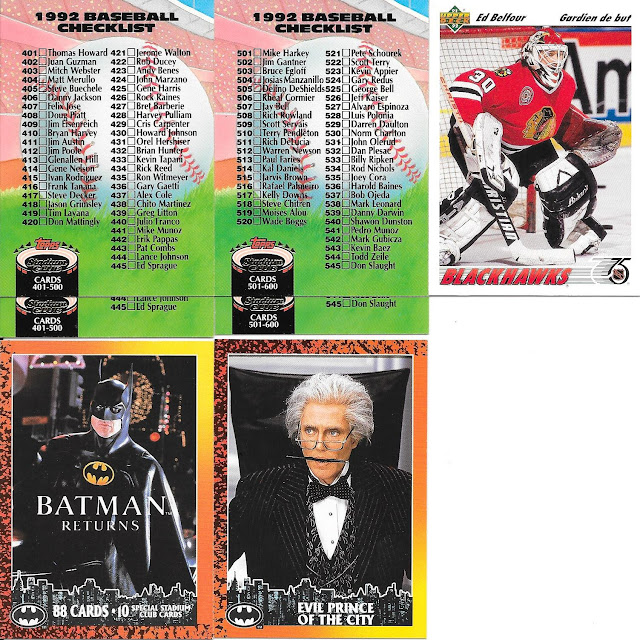 A French Belfour and a couple remaining Batman cards. 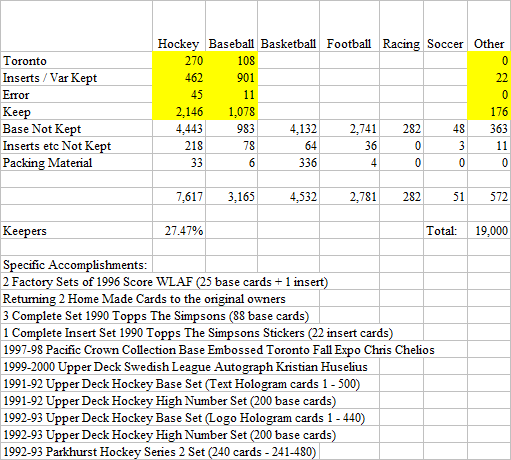 Also a quick add with some of the additional Leaf cards from the www.baseballcardstore.ca package I received. 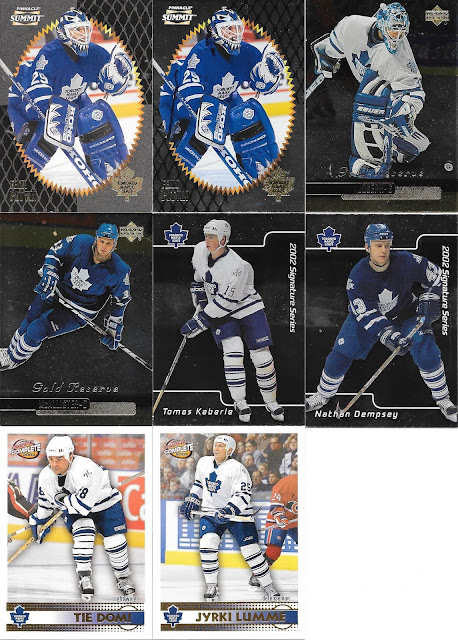 For the Leaf cards, I think this covers all of the sets touched with multiple additions - a number of singles to go to another time.
The Gold Reserve are welcomed as I slowly build that set too! 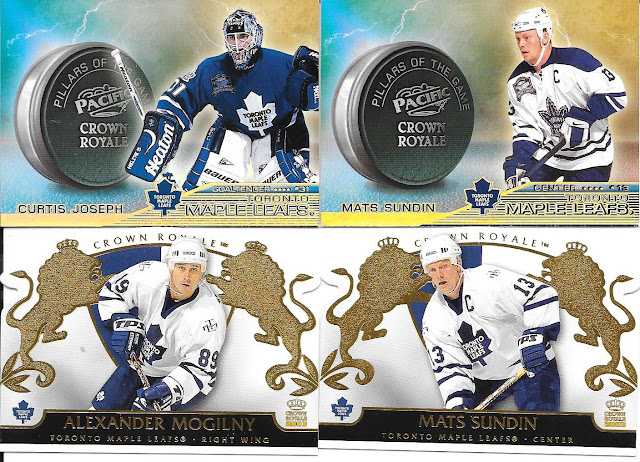 I am a sucked for die cast cards, so most of the Crown Royale stuff is awesome to me as the base sets look so different and neat in their cut different-ness. 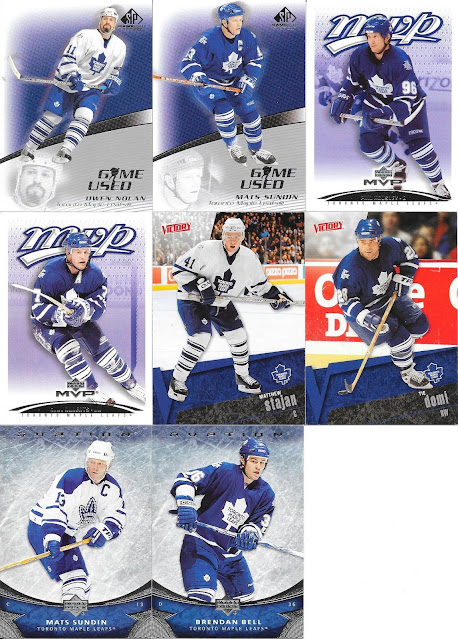 Game Used was always a set that bothered me. I mean, the cards weren't used in the game, and they don't have any...anything...on them that was from a game. Sure, some inserts may have game used jerseys etc, but to call the base set Game Used - no thank you.
Ovation is another set as a whole I am not a fan of, but the design is a little Ice-like and Timmie set reminiscent, so I am fine collecting the Leafs happily enough from it.
ALways a good time going through cards from the site.
Posted by CrazieJoe at 8:00 AM