Player focus today from the COVID lot, as we hit on two absolute stars of the NHL. 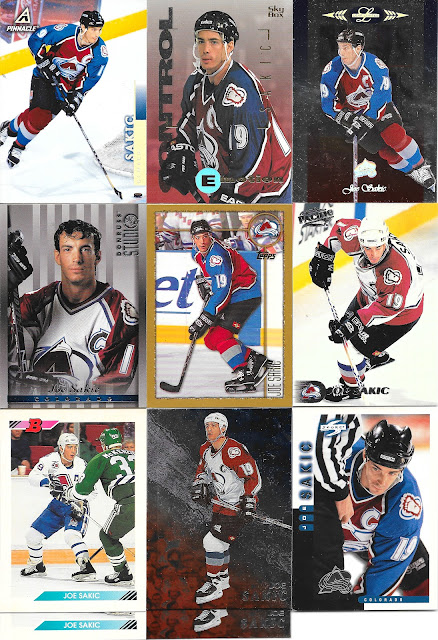 Joe Sakic may have started with the Quebec Nordiques, but the move to Colorado after establishing himself as a star, with the franchise move, meant he was the face of the franchise in Colorado for the entirety of his time there. The unusual story of a man staying with one team his entire career, but the team actually making it a tale of two cities...as it were.
In a career that spanned about 20 years, Sakic eclipsed 100 points in a season 6 times, had over 1,600 points, and two time Cup winner - a career that wouldn't get much better. 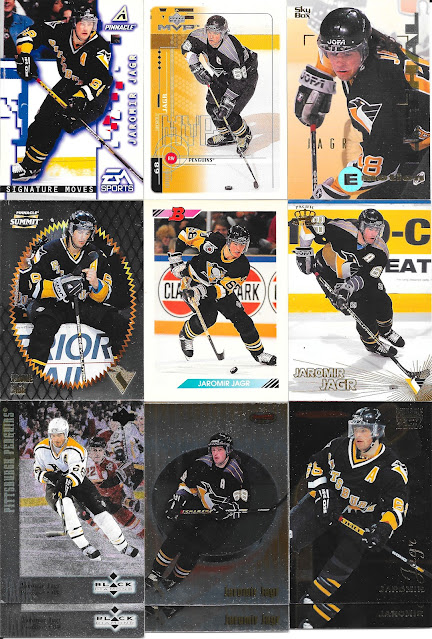 Jagr - another great star who spent many years as a number two - which isn't a bad thing when in reference to Super Mario. His longevity is amazing and though he may not be in the NHL, is still playing at an elite level in Europe.
Two Stanley Cups from his early days in Pittsburgh, 5 100-point seasons, though he will also be associated with Pittsburgh, as he journeyed through his later NHL playing years, he spent time in Washington, Boston, Calgary, Dallas, New Jersey, Florida, Philadelphia and New York. 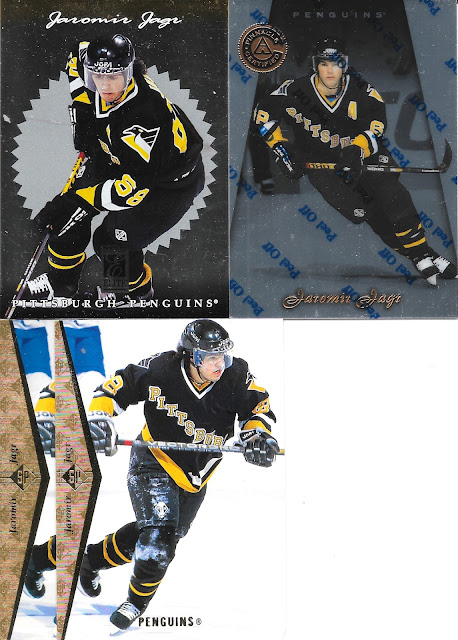 The only reason he isn't in the Hall of Fame yet is just because he continues to defy and play professionally - but he will be in as soon as his time after retirement passes. 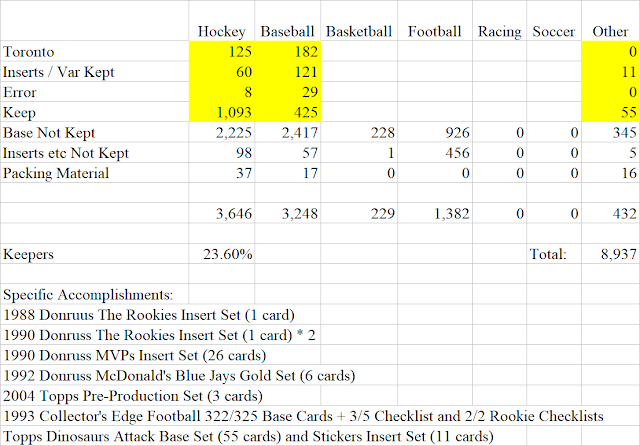