First, hope  everyone is having a good Christmas Day. It will surely be a busy one here as it has already been (we head over to my mom's later today, then my wife's parents tomorrow too).

I figured since it's Christmas, I should be opening something, so I pulled out my Magic card repack from 401Games which I picked up 6 months ago, but hadn't yet gone through.

The deal is basically $20 for 1,000 cards which includes about 25 rares. All in, that's exactly what I go, but instead of going through all of the cards, I am just going through the ones that matter to me - the artifacts and colourless mana lands, so let's see what we ended up pulling in those roughly 80 cards. 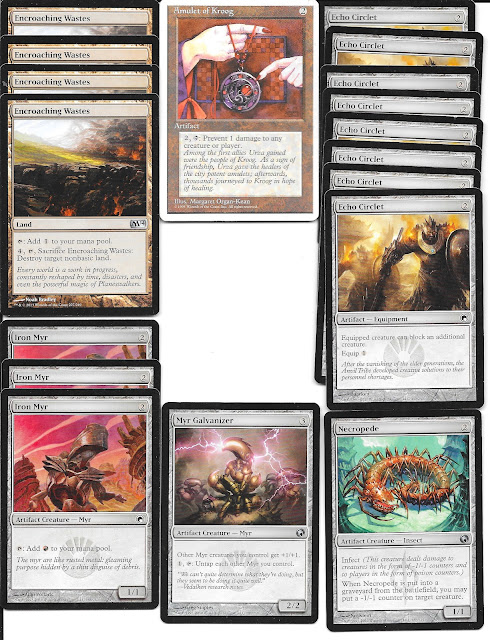 Usually these boxes are good for not being overly repetitive, though as you can see here - one card with way too many dupes. Generally, not an issue is there are a couple since I will keep 4 of any one card, and in many cases here, I only had one before. 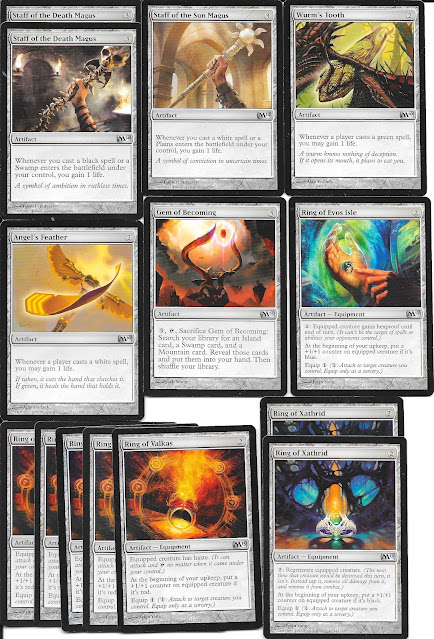 All in, only about a handful of cards in these that I will not be keeping, which is much better than I expected. 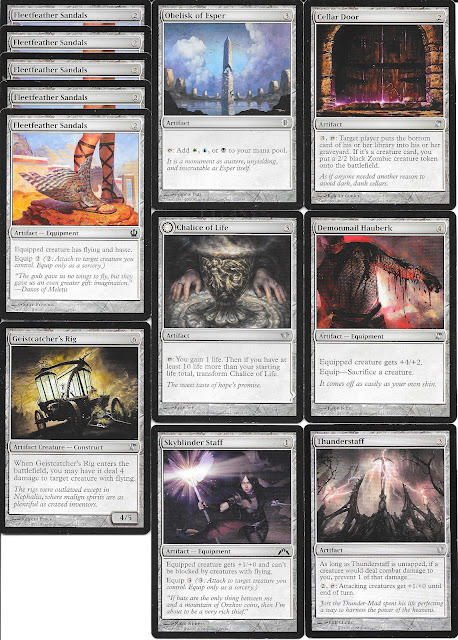 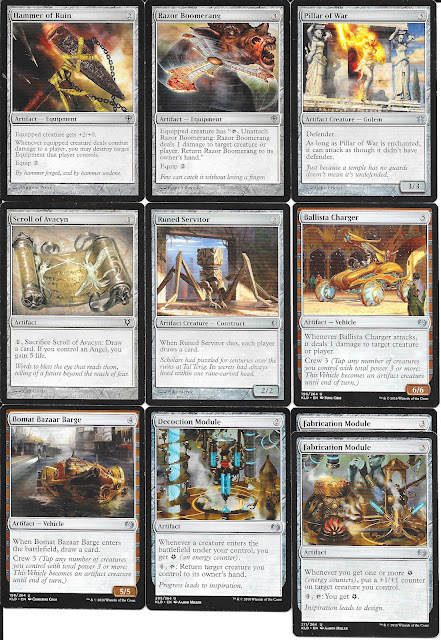 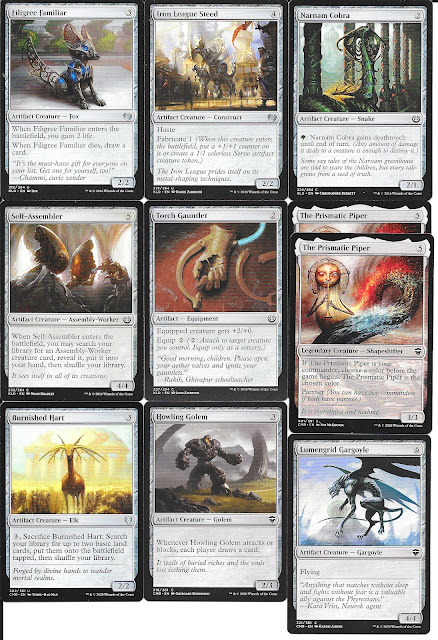 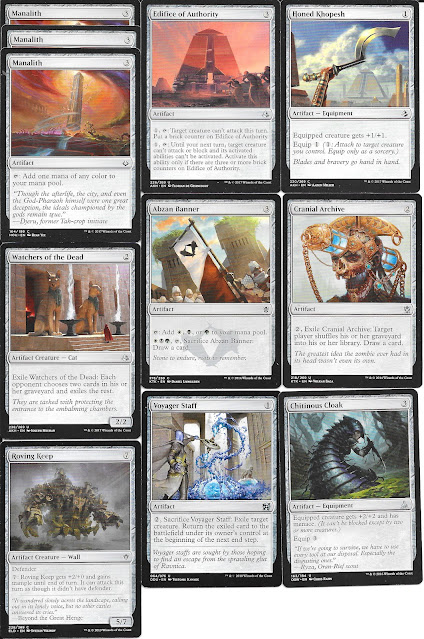 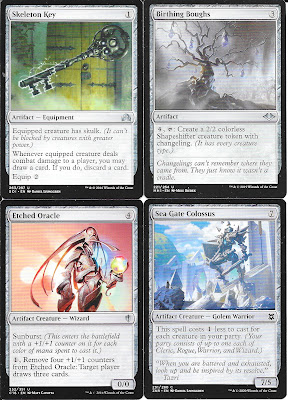 A solid mix of cards from the 2008-2020 period with a few before, and a bunch of cards which may end up getting to my son if he wants to build some decks as well.

All in - that's it for today as I don't want you hanging around the blog when it's Christmas! A happy holiday to everyone, and have a good day to anyone who doesn't celebrate, either way - take care, and see you tomorrow when I may be a bit more talkative!