I don't have a lot of sets fom baseball say - 2007-2014, that I am purposely collecting. Essentially a bunch of the flagship Topps sets and that's about it, with a couple exceptions. I don't have a lot of any one per se, but there's enough floating around, and I like having something from almost every year as far as set collecting goes, so this fits the bill. 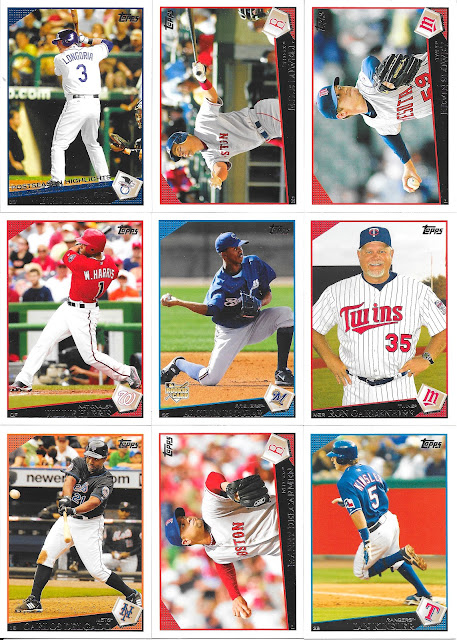 The design is fine and inoffensive, clean, good photography. Much preferred to the designs Topps was doing in the mid-2010s. A post-Jays Delgado with a nice photo is a decent get. 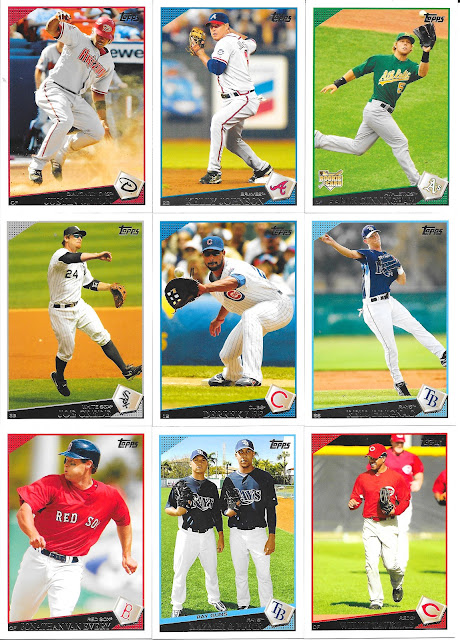 That Gary Matthews photo is...extremely interesting. I mean, it looks like he is going to be sat on, or headbutt the pitcher's butt. Just a very different photo.

No surprise to me that all of these are keepers since I have so little of the set, well, at least I have twice as much of it now as I did yesterday. I can definitely go for more runs of these simple TOpps baseball base sets - very nice pick ups. 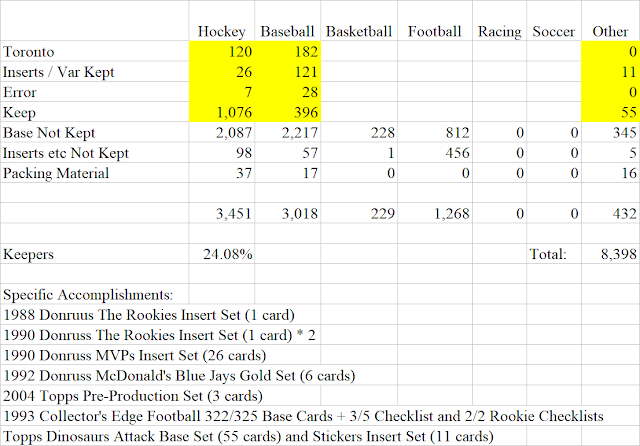