Instead of a set, we have a few players to look at - though not necessarily on purpose (just seem to be a few that show up in the bunch of baseball cards). 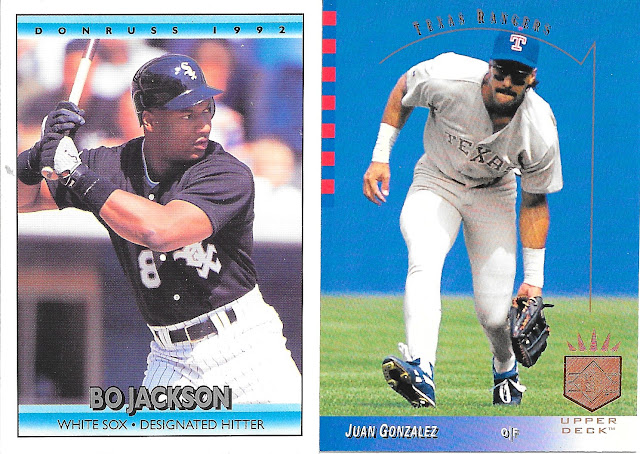 We have two keepers from the bunch, and Vincent Edward Bo Jackson and Juan Gonzalez are two great names. 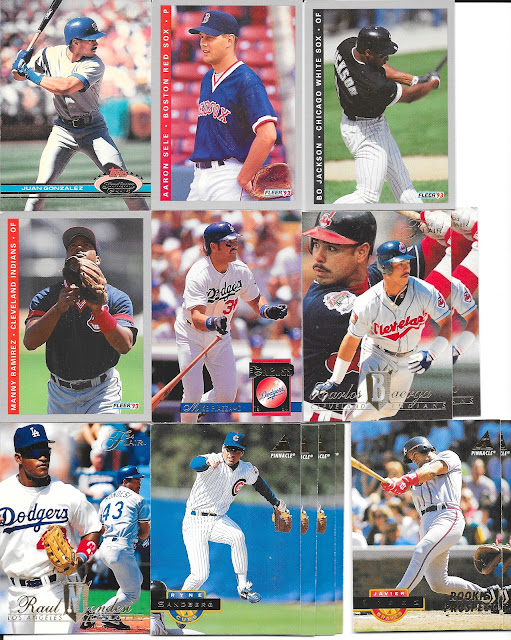 As you can see, most of the cards are from the early 90s, and we have some Bo Jackson, Juan Gonzalez, and a few others that show up too. 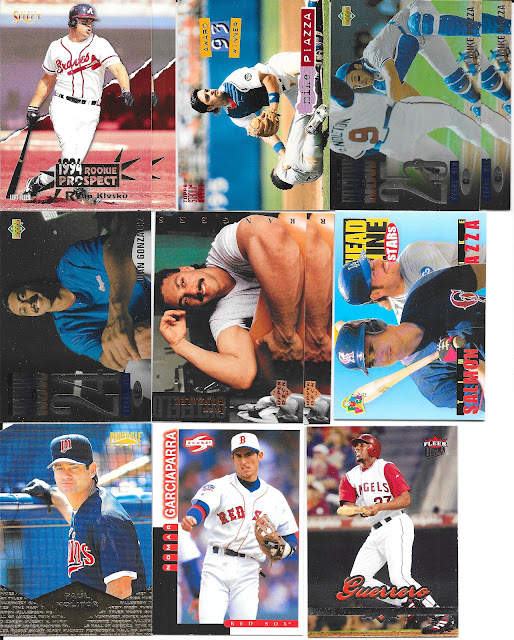 Piazza cards which must have gotten separated from the bunch we saw earlier in this lot, add to the nice little Piazza collection that I would have...if I wanted it. 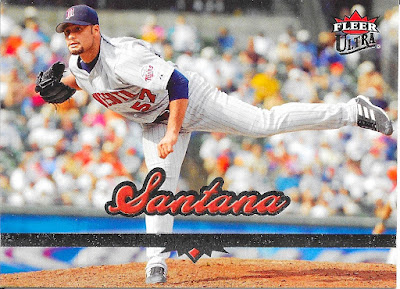 No Toronto cards all in though, however, I do have a small stack to add to the mail for another certain blogger... 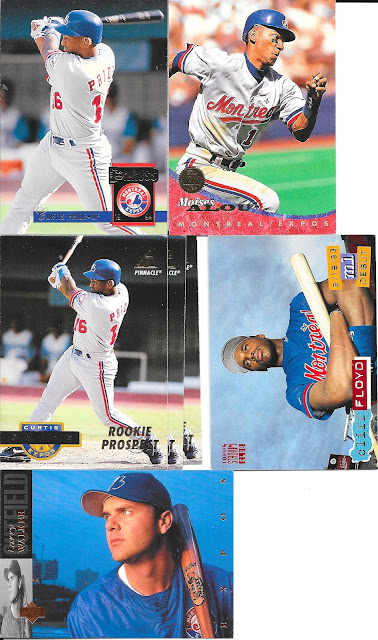 Can't go wrong with these! 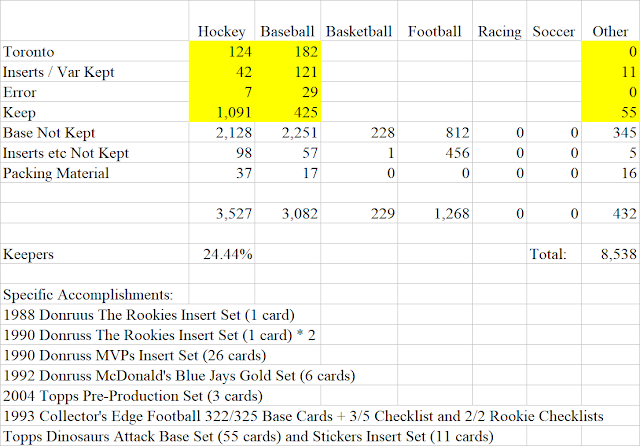