We had some 2001-02 Upper Deck Vintage cards yesterday, and we get a dabbling more today, which is fine by me. 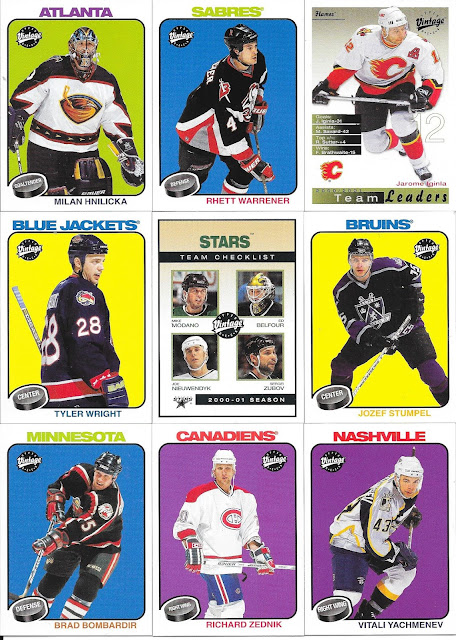 Team Leader? No Iginla IS The Flames. Dallas' team card shows their strength, a solid 4 there for sure. 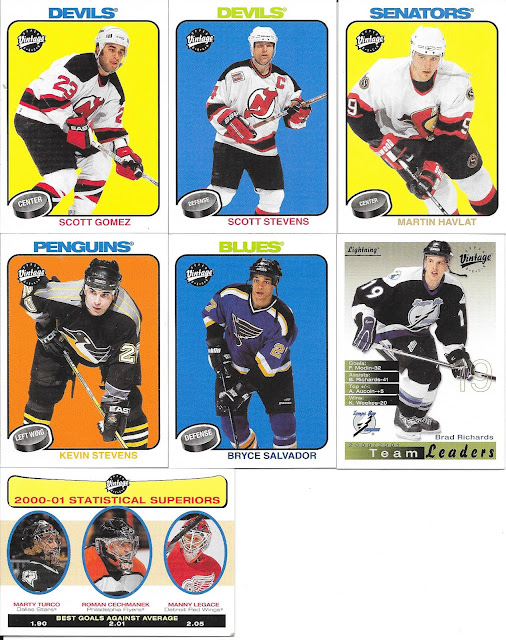 I get the bright colours for the team names and background, and I do like them, but I wonder if a little more team colouring would have been a solid choice like red for the Senators instead of blue.
So Turco is on two leader cards, but doesn't get his own card in the base set. I guess it can happen with a smaller set.
Plenty more dupes this time as we see some cards that came up yesterday too. 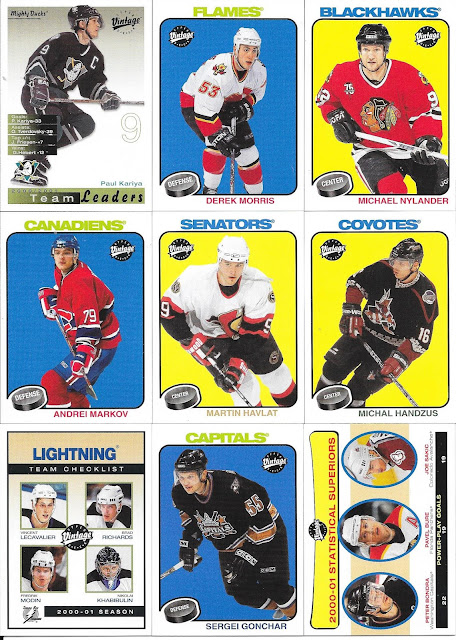 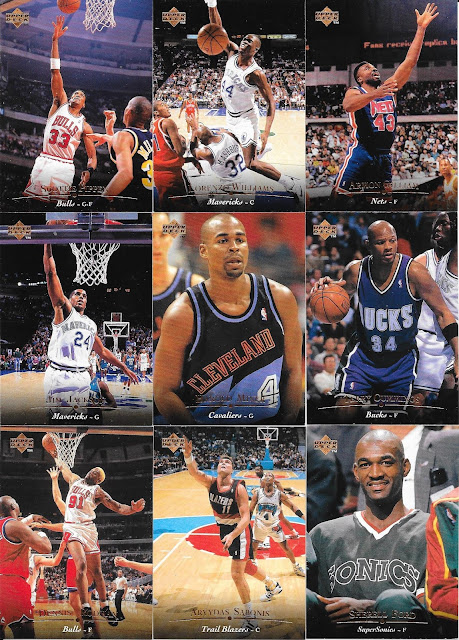 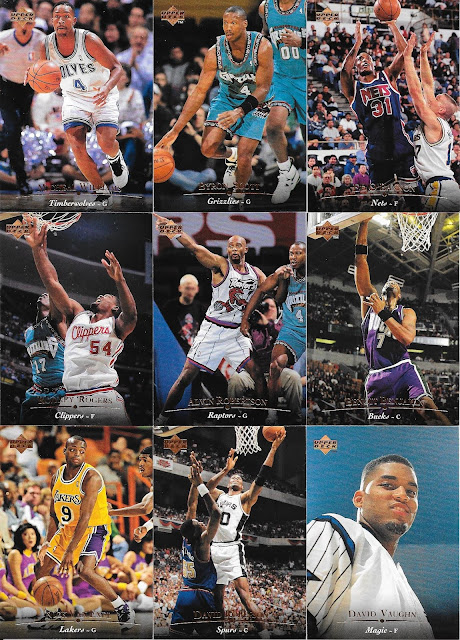 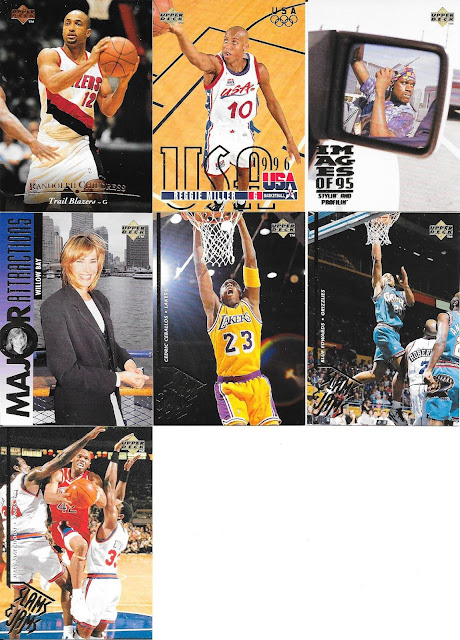 Well, we do get a Shaq card technically, I guess, so there's that! 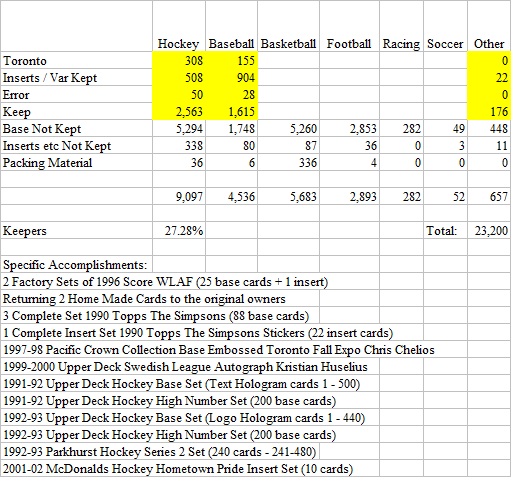 Let's end today with a TCDB PWE trade with bobfetta. Some of the cards are Bruins for someone else, but these ones are for me... 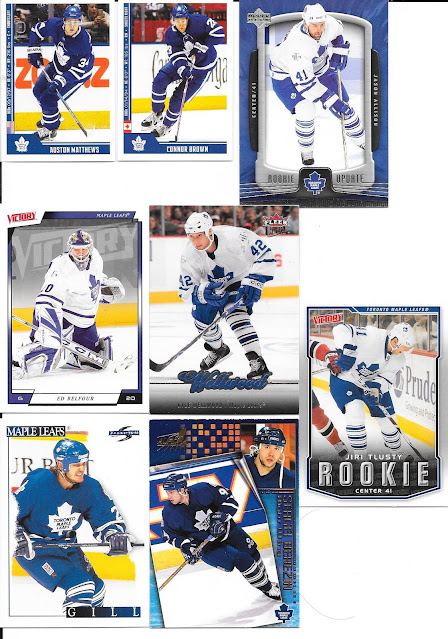 A solid bunch of Leafs of which my faves have to be Auston and Eddie the Eagle. That said, the Jason Allison Rookie Update is the real winner as it's the last pure base card for the set I needed.
Great little trade, and as always, much appreciated!
Posted by CrazieJoe at 8:00 AM