A light day in keeper cards from the lot today, as just a paid. 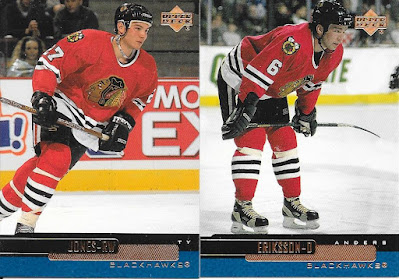 Just so happens to be a paid of Hawks. I have never been a big fan of the team, mostly because of the challenging team they had against the Leafs in the early 90s.
Well, this team is past those times, and wasn't a team at this point that was making the playoffs.
With those to keep, lots of other cards to look at - but mostly basketball. 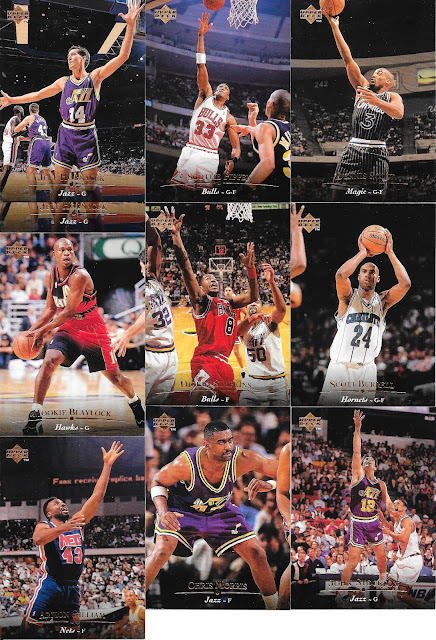 Still seeing plenty of 1995-96 Upper Deck basketball. Nice to see an appearance by Scottie Pippen though, so I am guessing that is one that snuck through the sorting through of those before me on this lot. 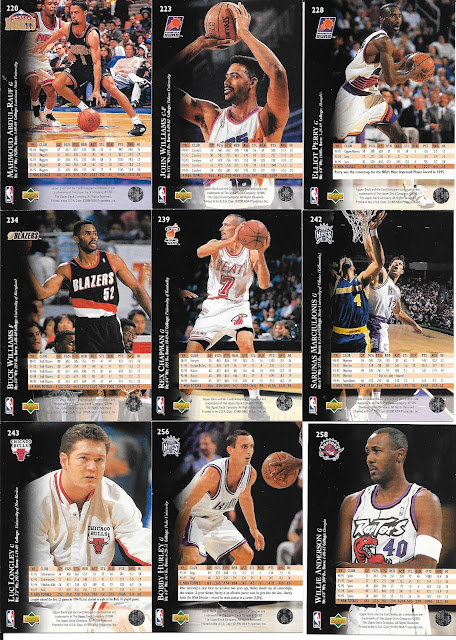 In case you wanted to see a reminder of what the backs look like, look no further, here they are! 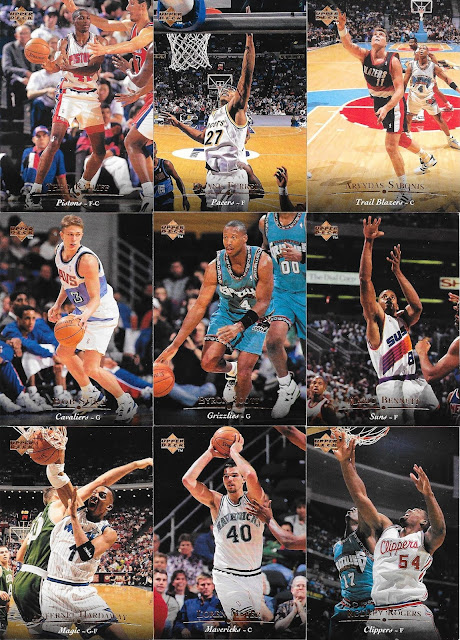 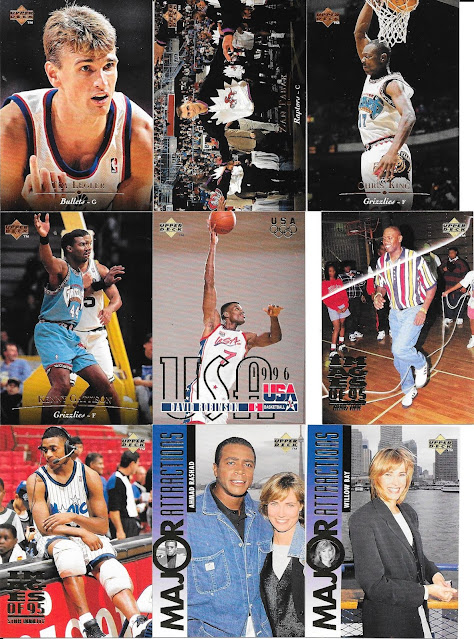 I like how they were able to sneak Willow Bay onto her own card and Rashad's. 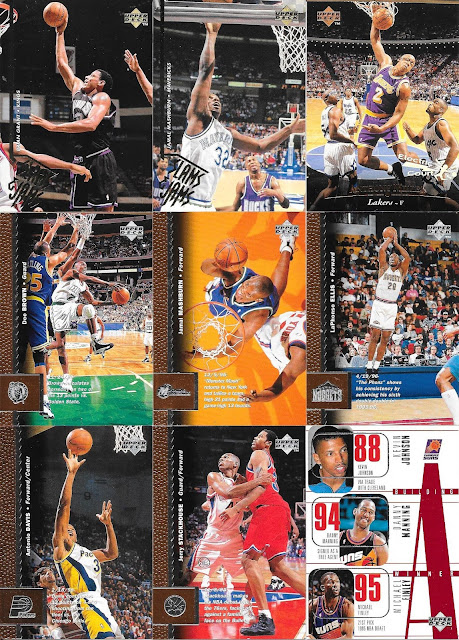 Not sure if the Electric Court cards were missed or just not wanted, but we get another here and some 1996-97 Upper Deck 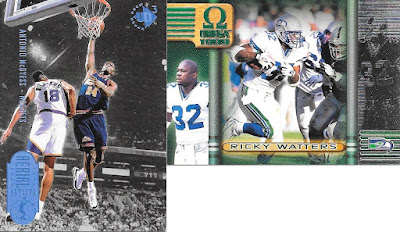 We end with a couple more unusual cards for the lot - one Metal and one Omega. 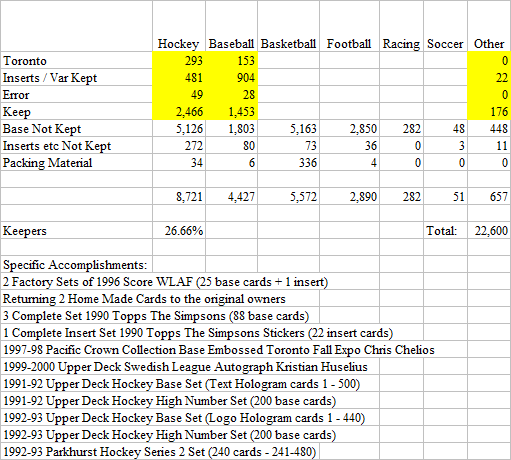 Missed putting  this up yesterday, but numbers are all there and included.

Before going though, another PWE trade to share, this one with TCDB member tucha. This trade included getting a few Bruins cards which I stuck away, but here are my keepers from the trade... 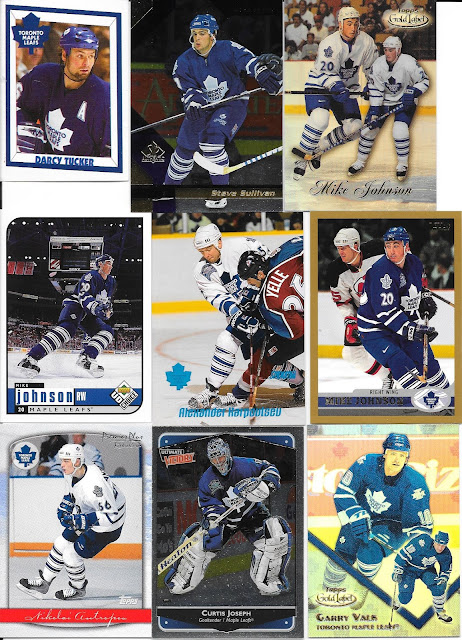 Mostly the "dark period" of my collection of late 90s and early 2000s cards here. Those Gold Label cards continue to look pretty when scanned. Like them more scanned than in hand actually. 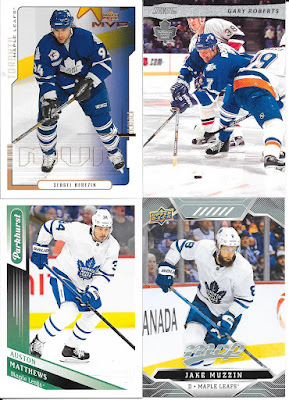 Any Auston card these days is a win for me. I'm never going to be a super collector, as I won't spend the money that would be needed to really collect the guy, but I'm happy with now having 43 cards of the guy....though he does already have over 2,000 different cards out there. 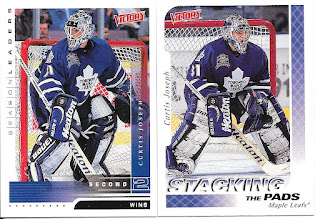 These are the winners today though as they are the last two cards from 1999-2000 Upper Dick Victory for my Leaf team set of 14 cards - yay!